We're previewing and predicting the outcome of every Week 10.

This year at Locked On, Locked On Saints host Ross Jackson and me (Locked On national content producer Cameron LaFontaine) will predict the outcomes of every NFL game week to week.

Last week was carnage in the NFL. Underdogs were on fire, winning seven games straight up and covering the spread in nine games. That said, it wasn't a great week for Ross and I. We both went a dismal 6-8 straight up. We're hoping for a bounce back in Week 10!

Pick records so far this season:

Dak Prescott made his return for the Cowboys but they got absolutely smoked at home by the Denver Broncos. They'll look to bounce back against the Falcons this week, but Atlanta is coming off a big win against the Saints to get to 4-4 on the year.

The Saints played Trevor Siemian last week against the Falcons but they came up short, falling 27-25 at home. They could also be without Alvin Kamara on Sunday as they take on the red-hot Tennessee Titans. The Titans are now 7-2 after wins against the Rams, Colts, Chiefs and Bills over the last four weeks.

The Jaguars stunned everyone when they defeated the Buffalo Bills 9-6 last week. Can they keep it going against the Colts? Indy has won three of their last four and are looking to get to .500 on the year at home this week.

The Browns bounced back in a big way last week following their loss against the Steelers and the Odell Beckham Jr. drama. They dominated the Bengals on the road 41-16. They head to New England to take on the Patriots who are surging after three-straight wins.

The Bills are in need of a strong bounce back win after they were embarrassed in Jacksonville last week. They head to Jersey to take on backup QB Mike White and the Jets. White has awoken the Jets offense in recent weeks, filling in for Zach Wilson. They'll hope to keep it going against a strong Bills defense.

The winless Lions are coming off bye hoping to steal one in Pittsburgh while the Steelers are on a short week following a narrow victory over the Bears. Jared Goff and the Lions offense has been pretty pitiful, but they have stuck close with some good teams this year, including the Rams and Ravens.

Both of these teams are coming off a bye this week as they face each other in a rematch from the playoffs last year when the world really learned of Taylor Heinicke. Washington has not had anything going for them thus far this year, though and their struggling defense welcomes in one of the NFL's top offenses.

A lot of injury situations to watch for here. The Cardinals could be without Kyler Murray and DeAndre Hopkins for a second-straight week. It didn't bother them last week. Colt McCoy and Arizona went into San Francisco and dominated as underdogs. P.J. Walker will start in place of the injured Sam Darnold on Sunday, but the Panthers also just signed Cam Newton. It's unclear if he will get any snaps on Sunday, however.

The Minnesota Vikings are heading to L.A. to take on the Chargers in what should be a fun offensive matchup. The Vikings came up short in OT against the Ravens last week while the Chargers snapped a two-game losing streak in a win against the Eagles.

The Eagles are now 3-6 on the year as they continue to come up short against talented teams. The Broncos shocked everyone when they dominated the Cowboys at home against Dallas to get to 5-4 on the year. Can Denver grab another win?

A lot of eyes will be on this game as Russell Wilson makes his return for Seattle while Aaron Rodgers should be back for the Packers after his COVID-19 protocols. The Seahawks are 3-5 on the year and will look to pick up a momentum-changing win for their season while the Packers will try to pick up where they left off before Rodgers tested positive for COVID-19.

Another fun primetime game in Vegas. This one will be interesting. We don't know exactly what to make of these teams. The Chiefs have been a shell of themselves all year, but are still 5-4. The Raiders are 5-3 and have dealt with more adversity than any team in the NFL in regards to Jon Gruden, Henry Ruggs III and Damon Arnette.

The Rams have made some huge moves over the last couple weeks, trading for Von Miller and signing Odell Beckham Jr. They were crushed by the Titans at home last week and need to bounce back. The 49ers were also embarrassed last week against a Cardinals team that was missing their QB, RB1, WR1 and WR2. The Niners desperately need a big win. 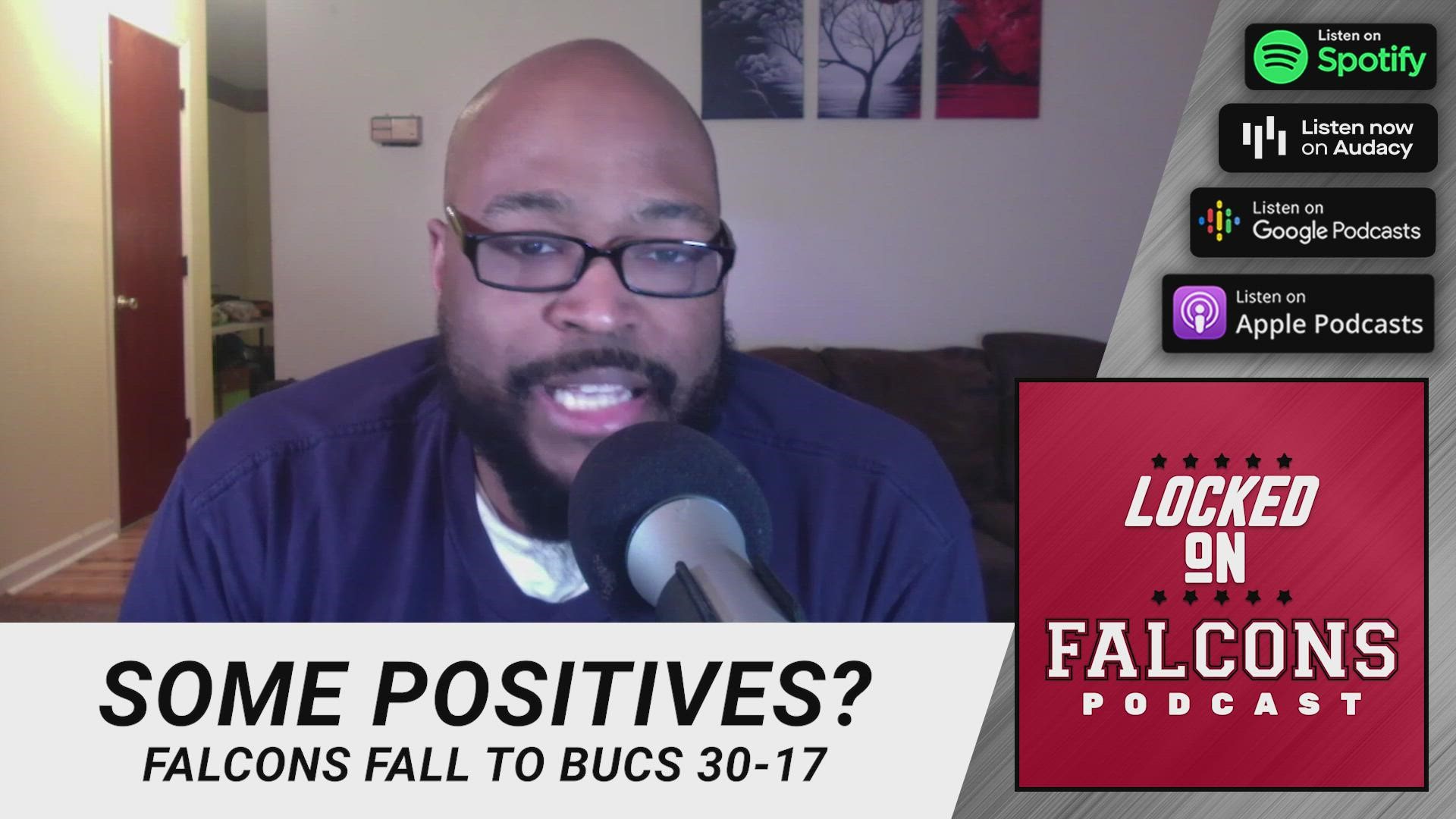