On the daily Locked On Falcons podcast, Aaron Freeman talked about the idea of the Falcons going after Jones in free agency. 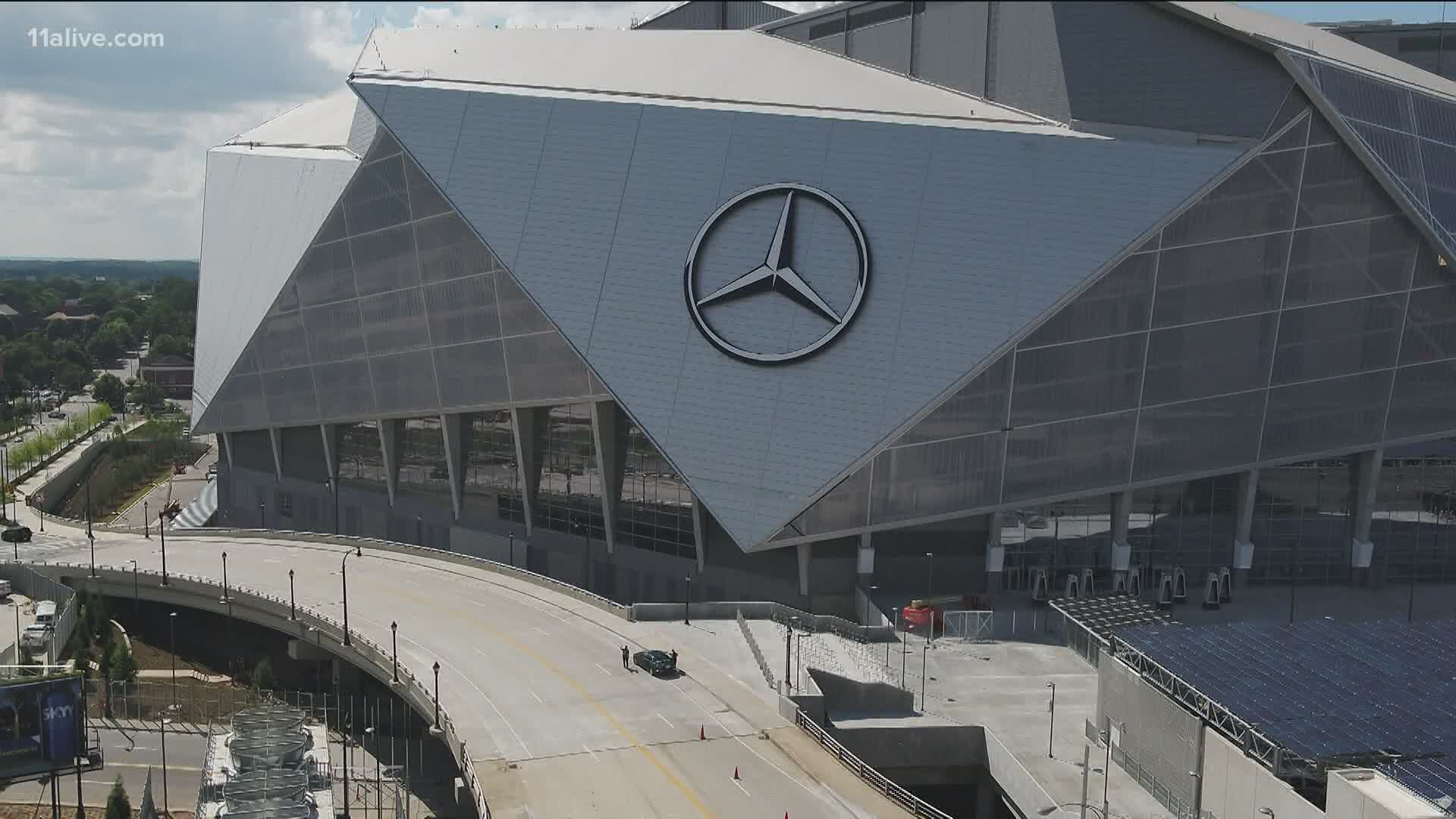 ATLANTA — The Atlanta Falcons enter the 2021 offseason needing help at the running back position.

Jones ran for 1,104 yards on 201 carries. He also found the end zone nine times on the ground.

On the daily Locked On Falcons podcast, Aaron Freeman talked about the idea of the Falcons going after Jones in free agency.

“Aaron Jones is probably the top guy on the market, the Packers running back. He has the elusive, receiving threat, and pass protection. The Falcons are going to take data from his time with Green Bay that the Falcons will deploy," Freeman said.

"I think a lot of the ways you can look at Aaron Jones is probably not on the level of Alvin Kamara, but certainly a notch or two below in value as a three-down running back. He is also 26," he added. 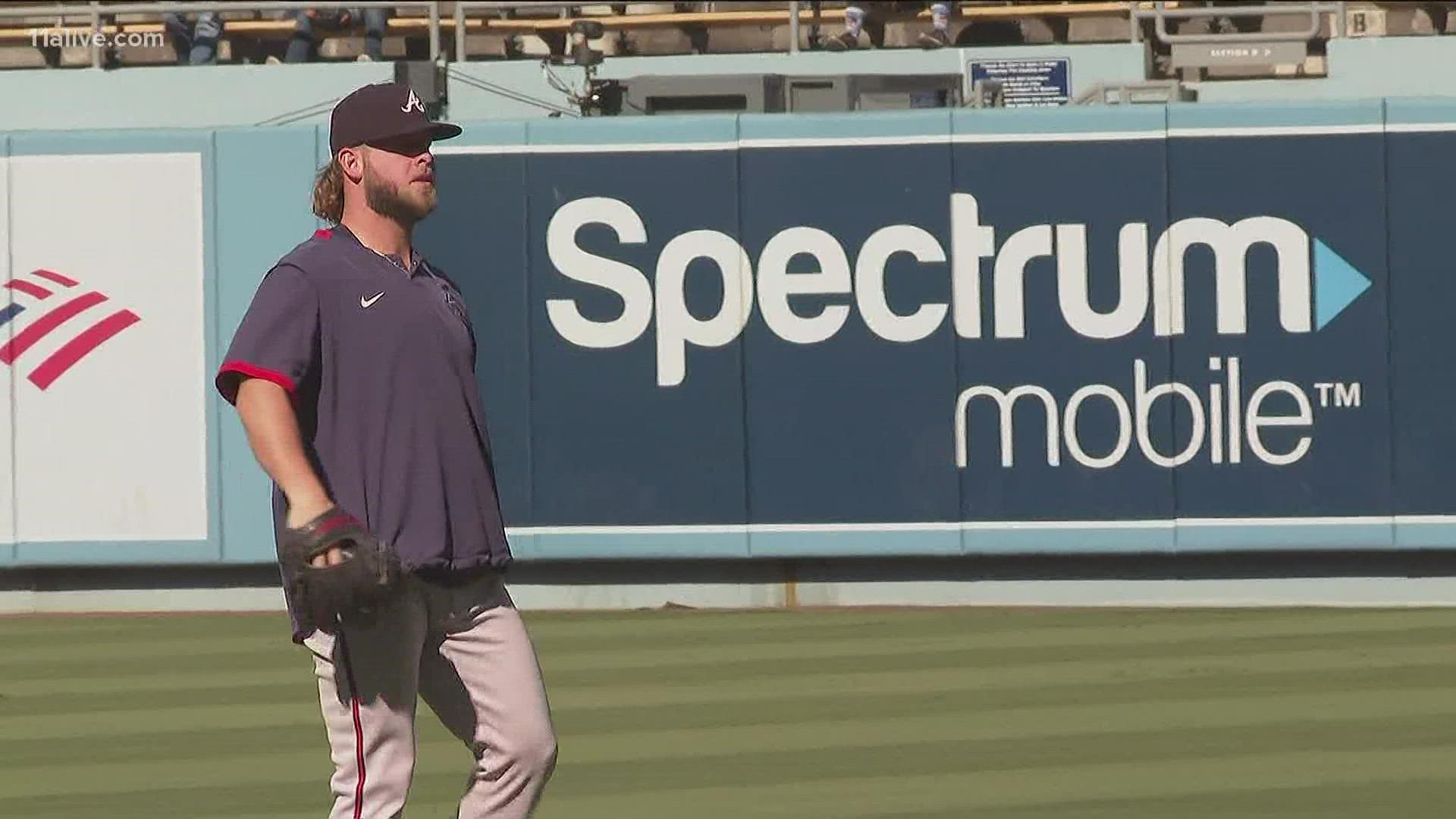 Braves getting ready to take on Dodgers in Game 4