'Matter of time before it clicks': Embattled Braves bullpen shows some resilience after blowup

The team salvaged a series split with the Marlins on Sunday. 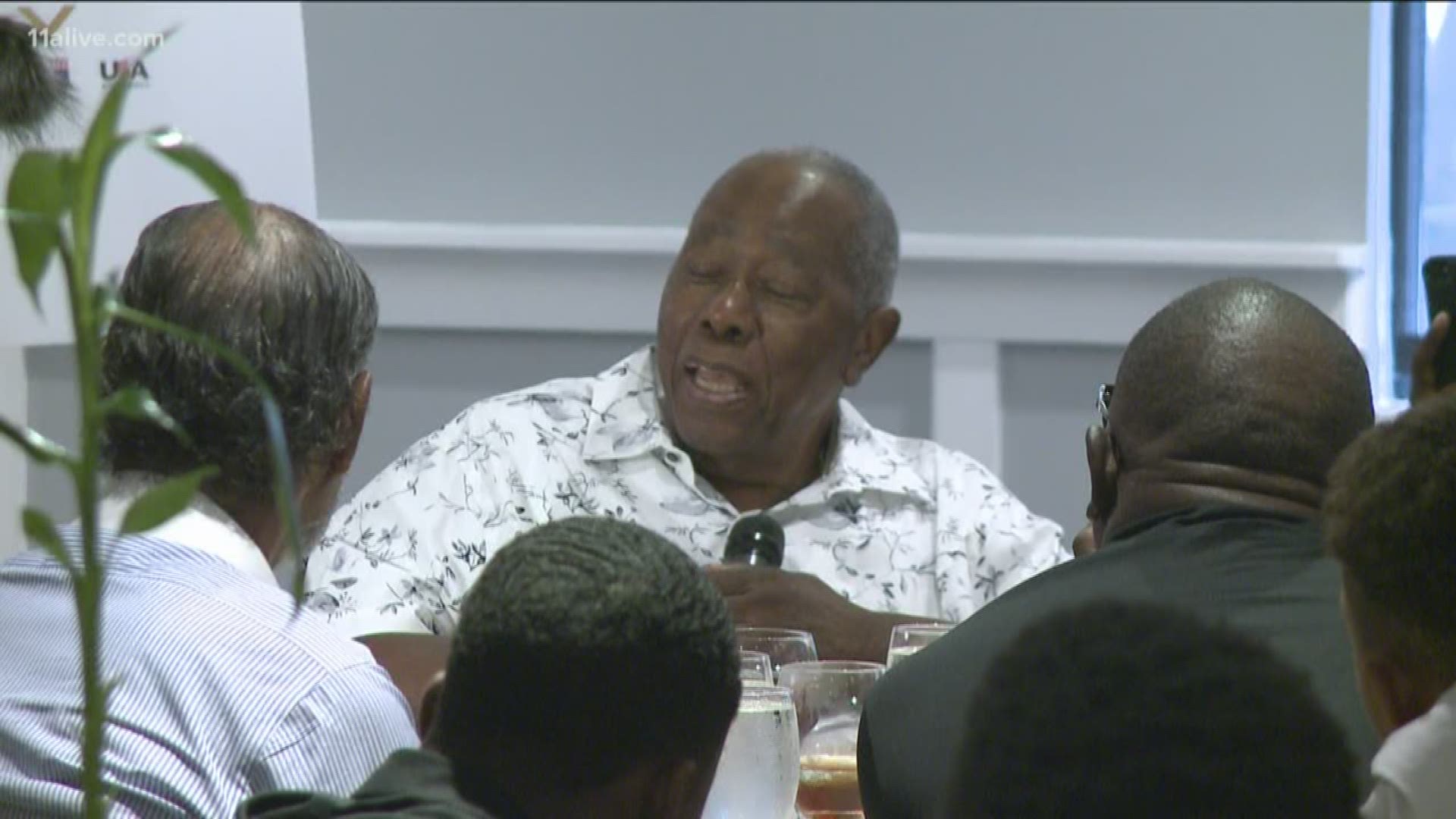 In the wake of a bullpen meltdown that involved a fire extinguisher, Luke Jackson put the Atlanta Braves back on track with a harrowing save.

Jackson overcame three hits in a scoreless ninth inning to finish off the Miami Marlins 5-4 Sunday.

The win came less than 24 hours after the Braves' bullpen allowed seven runs in the final three innings of a 7-6 loss. After Sean Newcomb gave up the winning run in the 10th, he angrily kicked a metal garbage can, which hit a fire extinguisher, which sent chemical dust and smoke spewing down the dugout tunnel and into the clubhouse.

"We were all kind of laughing afterward and were like, 'It stinks we lost, but we'll remember this,'" Jackson said. "It was funny. These are the teams that win championships. You lose a game, but you build camaraderie, and I think it's a win."

Maybe so, but the bullpen nearly made another mess after inheriting a one-run lead in the series finale. Newcomb gave up consecutive walks with two out in the eighth before Anthony Swarzak retired Jon Berti to end the inning.

Jackson earned his 18th save in 25 chances, but it didn't come easily. He caught a break when Marlins rookie Isan Diaz took a big turn at first after a leadoff single in the ninth and was thrown out by right fielder Ronald Acuña Jr. trying to get back to the bag.

"I was a little too aggressive," Diaz said. "I just have to be more aware next time."

Garrett Cooper and Starlin Castro reached on consecutive two-out singles before Harold Ramirez flied out to end the game.

Ronald Acuña hit his 33rd home run and his sixth in as many games, and Ender Inciarte hit a three-run shot. Inciarte credited the fire extinguisher for putting the first-place Braves in a winning mood after their ugly loss.

Pitcher Mike Foltynewicz was at the team hotel when Saturday's game ended and heard from teammates about Newcomb's tirade.

Foltynewicz (4-5) then allowed four runs in six innings in his second start since being recalled from Triple-A Gwinnett.

The Braves split the four-games set and finished the year 8-2 at Marlins Park.

"We had to fight like hell to get a split, and I'll take that," manager Brian Snitker said. "This place was haunted for us these last four days."

To shore up a shaky bullpen, Atlanta recently acquired Mark Melancon, Shane Greene and Chris Martin, but all three have struggled with their new team.

"The new guys who just came in are getting their feet wet," Jackson said. "You can see their stuff. You know they're unbelievable. It's a matter of time before it clicks, and when we're all moving it's going to be something pretty special."