They've added Atlanta brands such as Holeman and Finch, Fred’s Meat and Bread and Ponko Chicken. 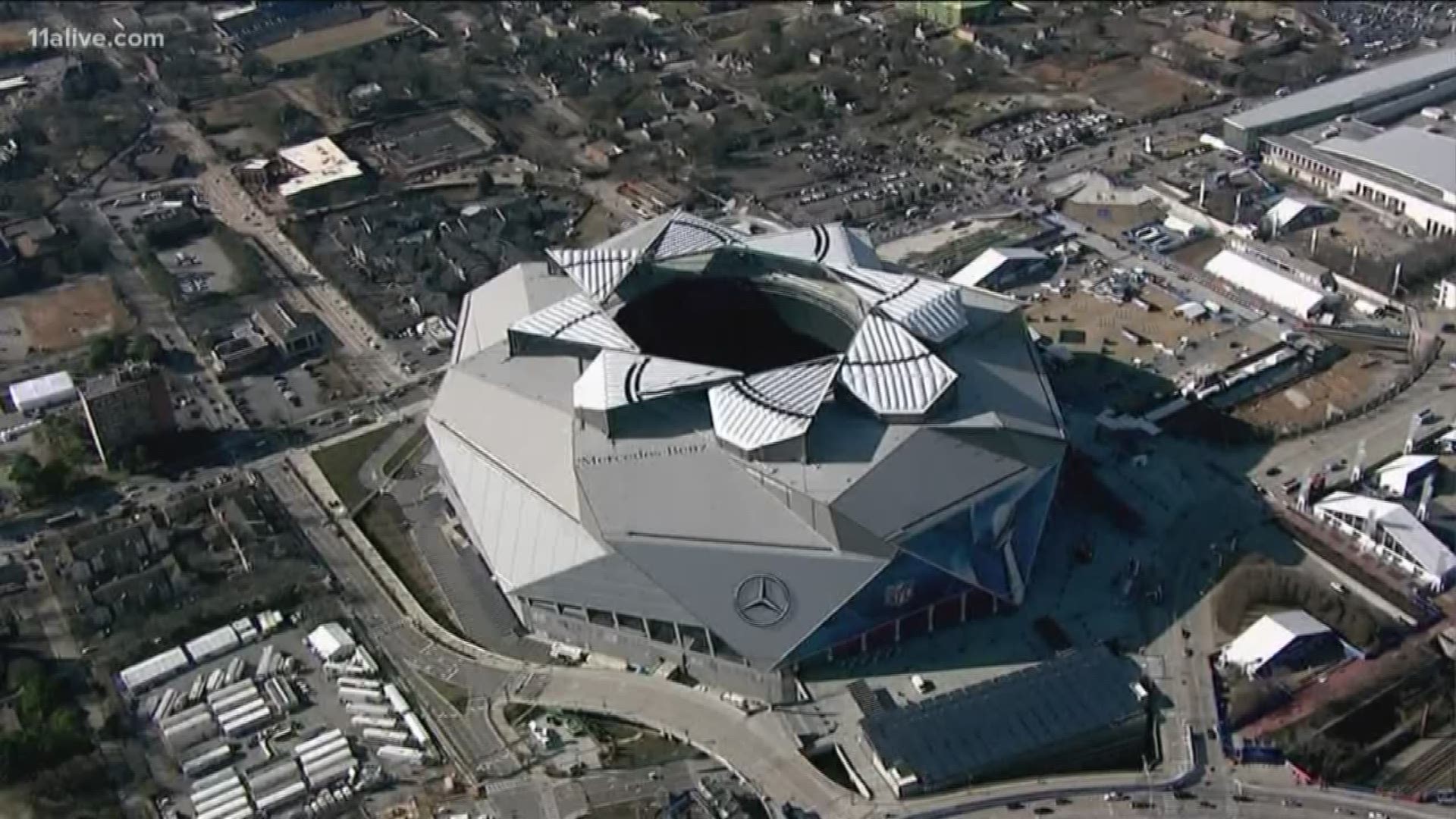 ATLANTA — Mercedes-Benz Stadium has been known across the industry for its fan-friendly pricing on food and beverage. It's something that was important to Arthur Blank when the stadium opened its doors.

Now, the stadium's award-winning food and beverage program is getting more options for the 2019 Falcons season - and with a local flare.

The stadium announced Wednesday that it added Atlanta brands such as Holeman and Finch, Fred’s Meat and Bread, Ponko Chicken and others while expanding some of the most popular concession offerings.

Meanwhile, Seat Geek came out with a survey ranking the Falcons first for food across the NFL. They surveyed 3,200 NFL fans about their local stadium and used the feedback to create the rankings.

According to officials, Mercedes-Benz Stadium will now feature:

In addition to adding these Atlanta brands, stadium officials said they listened to fan feedback and responded by creating new and expanded offerings in some of the most popular concession stands.

All these new offerings will be available for the Falcons home opener on Sept. 15 vs. the Eagles.