Foltynewicz give the Braves life with impressive Game 2 performance on the mound. 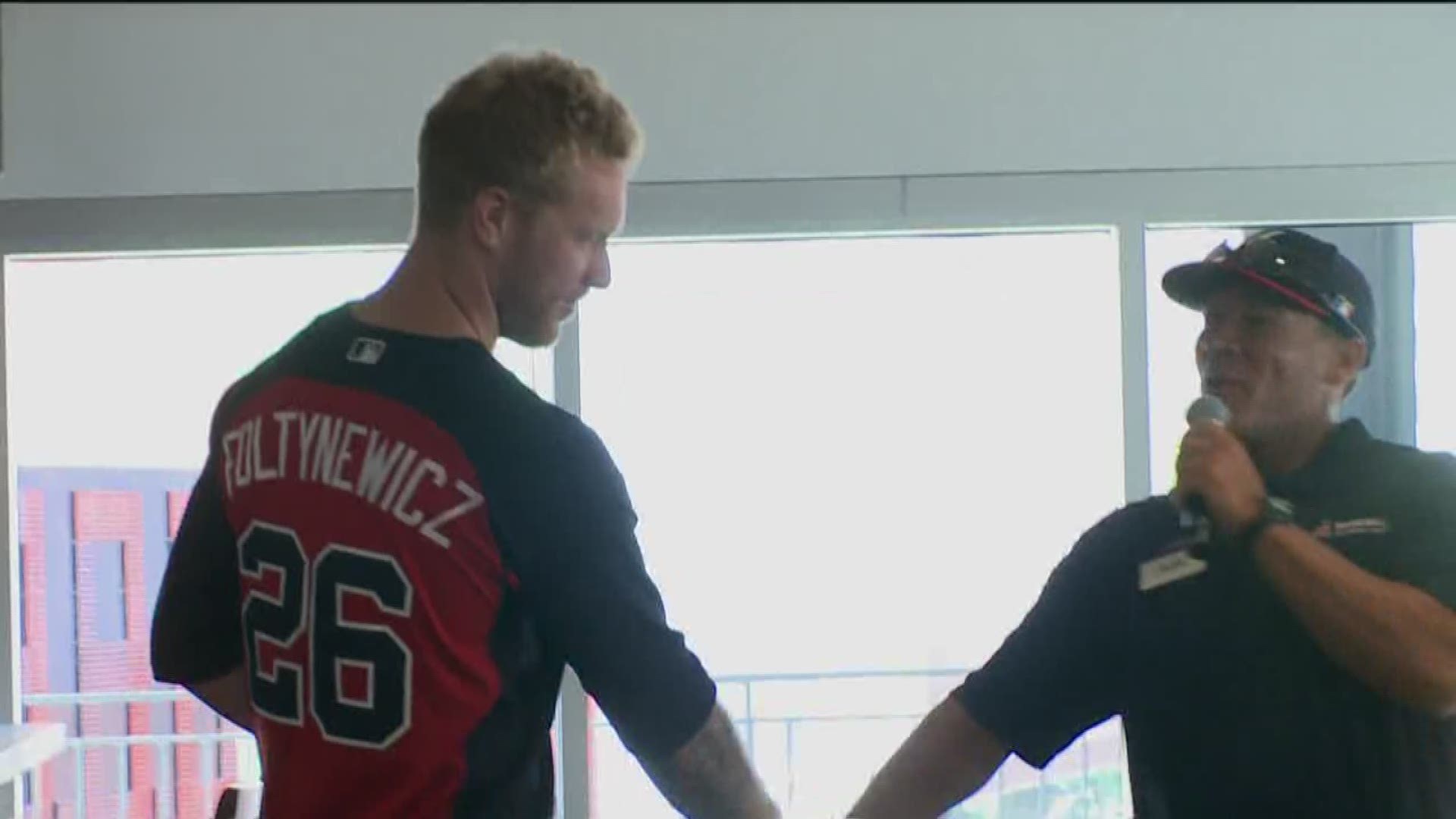 ATLANTA — It was a scorching 96 degrees at SunTrust Park for Game 2, but Mike Foltynewicz’s didn't let the heat wear him down as he threw seven scoreless innings that included seven strikeouts.

Folty's impressive outing has the Braves in great position to tie the series with the Cardinals at 1-1 before traveling to St. Louis for Game 3.

Folty was able to cool off the bats of the Cardinals giving up just two hits after, and it only took him. In Game 1, the Braves allowed seven runs off 14 hits.

The performance by Foltynewicz is even more impressive being that he spent time in Triple-A in June. He was recalled on Aug. 5.

With good start to game, Braves end up falling short against Cardinals