"You guys are our favorite," said fan Jennifer Marquez. "You’ve got a great place in our heart. Definitely All-Stars." 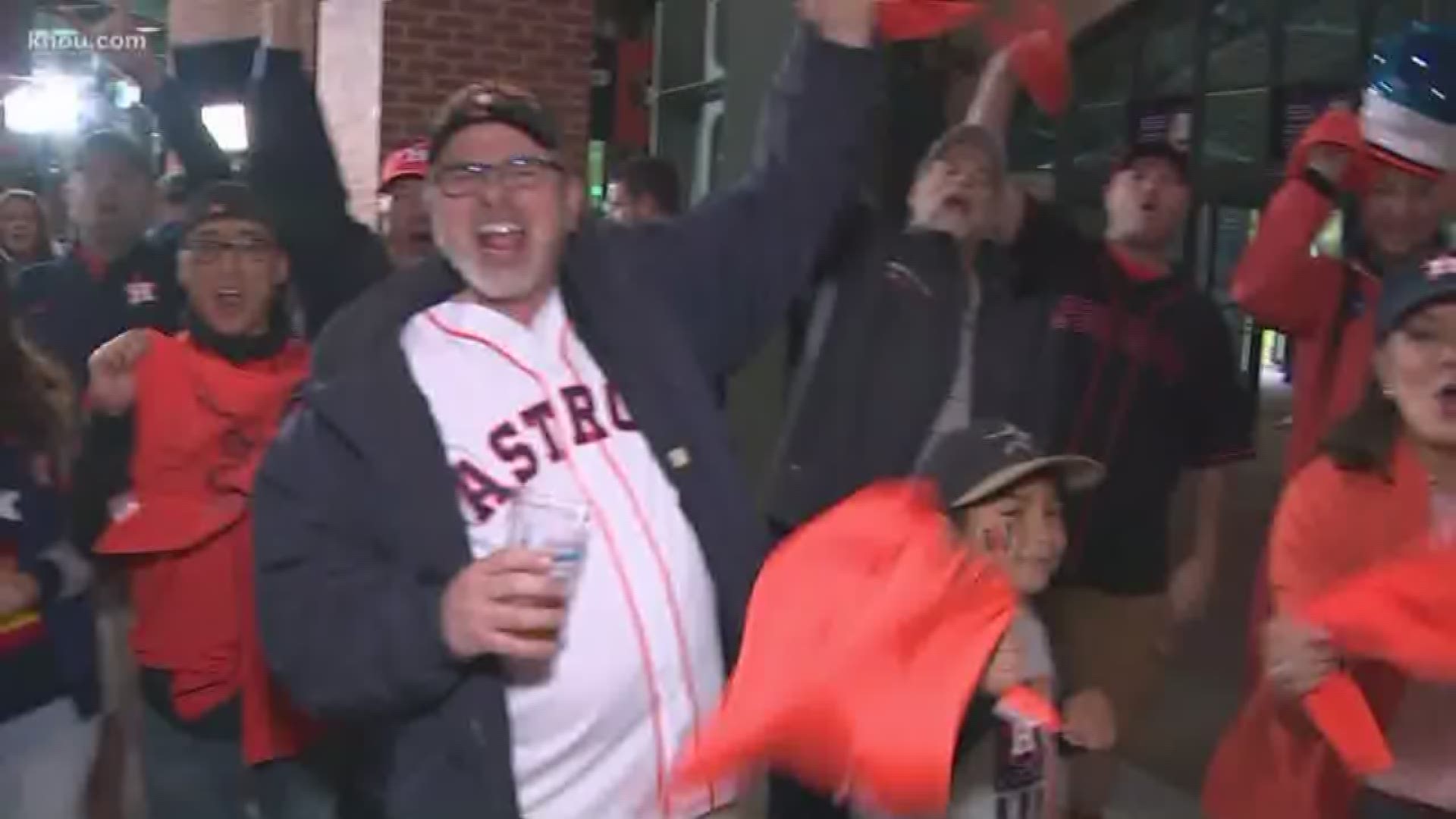 HOUSTON — Wednesday was the last game of the 2019 Major League Baseball season, and what a six months it's been.

Astros had an amazing run but lost to the Washington Nationals 6-2 in Game 7 of the World Series.

This is the third year, in a row, that the Astros have made it to the post-season. We double checked with experts, that's a hard thing to do. And following the game, fans are so thankful.

No matter the wait at the gate to enter the ballpark, or the rush of a win, those games that stretched through the night or the match-ups that evolved into nail biters, "it's been an amazing ride," said Jaime Jasso.

"We love you guys," said fan Cruz Noriega. "We support you."

"You guys are our favorite," said fan Jennifer Marquez. "You’ve got a great place in our heart. Definitely All-Stars."

Justin Verlander will likely get the Cy Young Award for best pitcher in the league. Yordan Alvarez is in the running for AL Rookie of the Year and Alex Bregman could be named AL MVP.

RELATED: Here's how the Houston Astros got their name

"What more can you ask for," asked Noriega.