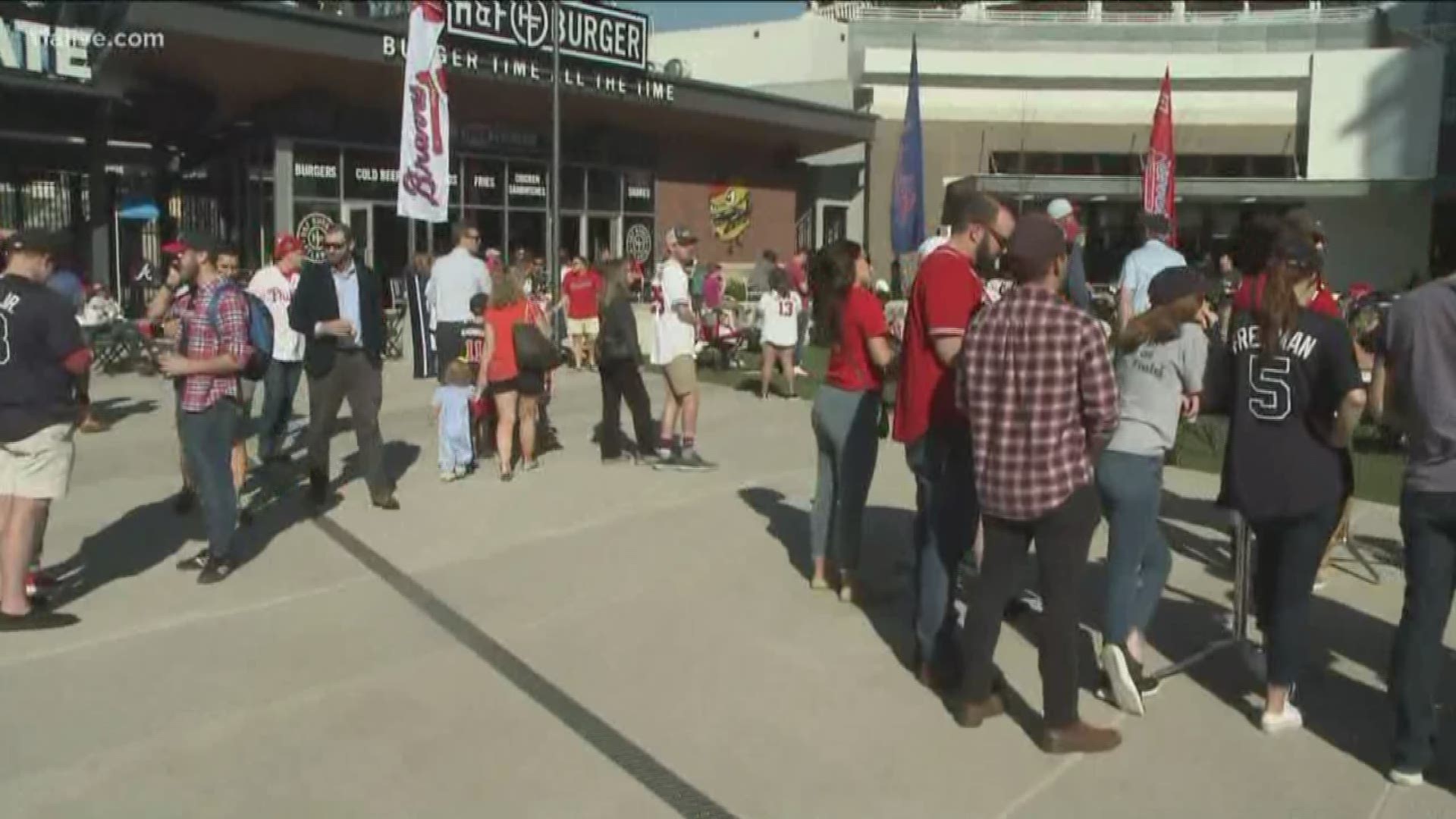 ATLANTA — Three different publications (VegasInsider.com, Baseball Prospectus, OddsShark.com) have the Atlanta Braves projected for less than 87 victories in 2019, despite the club winning the National League East last year (90-72 overall) ... and possessing one of baseball's deepest reservoirs of 26-and-under talent.

It's a curious occurrence, for sure; and yet, all three Web sites are fully committed to these eerily similar predictions for the Braves.

Which begs the question: Should Atlanta fans be worried about the coming season?

From our perspective ... not really.

However, things are still looking bright for Atlanta making the playoffs and possibly posting the National League's best record by season's end.

11Alive Sports offers five tangible reasons why the Braves are solid candidates to hit the 90-win mark in back-to-back campaigns:

1. THE BRAVES SHOULD HAVE RONALD ACUNA JR. FOR 40-PLUS MORE GAMES

This accomplishment deserves even stronger kudos, when factoring in how Nationals outfielder Juan Soto (22 HR, 70 RBI, 77 runs, 3.0 WAR) enjoyed one of the greatest seasons for a teenager in MLB history.

Fast forward to the present:

Acuna (19 homers after the All-Star break) has MVP-like potential and should be a certifiable force from Day 1 with the Braves.

He'll also have better lineup protection than last year, while crafting a more advantageous spot in the Atlanta lineup (batting cleanup for Opening Day) – in terms of RBI potential.

As such, here's what happens when extrapolating Acuna's numbers from last season:

Within that proficiency, it stands to reason that Acuna's plate discipline would improve from last season, boosting his on-base potential. 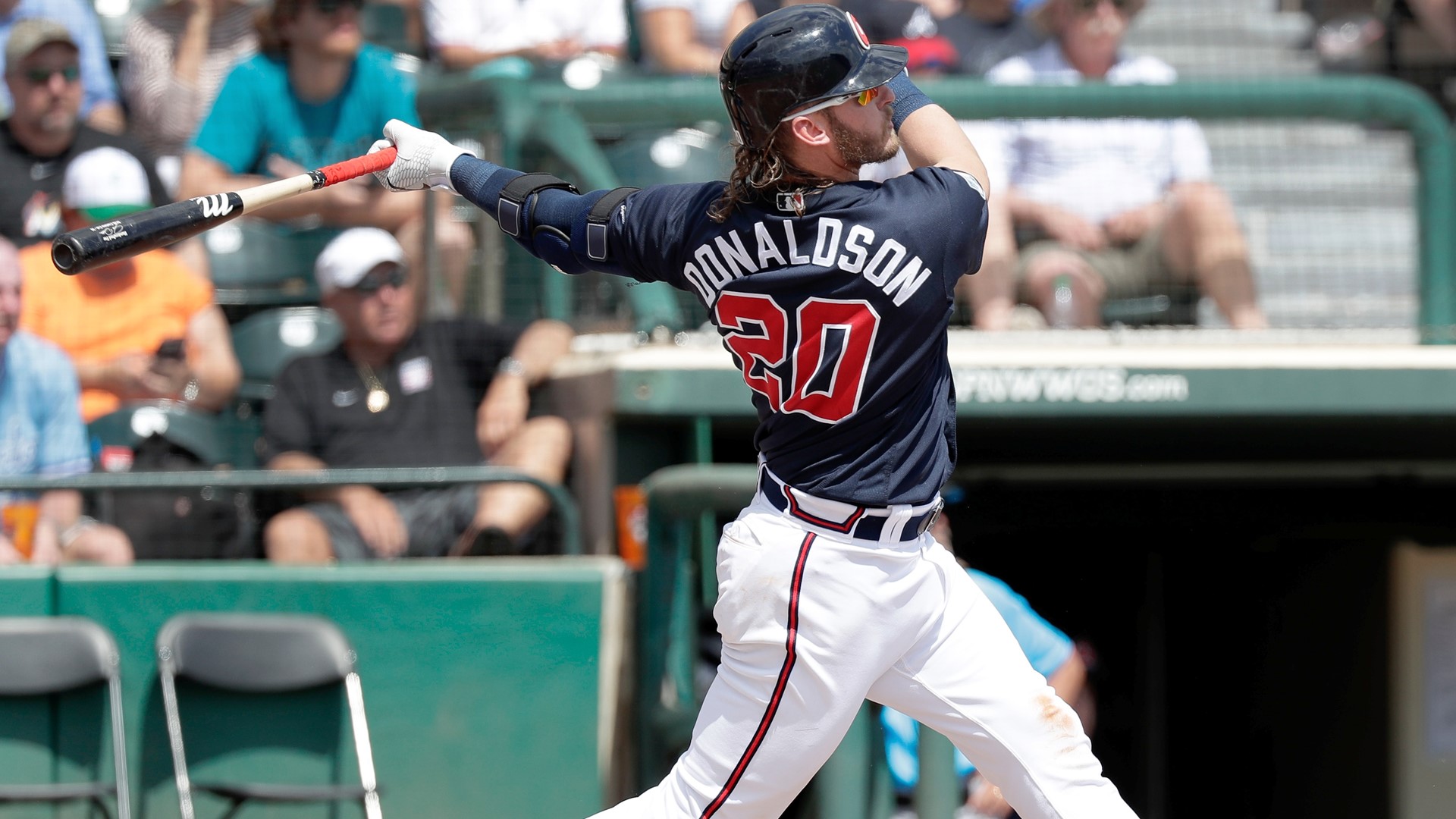 2. ATLANTA SHOULD FARE BETTER AGAINST LEFT-HANDED STARTERS, THANKS TO THE ARRIVAL OF JOSH DONALDSON

Bottom line: With Donaldson and Acuna likely part of the mix for 150-plus games, it's an easy leap of faith to make regarding Atlanta's projected success versus southpaws.

3. THIRTY-FIVE GAMES AGAINST THE MARLINS AND THE AL CENTRAL SHOULD COVER MOST WARTS

To be fair, the Nationals, Phillies and Mets will enjoy a similarly stacked schedule against the five clubs mentioned above.

However, if the Braves can go 23-12 for this eminently doable portion of the schedule, then 90 wins would certainly be within range by season's end. 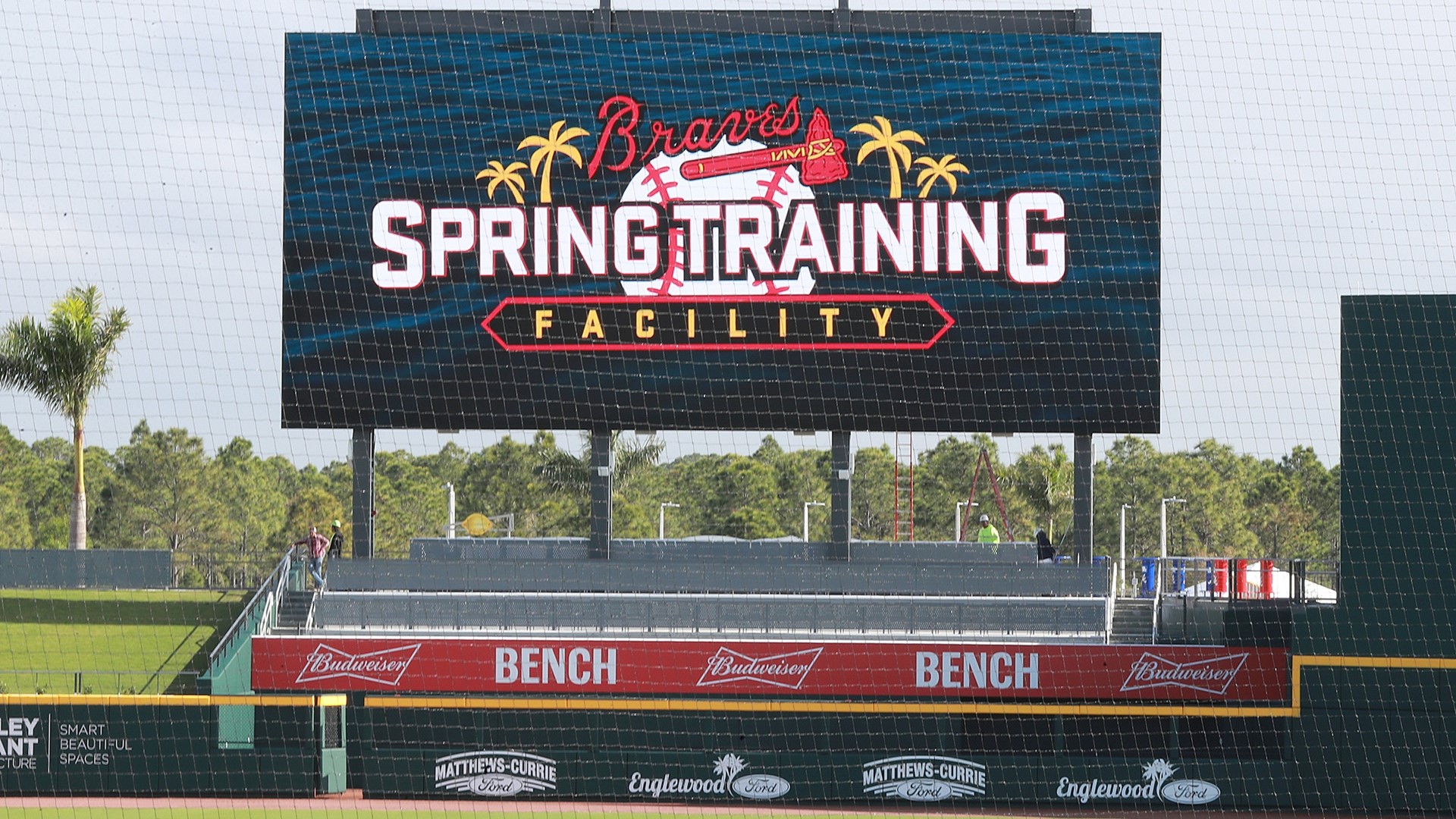 4. THE BRAVES DON'T TRAVEL FURTHER WEST THAN MINNEAPOLIS AFTER JULY 14

Obviously, it's not like the players and coaches are flying the actual planes; but even first-class travel can be exhausting, when getting through a marathon baseball season.

Which brings us to this: If the Braves don't encounter frostbite from their early trips to Denver (April 8-10), Cleveland (April 19-21) and Cincinnati (April 23-25), the rest of the travel-mileage slate shouldn't be too taxing.

Immediately after the All-Star Break, Atlanta will conclude its NL West road obligations on July 14 (San Diego); and the vast majority of August and September trips involve East Coast clubs.

5. ATLANTA SHOULD BE BETTER AGAINST THE NL WEST ... BY DEFAULT

In 2018, the NL East cumulatively had a minus-15 head-to-head differential against the NL West.

The Braves were part of this desultory pattern, posting marginal success versus the Padres, Giants, Diamondbacks (11-9 overall) ... but sinking to 4-10 overall against the Dodgers and Rockies.

PREDICTION #1: The Braves will bust their eight-year drought of winning a series at San Diego's PETCO Park.

PREDICTION #2: Freddie Freeman's success against the NL West (2018: .279 batting, 5 HR, 16 RBI, 20 runs) will rub off on the other Braves hitters, perhaps leading to better power numbers versus that division.

PREDICTION #3: Go ahead and bet the house: Unlike last year, the Braves won't incur a four-game home sweep against the Rockies.

What makes us supremely confident? In 2019, Atlanta only has a pair of three-game sets versus Colorado (home for April 26-28). 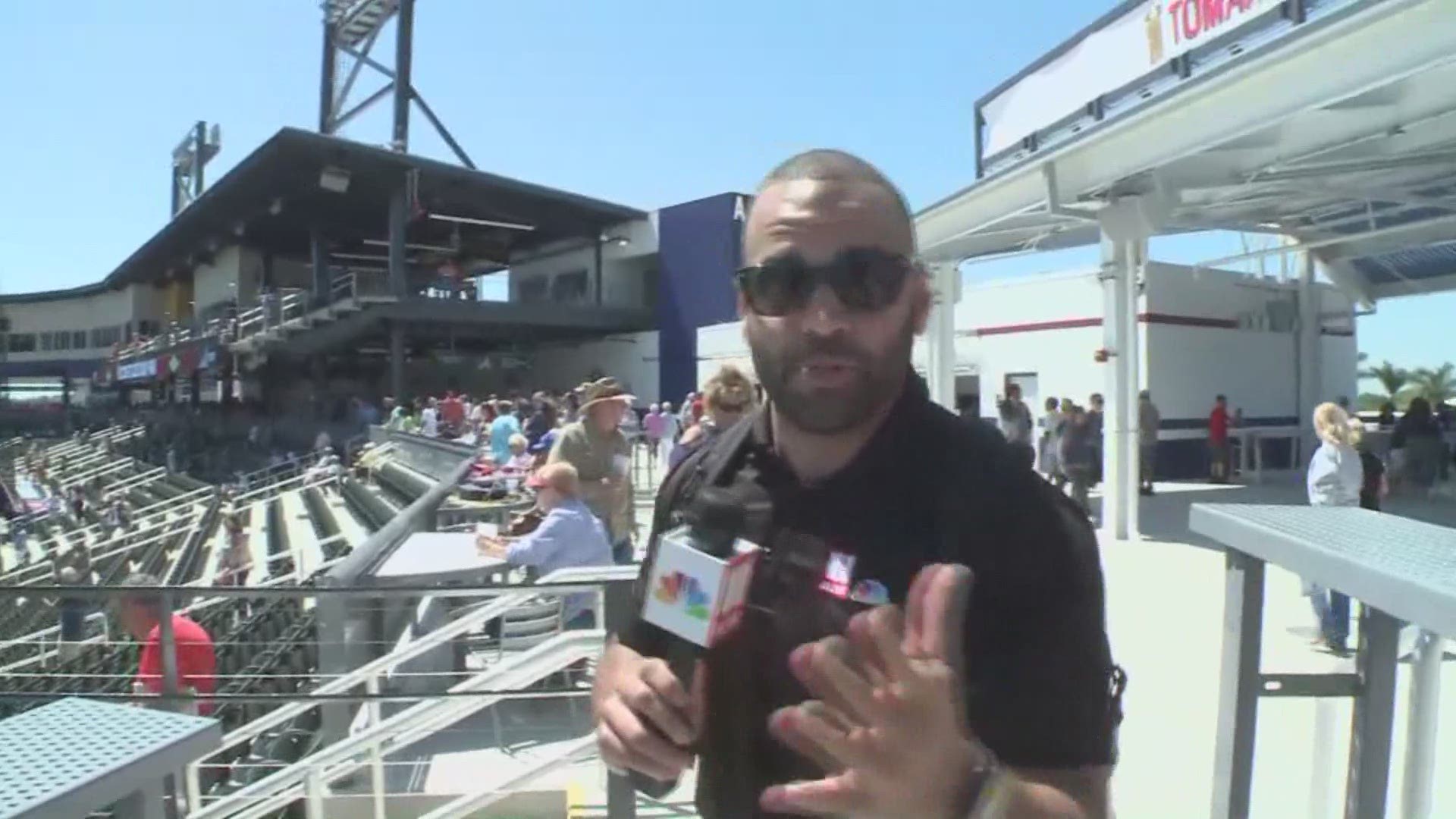