The Braves are set to play their home opener versus Cincinnati on Thursday, April 7. 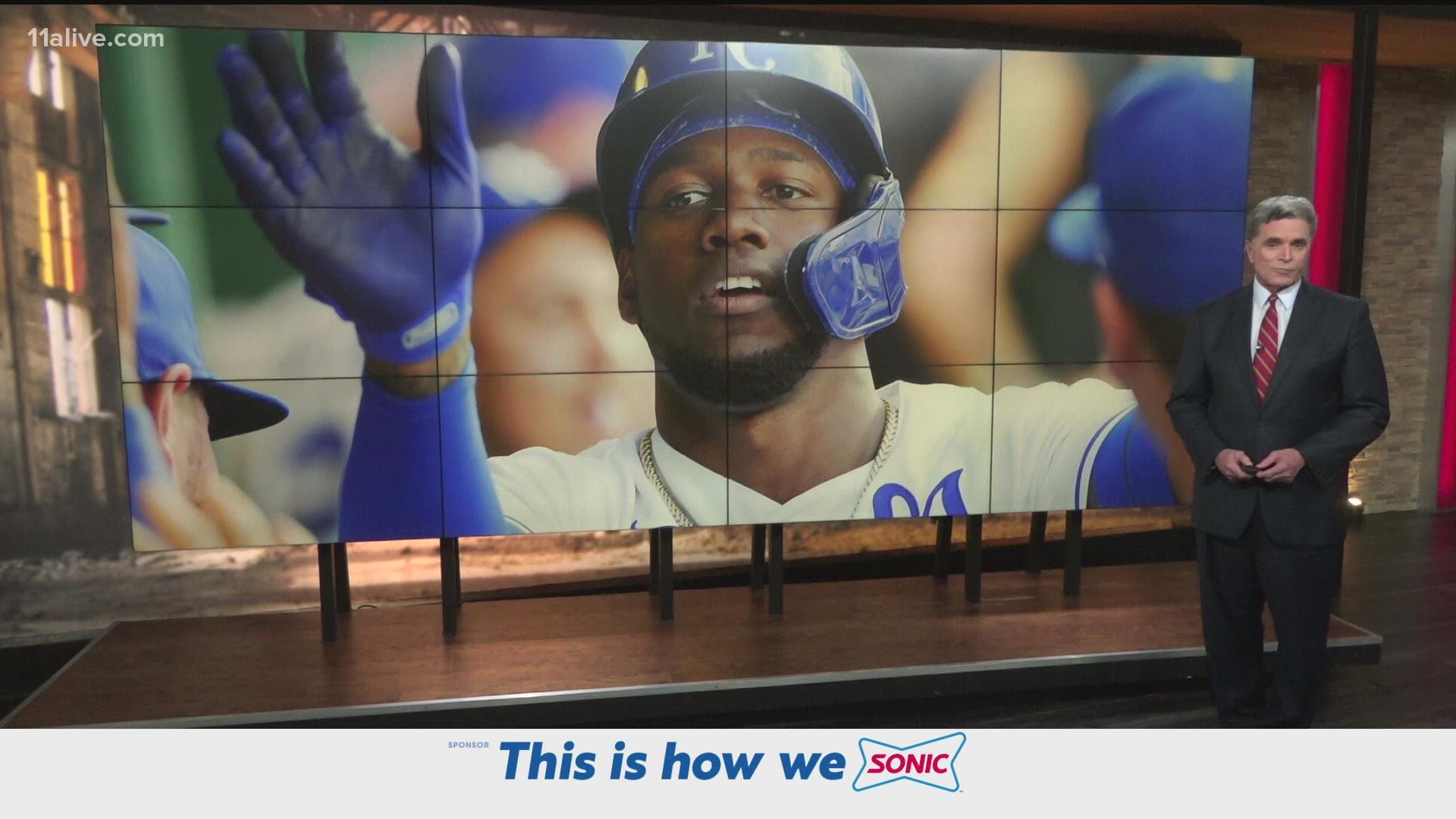 According to a release, the Braves will begin next season with three games in Miami and three games in New York. This will be the fifth time in the last six seasons that the Braves have had their opening game away from home.

The 2022 season is set to begin in Miami at LoanDepot Park on Thursday, March 31.

The team will then return home to Truist Park with four games against Cincinnati. The Braves are set to play their home opener versus the Reds on Thursday, April 7.

The Braves will then face off against Washington at home and then head away to take on the San Diego Padres May 13-15, and the Los Angeles Dodgers June 24-26.

The team is also set to host the Boston Red Sox on Tuesday, May 10 and Wednesday, May 11.

The Braves will play 15 of their final 24 games away from Truist Park but will end the season for the second year in a row with a three-game set at home against the New York Mets Sept. 30-Oct. 2.

See below for the full 2022 schedule.