The Braves beat the Dodgers on Saturday night at Truist Park.

ATLANTA — The Atlanta Braves are on their way to the World Series after a 4-2 victory over the Los Angeles Dodgers to win the National League Championship Series in Game 6 on Saturday night. This will be the first time the team heads to the Series since 1999.

Eddie Rosario helped carry the team to a win after hitting a three run home run during the fourth inning, allowing the Braves succeed in their second chance to earn a trip to the baseball championship while hosting Dodgers at Truist Park.

Atlanta lead the matchup 3-2 after losing Game 5 at Dodger Stadium on Thursday. Tickets for Game 6 were hot, with seats behind home plate going for upwards $7,000.

The Dodgers have won seven straight games when facing postseason elimination. That streak dates to last October when Mookie Betts and his teammates overcame a 3-1 deficit against Atlanta in the NLCS.

Now Atlanta fans are erupting in celebration as the home team is set to head to the World Series for the first time in over 20 years. 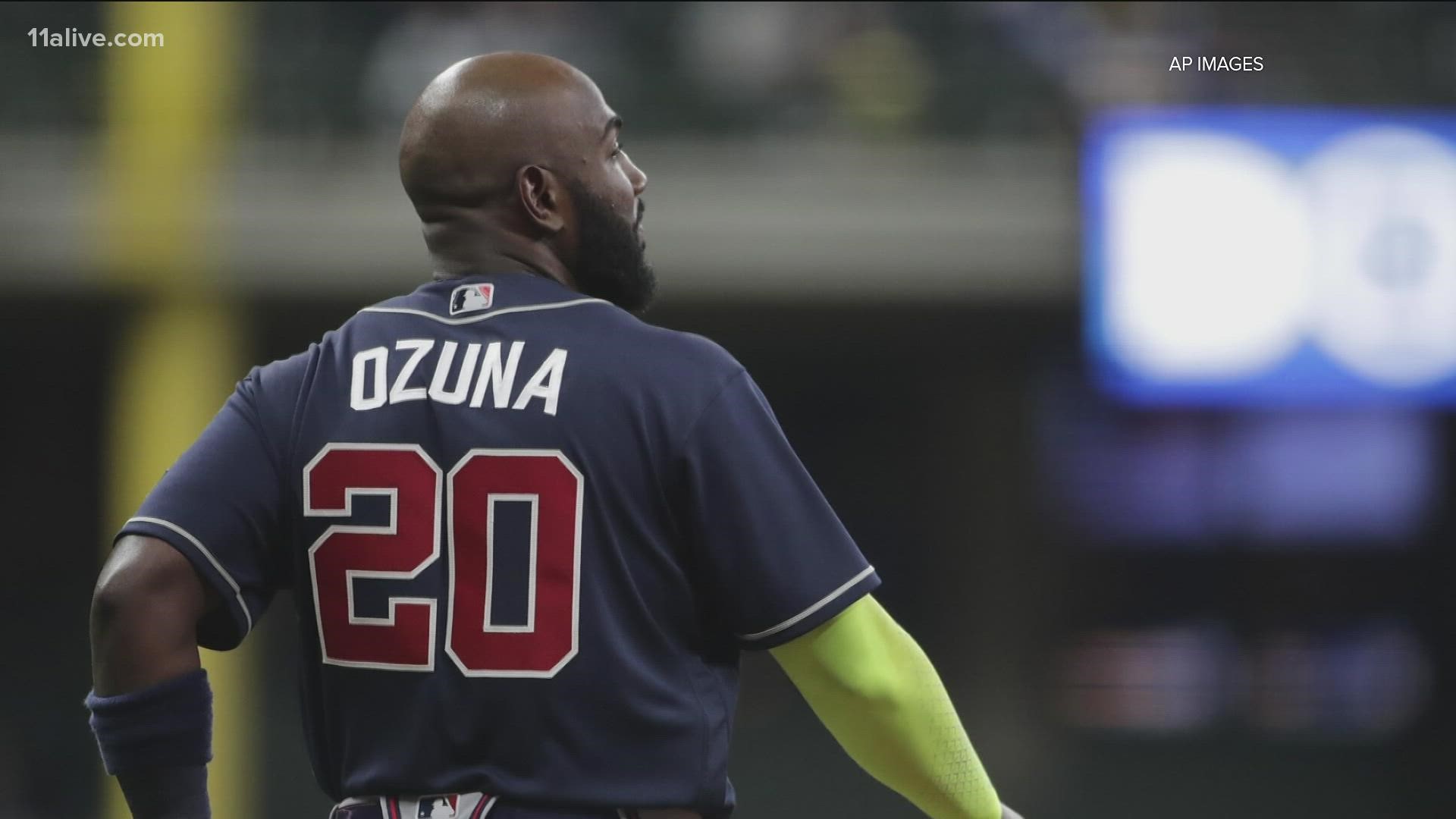