The Braves still have a 3-2 series lead 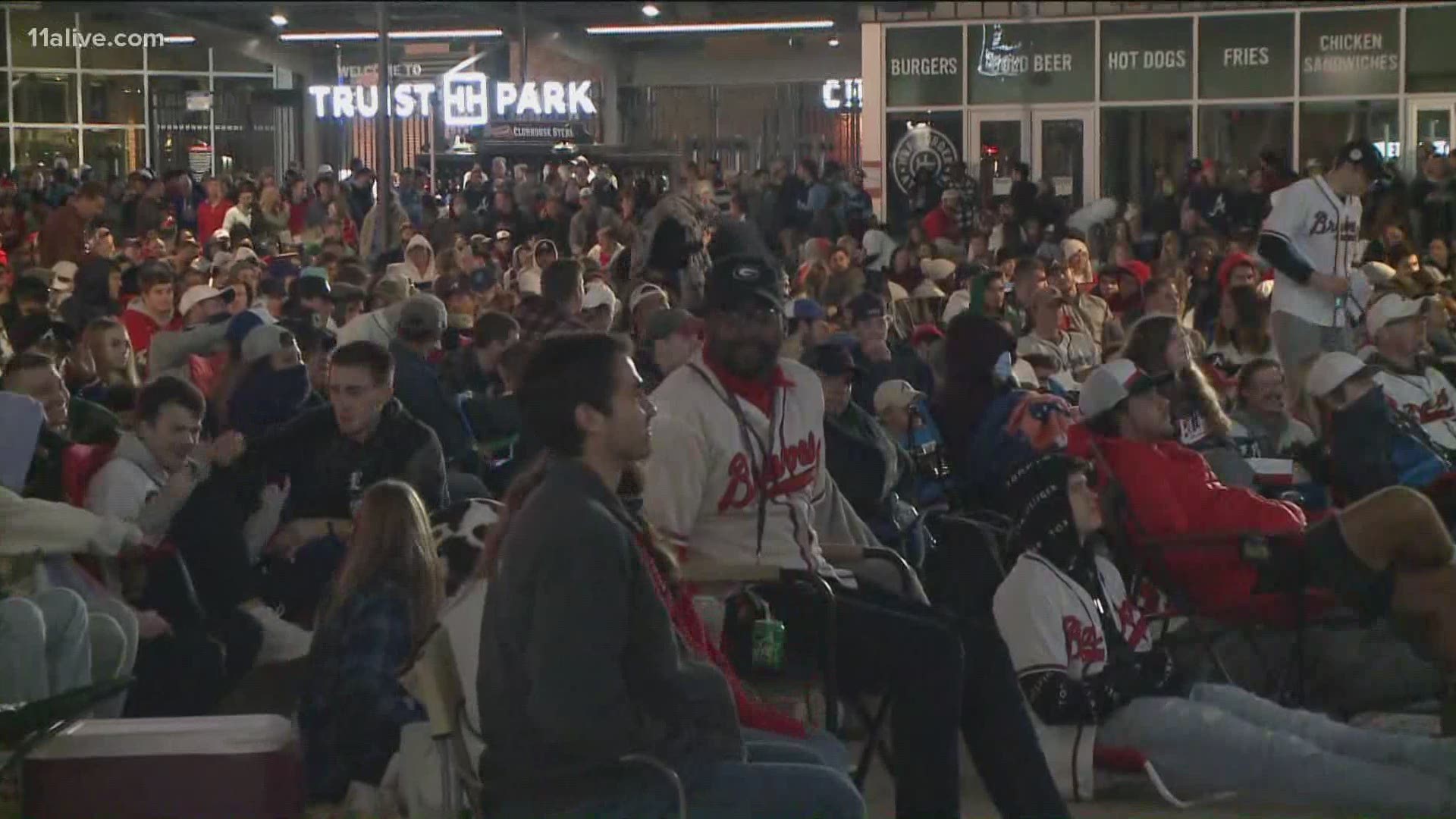 ARLINGTON, Texas — Marcell Ozuna and the Atlanta Braves got a little ahead of themselves. Now they’ll have to wait at least another day for the franchise’s first World Series in 20 years.

Ozuna left early on what would have been a sacrifice fly with his team-leading in the third inning, and the game soon turned in Los Angeles’ favor as the Dodgers stayed alive in the NL Championship Series with a 7-3 victory in Game 5.

The Braves still have a 3-2 series lead after a bullpen game that started well but went awry. Their top two starters are lined up for the final two games, beginning with Max Fried in Game 6 on Saturday.

Dodgers catcher Will Smith hit a go-ahead, three-run homer off the Atlanta reliever with the same name and Los Angeles avoided elimination with a 7-3 win over the Braves in Game 5 of the NL Championship Series.

Corey Seager hit two homers and has four in the series for the Dodgers. Game 6 is Saturday afternoon. Blake Treinen, the third of seven Dodgers pitchers and the Game 1 loser, pitched two perfect innings for the win.

Kenley Jansen ended it by striking out the side in the ninth.