Players will earn about 37 percent of their full salaries. 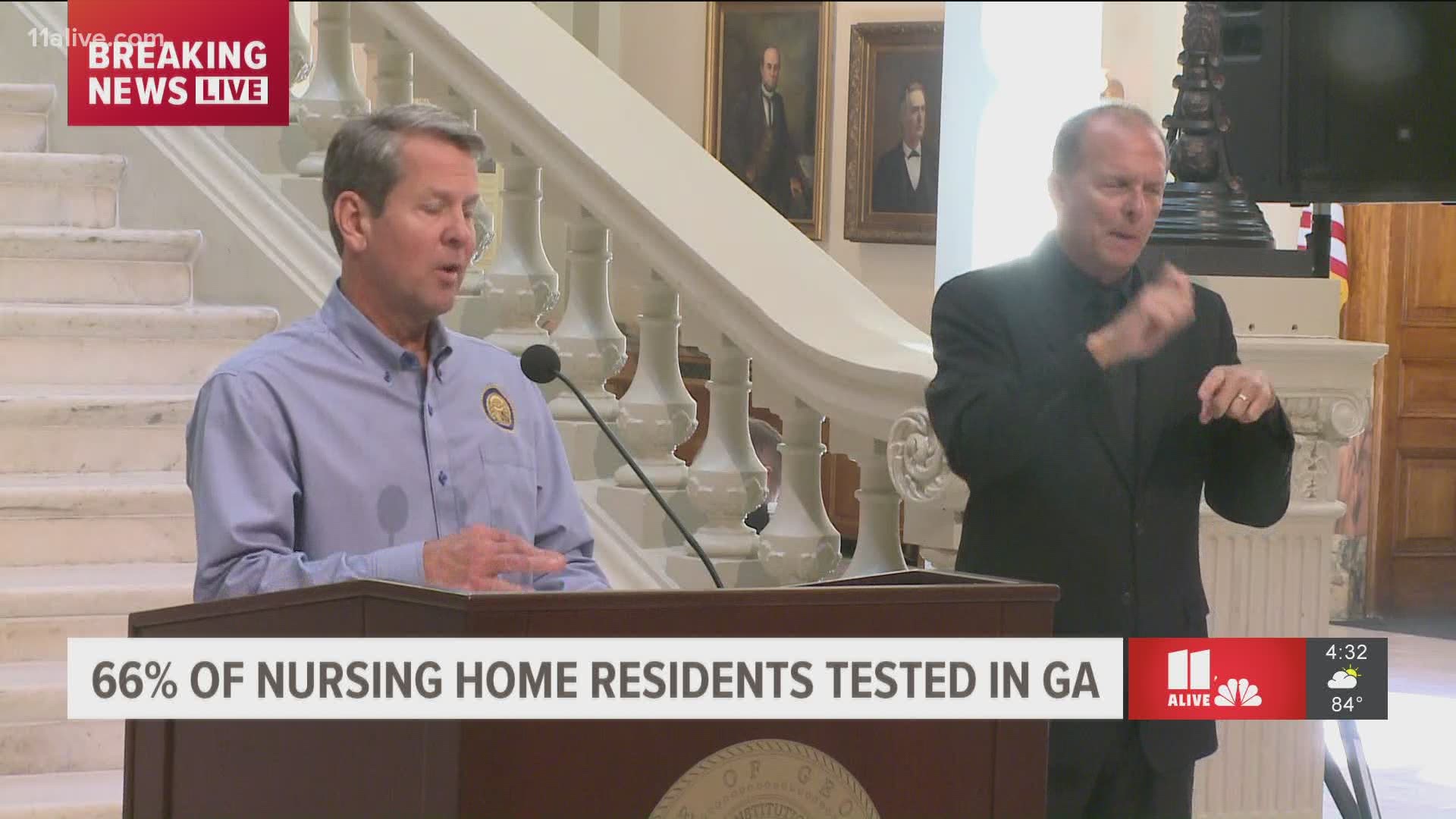 Liberty Media, the Braves’ parent company, reported last month a drop in operating revenue during the first quarter due to the delay of players’ salaries. In March, MLB owners and players agreed to a $170 million advance for April and May. According to ESPN, the players will not receive forgiveness on the advance and will not receive bonus money for postseason play.

Players will earn about 37 percent of their full salaries, pending the completion of the season.

Baseball is back! MLB says players will report to camps July 1