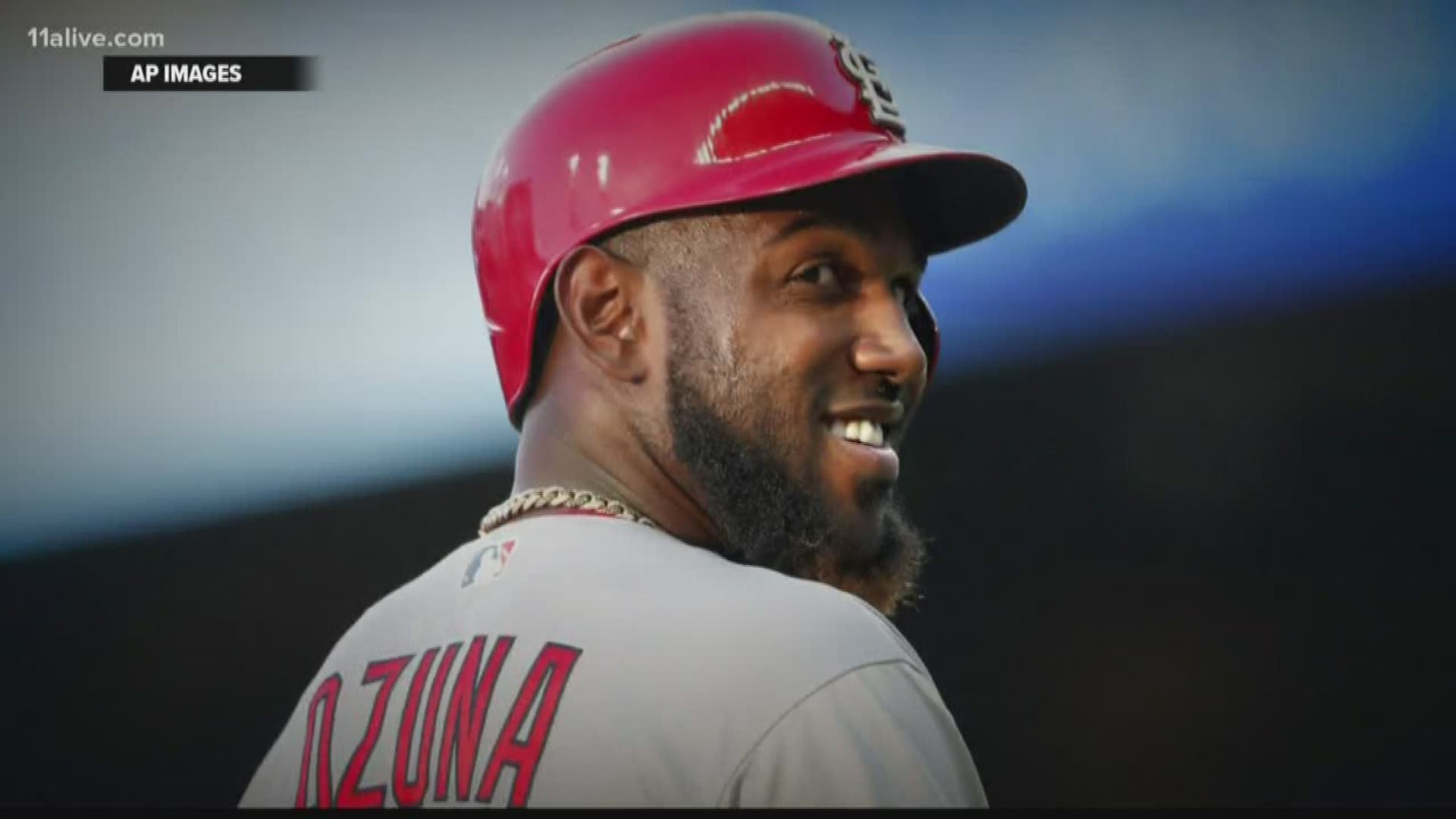 ATLANTA — The Atlanta Braves have sealed a major deal by adding Marcell Ozuna to the team.

The outfielder is the big bat the Braves needed; his addition now puts the team at 40 players on the club's 40-man roster. The 29-year-old signed a 1-year contract worth $18 million, the Braves announced Tuesday.

Ozuna will likely fill the fourth spot in the lineup left vacant by third baseman Josh Donaldson, who signed a four-year, $92 million contact with the Minnesota Twins this offseason.

Last season, Ozuna was hurt while sliding into first base on a pick-off attempt. He spent time on the 10-day injured list with fractured fingers on his right hand, missing 28 games from June 29 through August 2.

Before his time with St. Louis, Ozuna played for Miami. He was originally signed as an undrafted free agent by the Marlins in 2008.