Inspired by a consistently raucous crowd, the Braves pulled out all the stops to collect the Game 3 win and prevent an NLDS sweep. 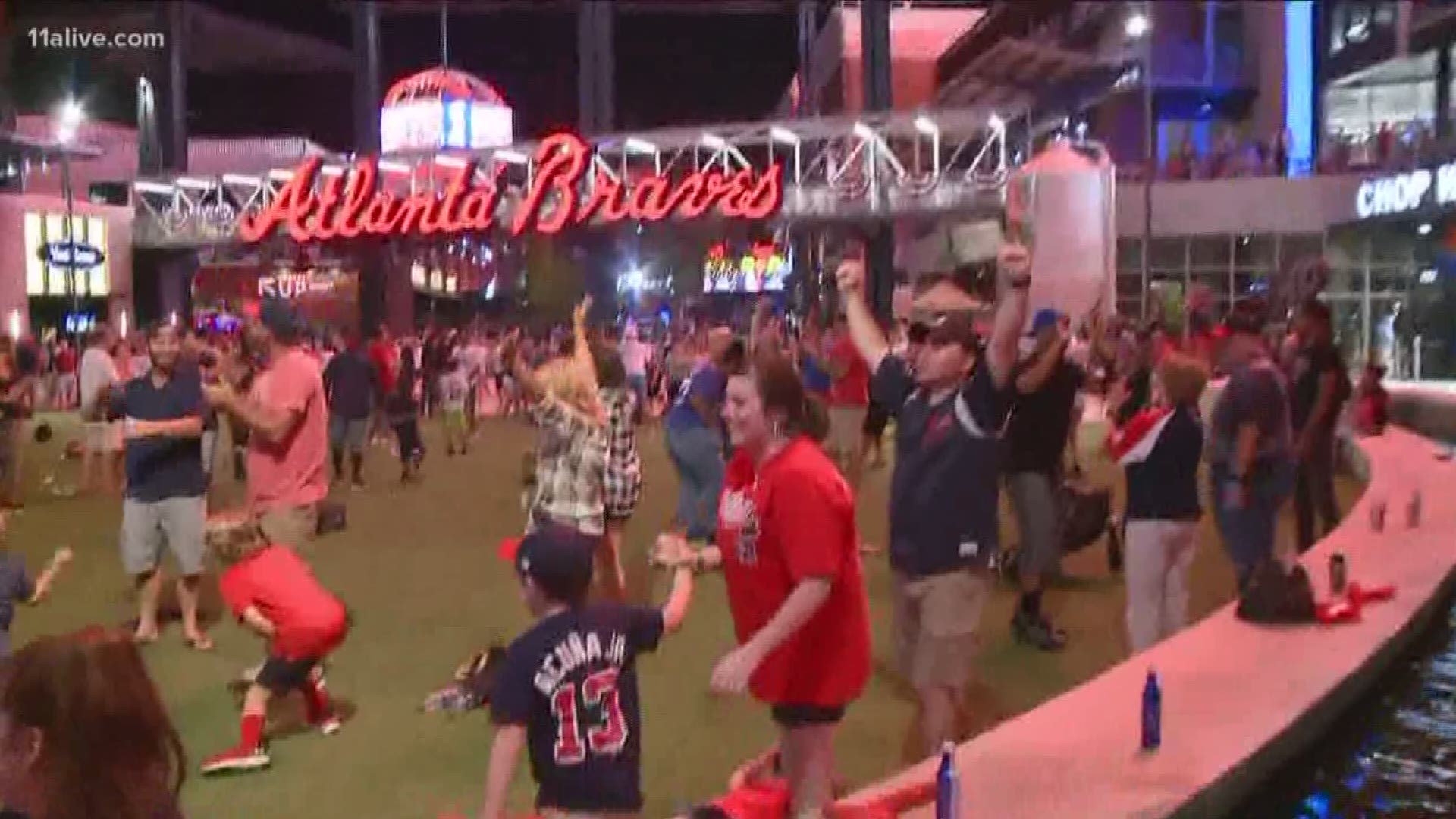 ATLANTA–The Braves have earned the right to fight another day, thanks to a thrilling 6-5 victory over the Los Angeles Dodgers on Sunday night.

Inspired by a consistently raucous crowd at SunTrust Park, Atlanta pulled out all the stops to collect the Game 3 win and subsequently prevent a sweep of this National League Division Series.

Momentary jubilation aside, the stakes haven't changed that much.

The Dodgers (No. 2 playoff seed) remain one victory away from advancing to the NL championship round, while the Braves must continue their go-for-broke ways for Monday's Game 4 (in Atlanta), as a means of potentially forcing a winner-take-all Game 5 in Los Angeles (Wednesday).

Officially, Braves slugger Freddie Freeman gets credit for the game-winning hit/run, a solo homer in the sixth inning.

But 10 years from now, when Braves fans are hearkening back to the first-ever playoff game in SunTrust Park history, they'll likely have clearer memories of what transpired in the second inning. 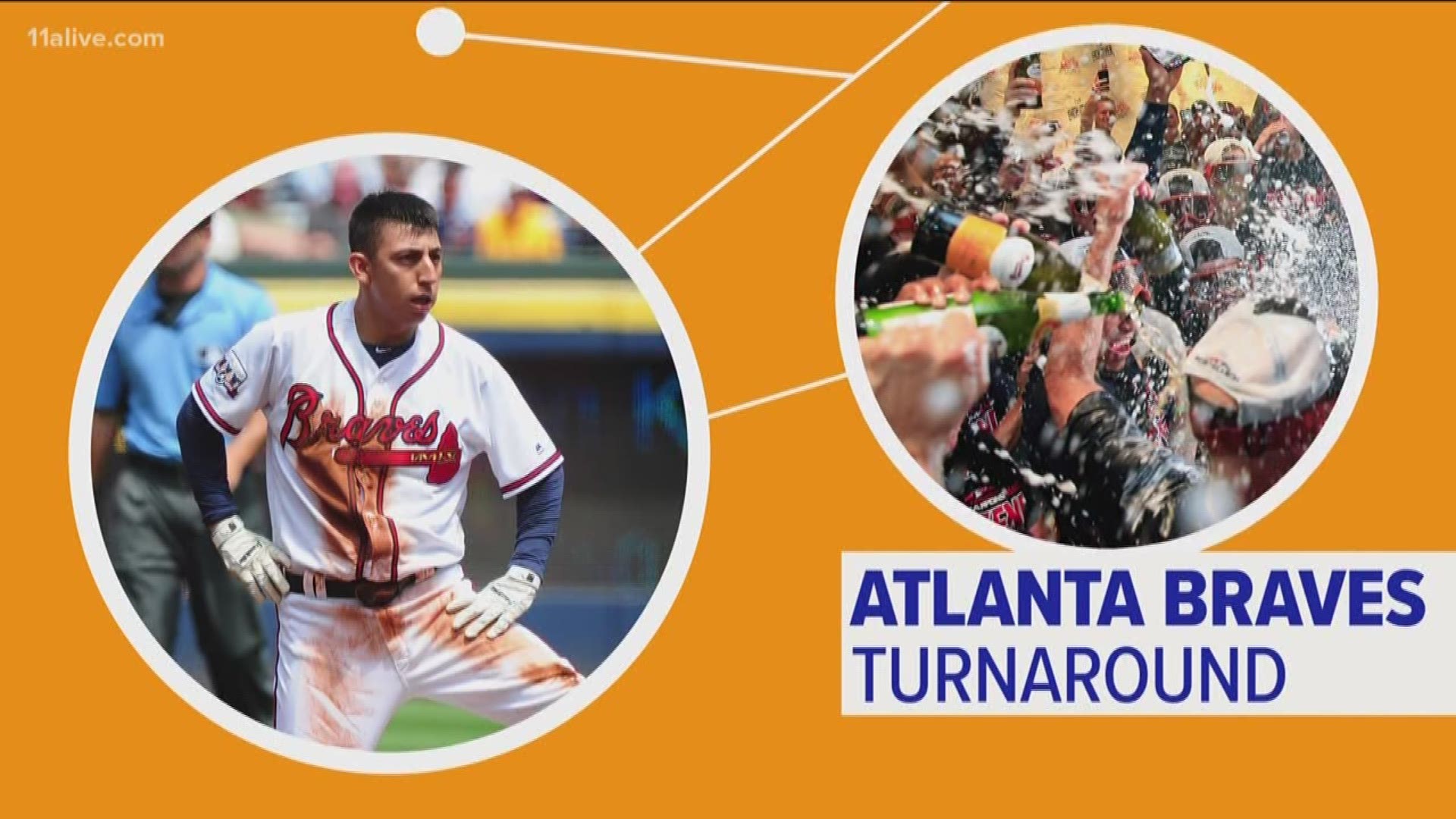 It all started in rather benign fashion, with Nick Markakis drawing a walk and then Johan Camargo and Kurt Suzuki registering back-to-back strikeouts.

The craziness began with Ozzie Albies' single, which helped push Markakis to third base, in lieu of Cody Bellinger's fielding error in center field (Albies to second).

CLEMONS: Everything you need to know about the Braves and the MLB Playoffs

What made it so anxious? For Games 1 and 2, the Braves didn't score a single run; and if that ignominious streak had extended to a third game, Atlanta would have become the first team in MLB playoff history to go scoreless for an entire postseason series. 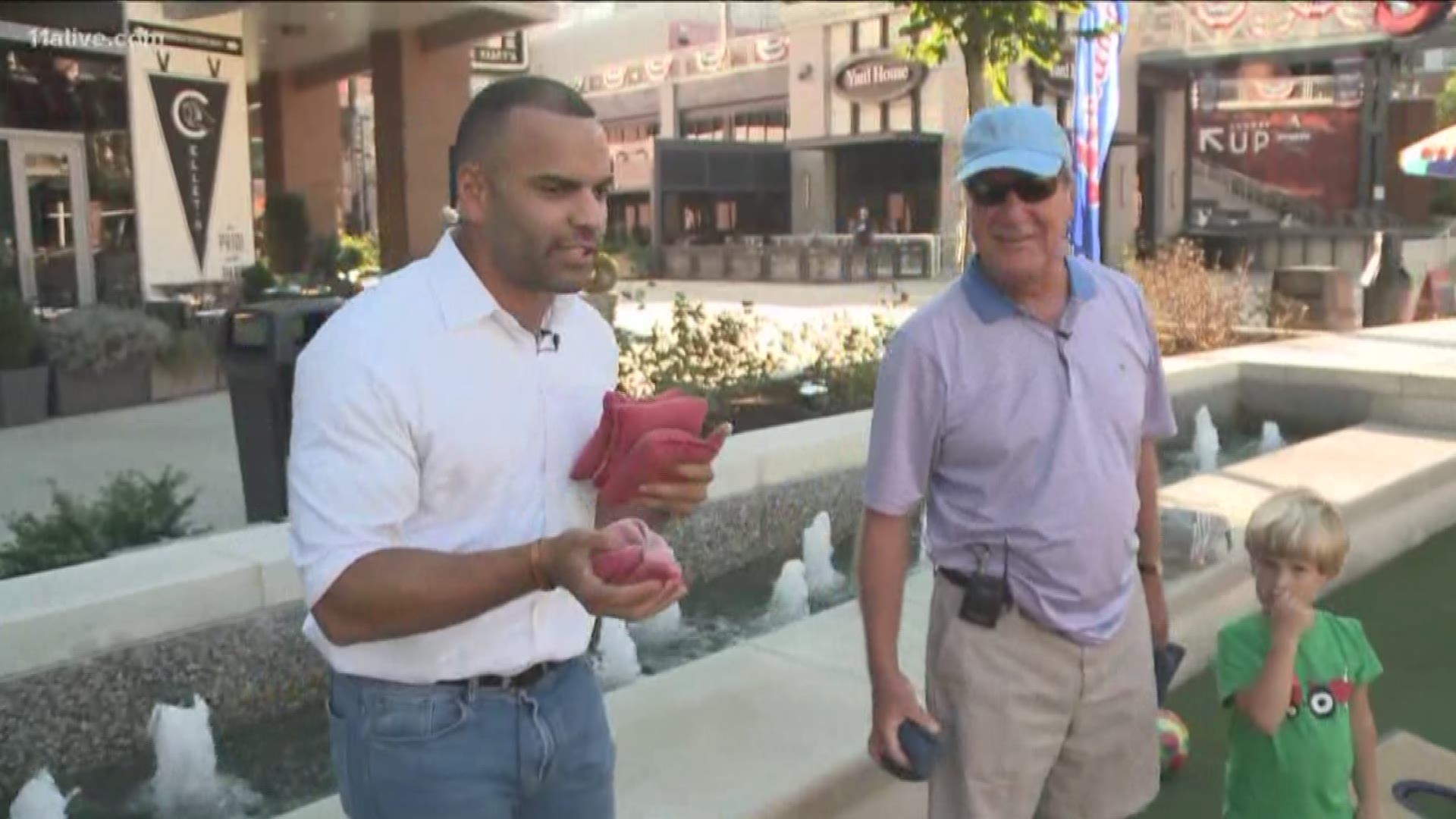 In fact, even if Los Angeles had let Newcomb hit from a tee, the odds of a groundout or flyout would have been high.

The only failure points would entail a Buehler wild pitch ... or a four-pitch walk to Newcomb.

Actually, it took five pitches for Newcomb's free pass to come to fruition ... but the damage was done.

From a mental standpoint, the Braves' burden of being scoreless forever had suddenly dissipated into the muggy Georgia air.

Up next, rookie Ronald Acuna Jr. confidently strode to the batter's box, knowing the Braves' drought had ended in surreal fashion.

A relaxed Acuna then deposited a moon-shot homer into the left-field seats, becoming the youngest player in baseball history since Mickey Mantle to register a grand slam during the MLB playoffs. 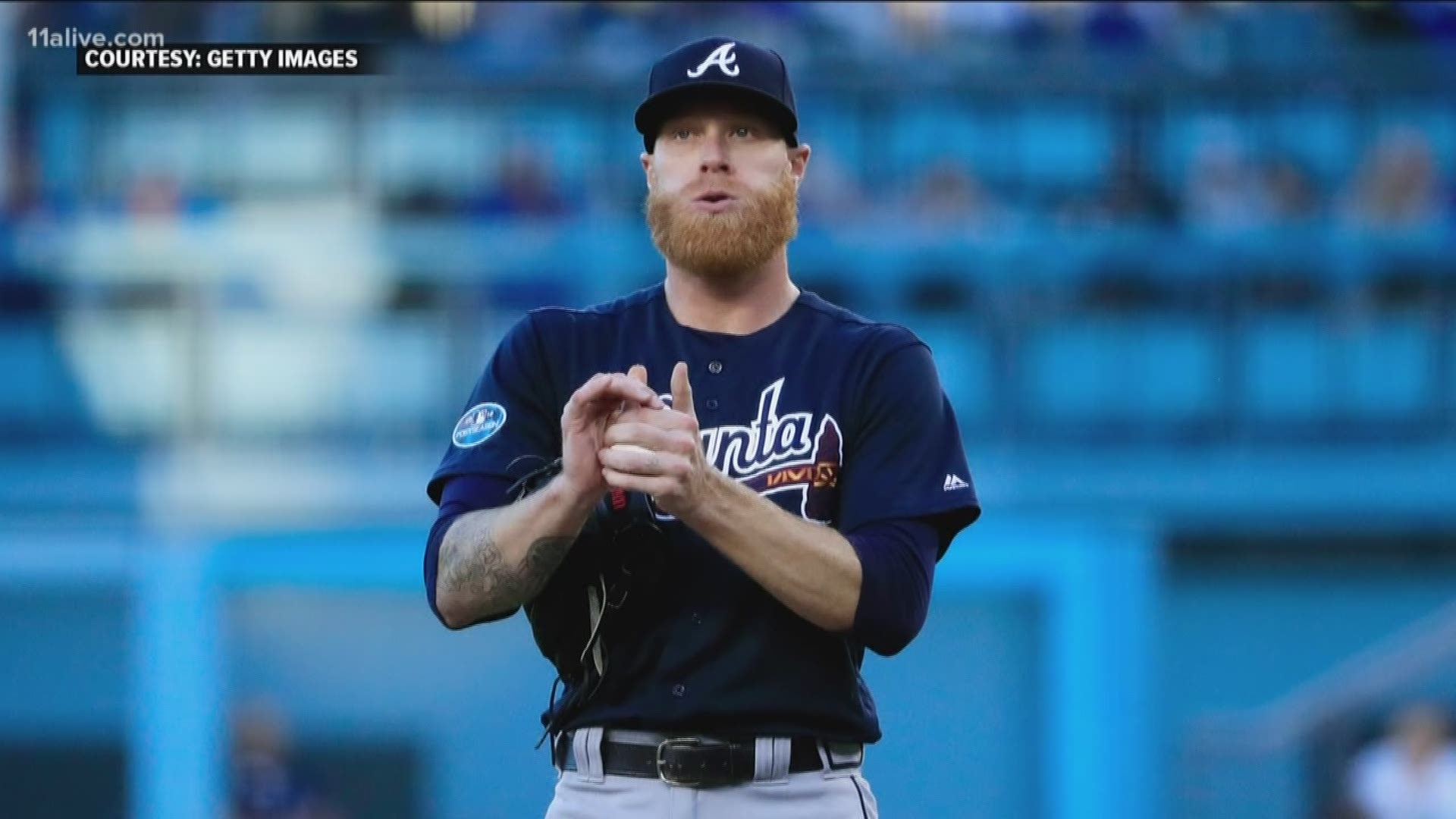