Here's how you can own a piece of the Atlanta Braves. Literally.

The ticker symbol for The Liberty Braves Group is BATRA. 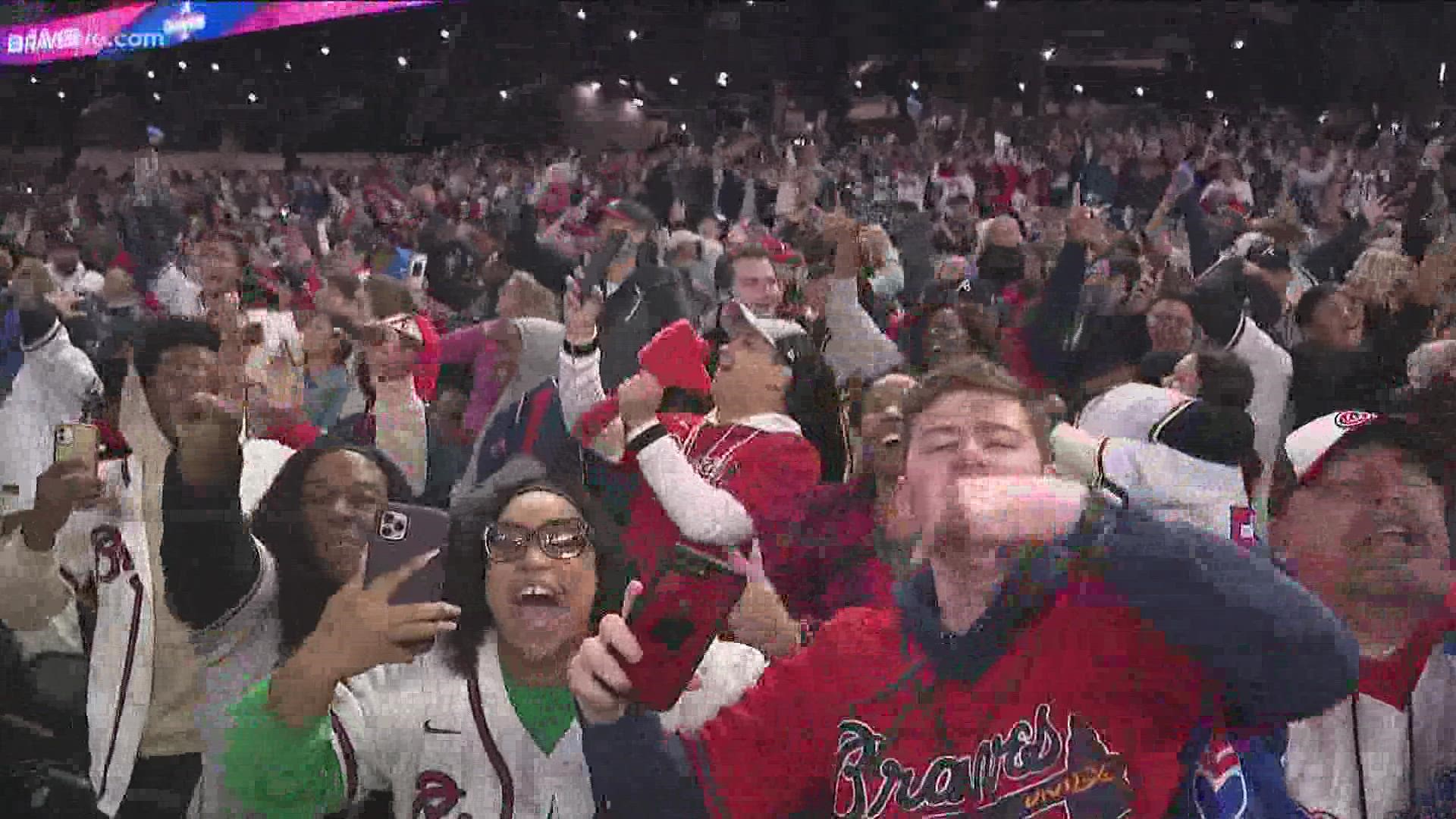 ATLANTA — The Atlanta Braves just won the World Series. Fans are snatching up t-shirts, hats and other mementos. But, did you know you can buy a piece of the Atlanta Braves?

Yes, you can literally own a part of the team for less than what a t-shirt may cost you.

The communications and mass media conglomerate owns significant stakes in a number of companies you've heard of - probably the most notable among them being SiriusXM, the satellite radio provider. They also own a significant stake in the LiveNation concert production company.

Their holdings also include The Liberty Braves Group, a subsidiary of Liberty Media. They own and operate the Braves baseball team, the stadium and much of the land around it, including The Battery.

The Liberty Braves Group is publicly traded and can be found using ticker symbol BATRA. On Wednesday, shares were hovering around $31.

You can buy a share, or however many you want, you can use many fee-simple stock trading apps like Robinhood or E*TRADE. 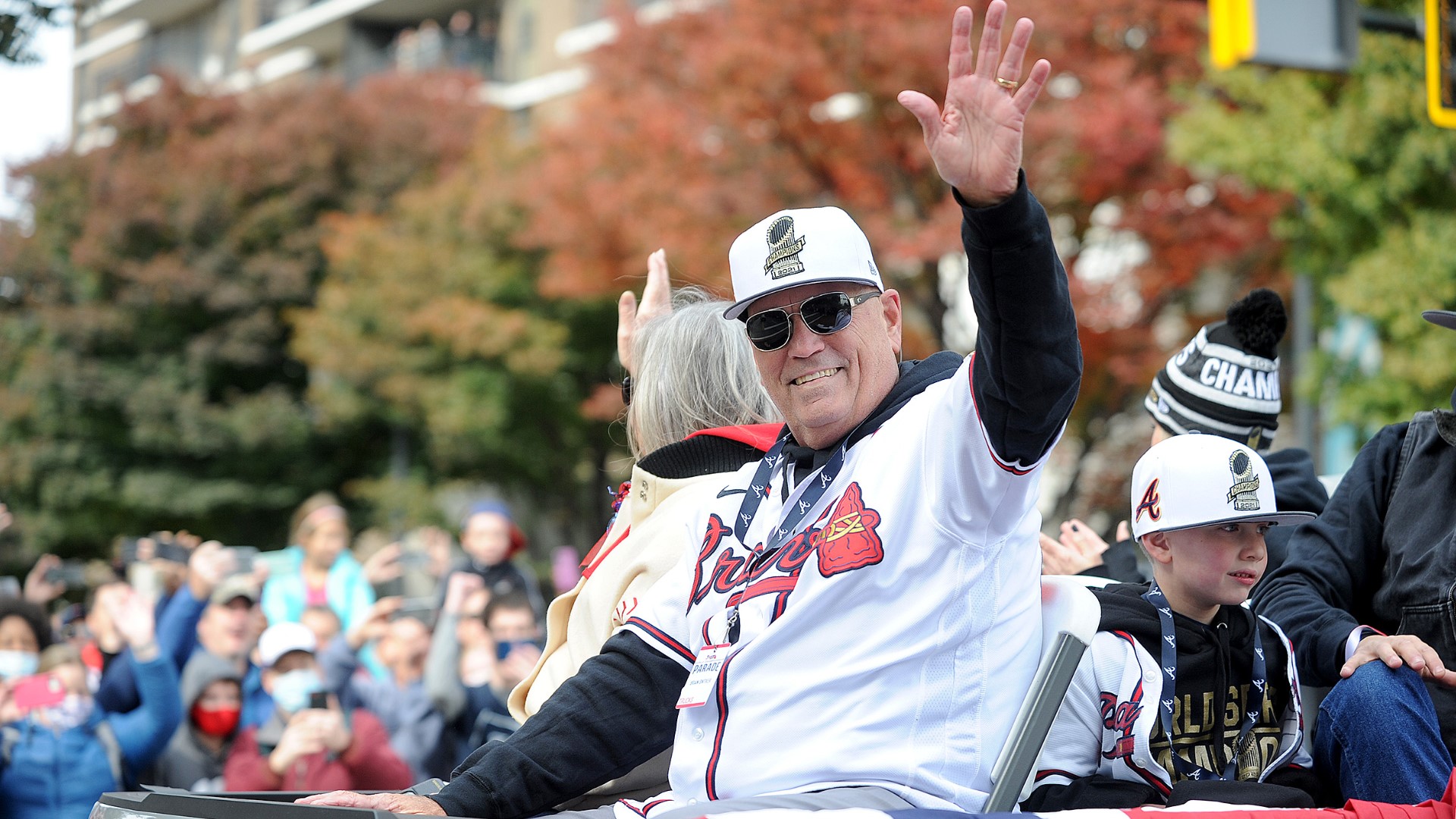