Why some say Braves' Cristian Pache is undervalued

There's been chatter around Pache, that he will only be seen as an elite defender, but the host of Locked On Braves believes that his bat will be effective. 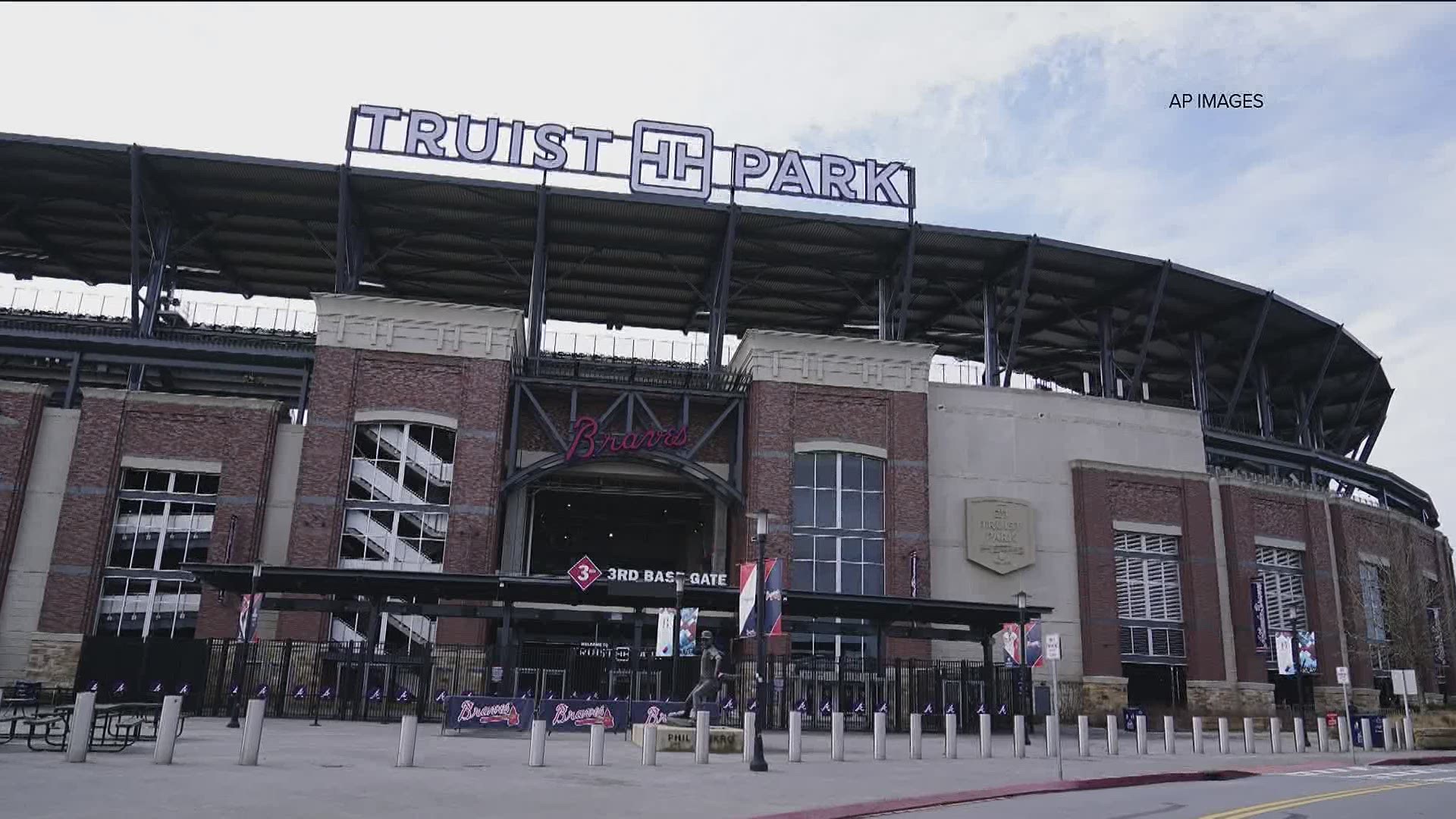 ATLANTA — Cristian Pache is ready to take a huge leap this season for the Atlanta Braves.

The leftfielder saw limited action last year for Atlanta as he appeared in two games, registered a hit, and struck out twice.

There's been chatter around Pache - that he will only be seen as an elite defender. But Dylan Short, host of Locked On Braves, believes that his bat will be effective to pair with his ability to play in the field.

“I’m going to go ahead and tell you why Cristian Pache is being so undervalued. When you look around the league and you listen to people that aren’t Braves fans talk about Cristian Pache, they all talk about the great defense,” Short said.

“They all talk about the great speed. What they don’t talk about is his offensive ability. What we’ve seen over the last few days is him really taking balls with authority to the opposite field. We have seen him showcase a great batter’s eye in his limited action getting thrust into the fire in the postseason and holding his own and not looking overmatched," he added.

"We have seen this spring that he is taking pitches and not going with them and not trying to pull everything. That is the big key for Cristian Pache. He is still kind of viewed around the prospect circles as a pull heavy guy, a guy that’s not going to hit well," Short continued. "I am not going to say that he’s going to hit .300 this year, but I’m not going to be surprised if he comes out and hits .265 or .270. I’m going to predict him to hit around .255 but it is not going to shock me at all if he beats my prediction.”