Braves' Freddie Freeman wanted to hit a home run for his wife on Mother's Day. He did just that

"It's definitely a happy time now, Mother's Day, because now we get to love on my stepmom, my wife and all the mothers in the Freeman family." 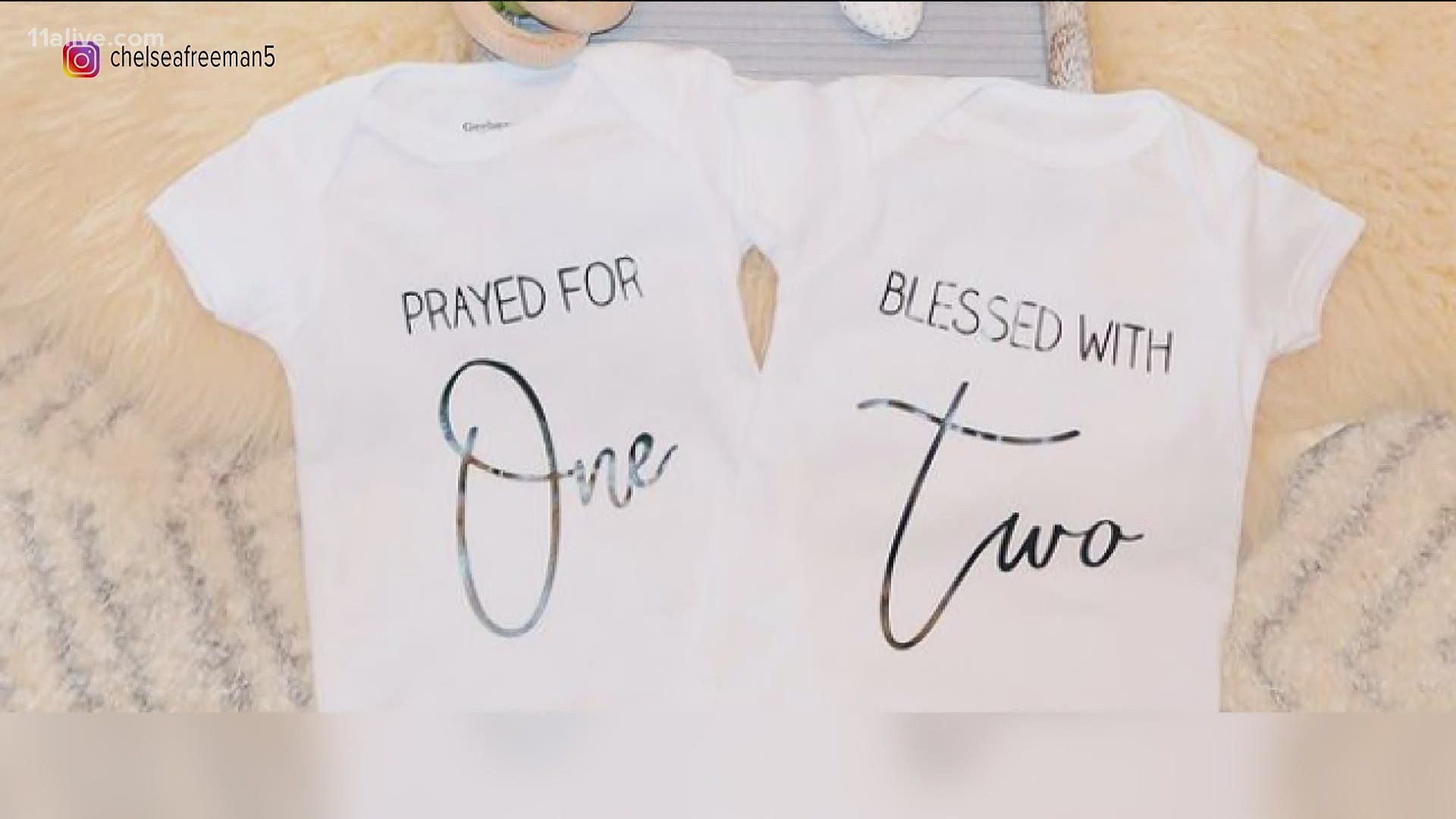 ATLANTA — It has been a big year for Freddie Freeman and his wife, Chelsea. The two, who already have a boy, welcomed what he called "twins with a twist" earlier this year.

Chelsea gave birth to Brandon on Dec. 30. A surrogate mother gave birth to Maximus Turner on Feb. 14. The boys joined Charlie, who is 4, to give Freeman three sons.

So on Mother's Day, Freddie told ESPN's Buster Olney that he wanted to hit a home run for his wife.

"What Mother's Day plans do you have for Chelsea?" Olney asked.

"Hopefully a home run. We'll go for that. Maybe she'll like that," Freddie replied.

According to USAToday, the Braves star lost his mother when he was a child.

.@FreddieFreeman5 wanted to hit a home run for @chelseafree5 on #MothersDay...

"I know my mom would be super proud of her daughter-in-law Chelsea and our family and her grandkids," Freddie told ESPN during the "Sunday Night Baseball" interview. "It's definitely a happy time now, Mother's Day, because now we get to love on my stepmom, my wife and all the mothers in the Freeman family. It's a special time for us."

After the game on Twitter, Chelsea wrote: "Couldn’t ask for a better Mother’s Day gift ♥"

Not only do the Freeman's have their hands full at home, Freddie is coming off his most successful season. He hit .341 in 2000 and won the Hank Aaron Award as the NL's outstanding offensive performer after being named NL MVP.