A drawing coupled with the phrase, 'Officially a family of five,' tell the story. 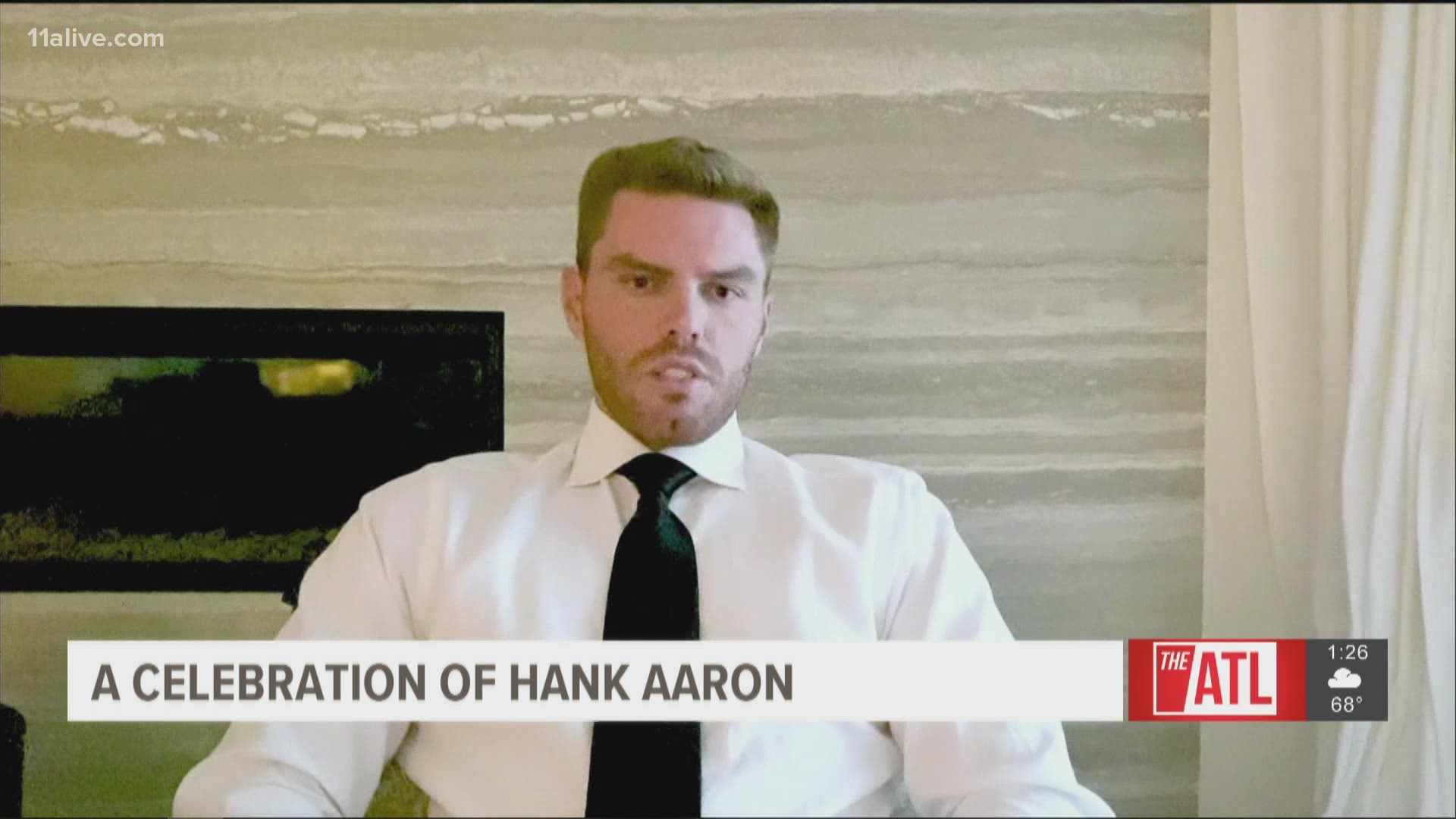 Chelsea Freeman, the wife of Braves first baseman Freddie Freeman, was the first to share the sketch showing her holding two precious little babies alongside their big brother Charlie and their father.

Above the picture is a phrase that puts it all in perspective: "Officially a family of five."

The photo has since been shared by Freddie himself and the Atlanta Braves who offered their congratulations.

The growing family hasn't said much more about their newborns; though, photos and details will likely be coming soon if little Charlie's birth in 2016 is any indication.

In fact, Charlie's birth came with its own sweet story tied to an actual Brave's game. On that day, Freeman was actually on the field as they took on the Marlins when Chelsea went into labor. Needless to say, Freddie left mid-way through the game to make sure he could be there for the big moment.

Charlie's next surprise appearance came in 2019 after his dad helped the Braves blank the Cardinals. During a lockerroom interview, they both got their say. While Charlie's color commentary was more aimed toward bobbleheads and all the bright lights, he certainly won over the interviewers.