Freeman attended El Modena High School, about 40 minutes outside of Los Angeles. In fact, he still works out there in the off-season. 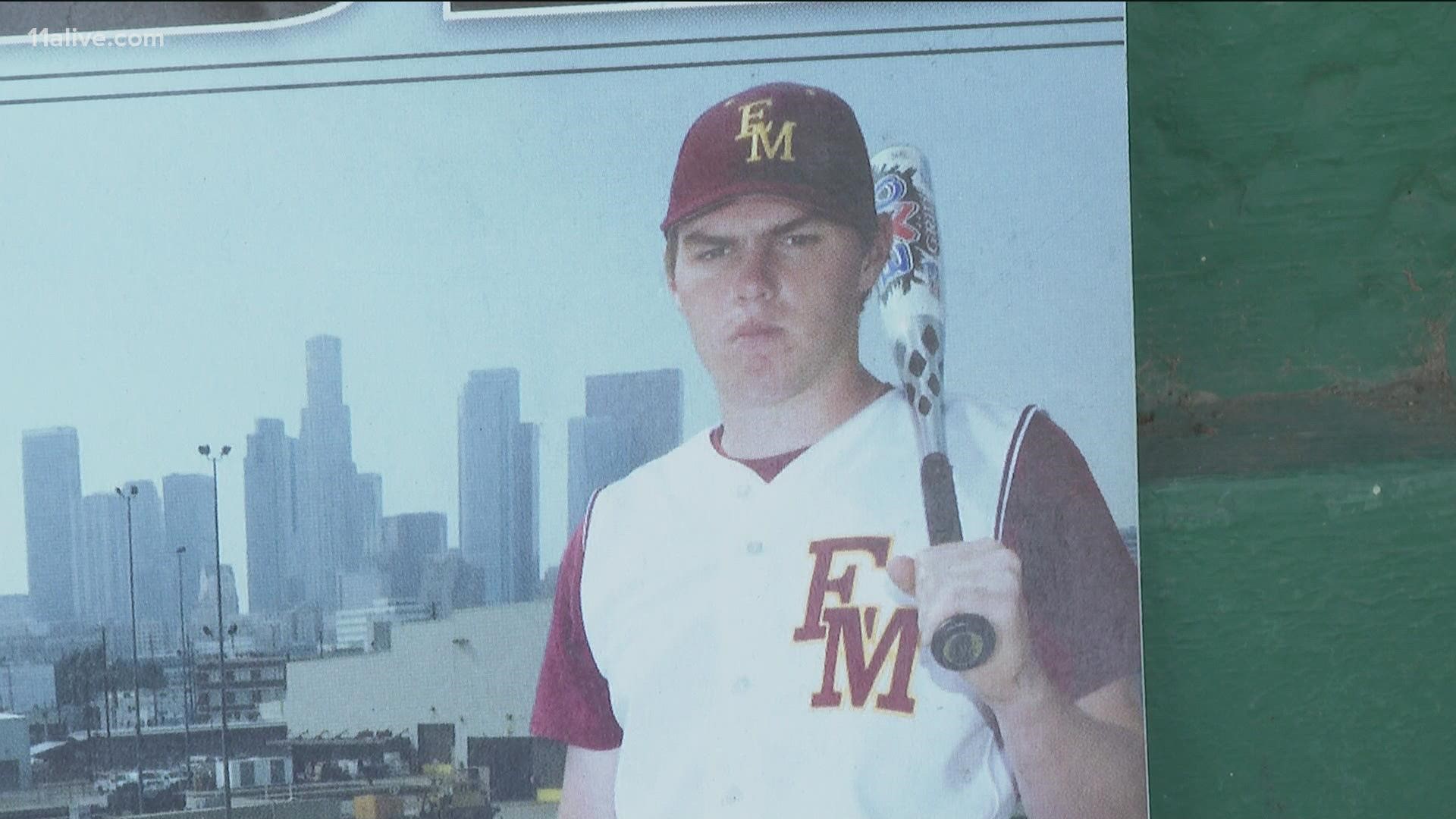 ORANGE, Calif. — Braves’ all-star Freddie Freeman is currently the toast of Atlanta, but his roots are in southern California.

Freeman attended El Modena High School, about 40 minutes outside of Los Angeles. In fact, he still works out there in the off-season.

11Alive’s Maria Martin visited the school, as Freeman and the Braves are playing the Dodgers in Los Angeles.

Freeman’s high school coach Josh Kliner said Freeman was a standout pitcher in high school. He also played third base. And oh, he could hit, too.

"He had a fastball in the low 90s," Kliner said. "Some teams wanted to draft him as a pitcher out of high school."

Scouts lined the rails to come out and watch Freeman play.

"It was pretty special, I think all of his teammates knew it as well," he said.

"He’s the first player from the school to play in the big leagues," Kliner said. "It's a huge deal, I wanted to make sure that something would be around, it will stand the test of time and nobody would wear that no. 9 anymore."

Kliner also said Freeman brings his dad and son out to the high school field for offseason workouts.

"That's a special thing too, you see three generations of Freeman's out here," he said. "His dad's flipping them balls and he's hitting every ball out to left-center field."

"Not just Freddie the player, but the man he’s become," he said.