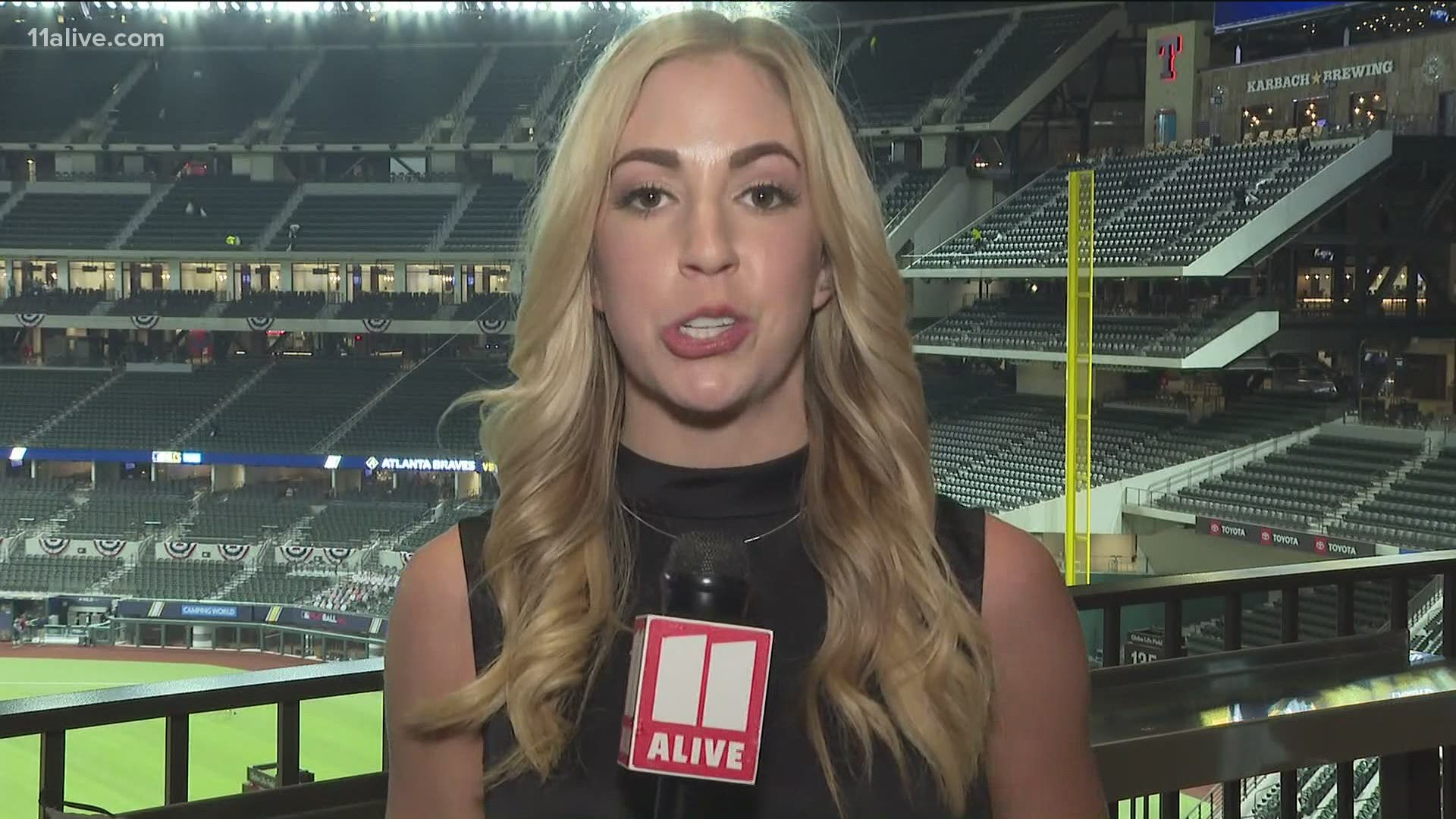 Freddie Freeman and Ozzie Albies homered again, rookie Ian Anderson extended his postseason scoreless streak in an abbreviated start and the Atlanta Braves just held on for an 8-7 win over the Los Angeles Dodgers and a 2-0 lead in the National League Championship Series.

Freeman put the Braves ahead to stay with a two-run homer in the fourth off rookie Tony Gonsolin, who filled in after three-time NL Cy Young Award winner Clayton Kershaw was scratched because of back spasms.