Braves series against Washington Nationals delayed due to COVID

The Nats will have their opening series vs. the Mets and the first game against the Braves rescheduled. 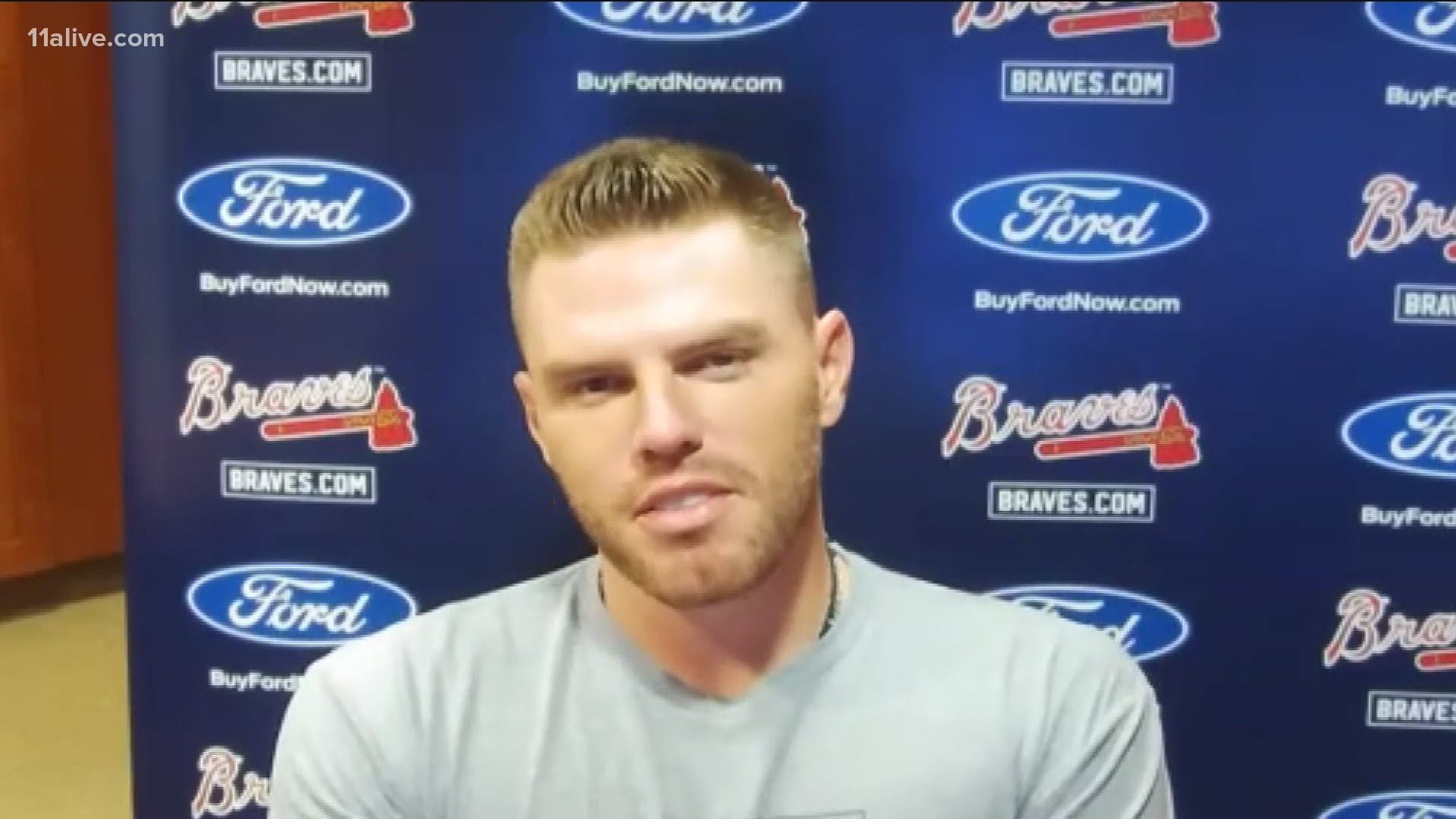 WASHINGTON — The Braves will be taking the field against the Washington Nationals soon - just not as soon as the schedule intended.

Atlanta will have to wait until Tuesday to begin their set following the D.C. team's bout with COVID-19 - one the Associated Press announced earlier in the evening could prevent 11 players from participating.

Washington's season-opening three-game series against the Mets was postponed because of COVID concerns. Meanwhile, Nats general manager Mike Rizzo said none of the 11 players impacted would have been able to take the field if the three-game set with Atlanta had begun on Monday afternoon.

AP reports four Nationals players have tested positive for COVID-19 over the past week and are isolating. Another seven are under quarantine because contact tracing determined they might have been exposed to the illness.

But the news came around 10:30 p.m. on Sunday that the games will go on at Nationals Park on Tuesday and that "all of the Club's eligible personnel will be able to participate" in activities on Monday. The MLB also reported that the most recent round of tests for the Nationals included no new positives.

At this point, the rescheduling of the Nats' season-opening series against the Mets and that first Brave's game of the week are still being discussed. 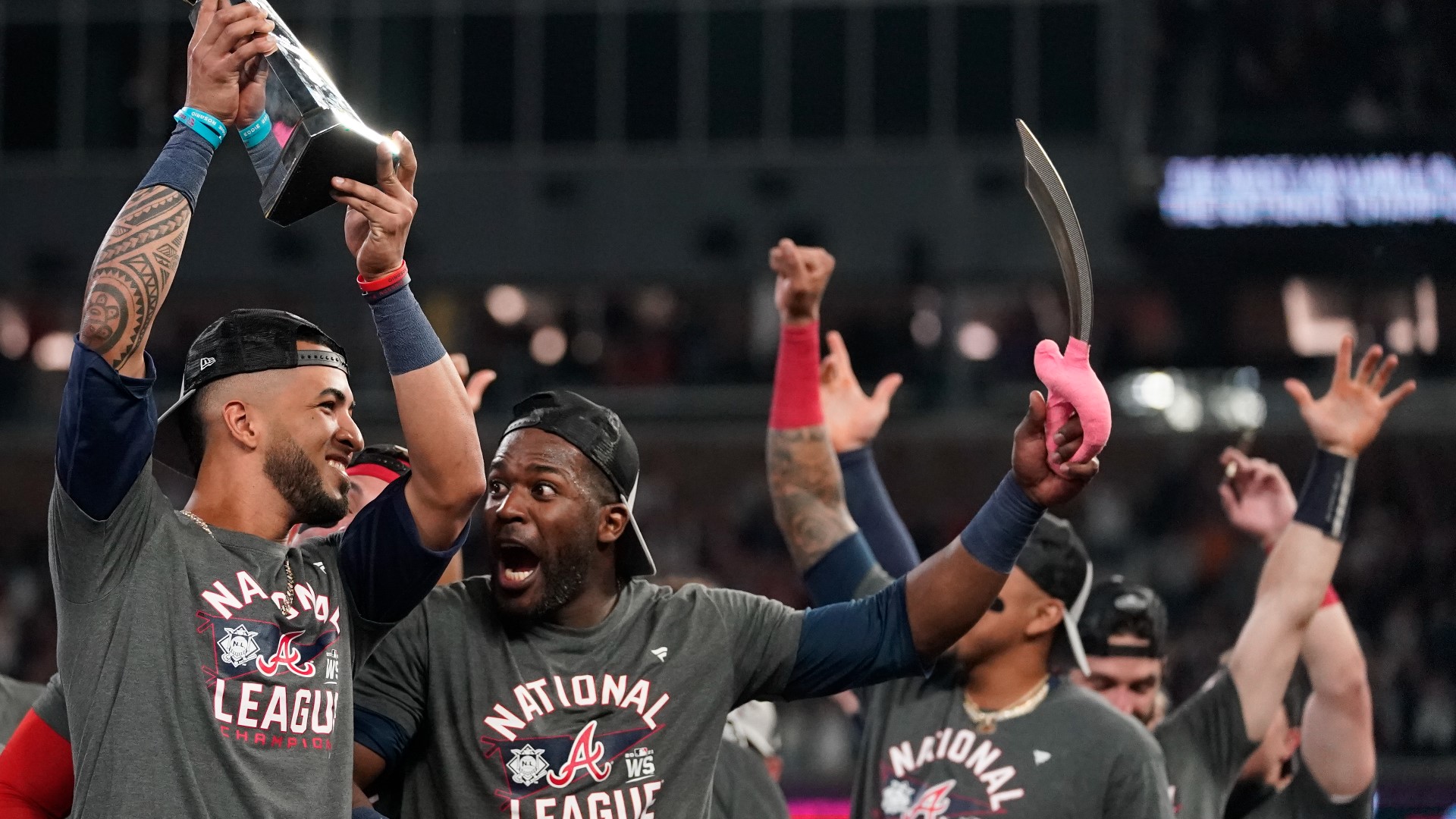