Piña is the first player filing for free agency after the Series to sign with a different team. 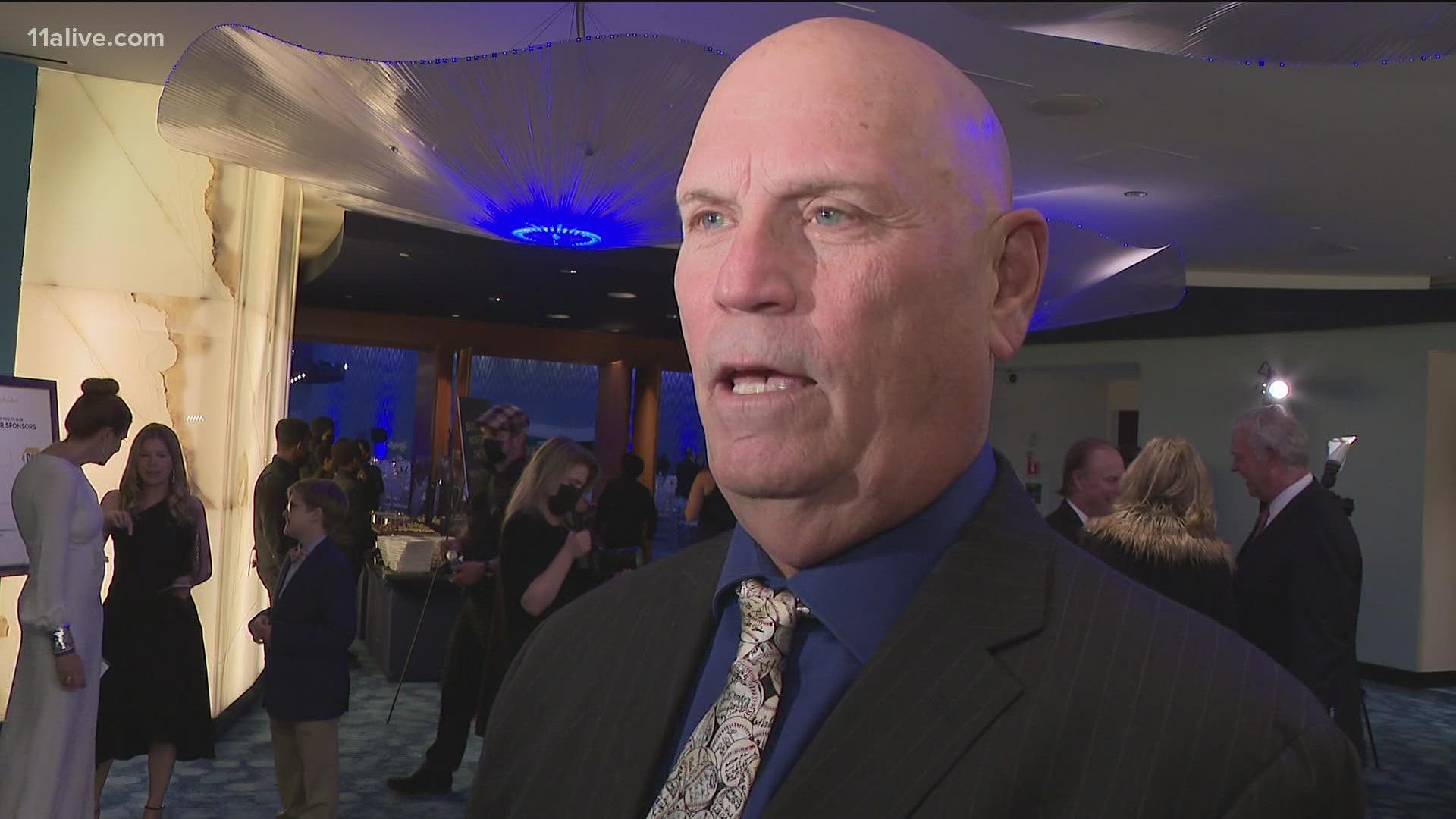 Piña is the first player filing for free agency after the World Series to sign with a different club.

The 34-year-old Piña hit a career-best 13 home runs in 75 games with Milwaukee this past season, his sixth with Brewers.

He joins starting Braves catcher Travis d'Arnaud, who agreed to a two-year, $16 million extension during the season that includes an $8 million club option for 2024.

D;Arnaud and Piña give Braves a couple of veteran catchers to hold down the position while top prospect Shea Langeliers gets additional seasoning the minors.

The Braves also have another young catcher, 23-year-old William Contreras, who got a chance to start in 2021 after d'Arnaud was injured but failed to hold down the job.

Contreras struggled defensively while batting .215 with eight homers and 23 RBIs in 52 games with Atlanta.

The signing of Piña is a mere side note to the Braves' main focus of the offseason: keeping star first baseman Freddie Freeman.

Freeman has made it clear he wants to remain in Atlanta, but the two sides failed to agree on a new long-term deal during the season. He filed for free agency after the Braves' surprising run to their first championship since 1995, along with postseason stars Eddie Rosario and Jorge Soler.

Another potential free agent is Adam Duvall, who turned down a mutual option for $7 million n 2022. Duvall is eligible for arbitration unless the Braves decide not to tender him a contract, which would make him a free agent for the second straight offseason.

Piña agreed to donate 1% of his earnings in each year of his contract to the Atlanta Braves Foundation.