Acuña likely would have had an easy double if he had hustled from home plate. 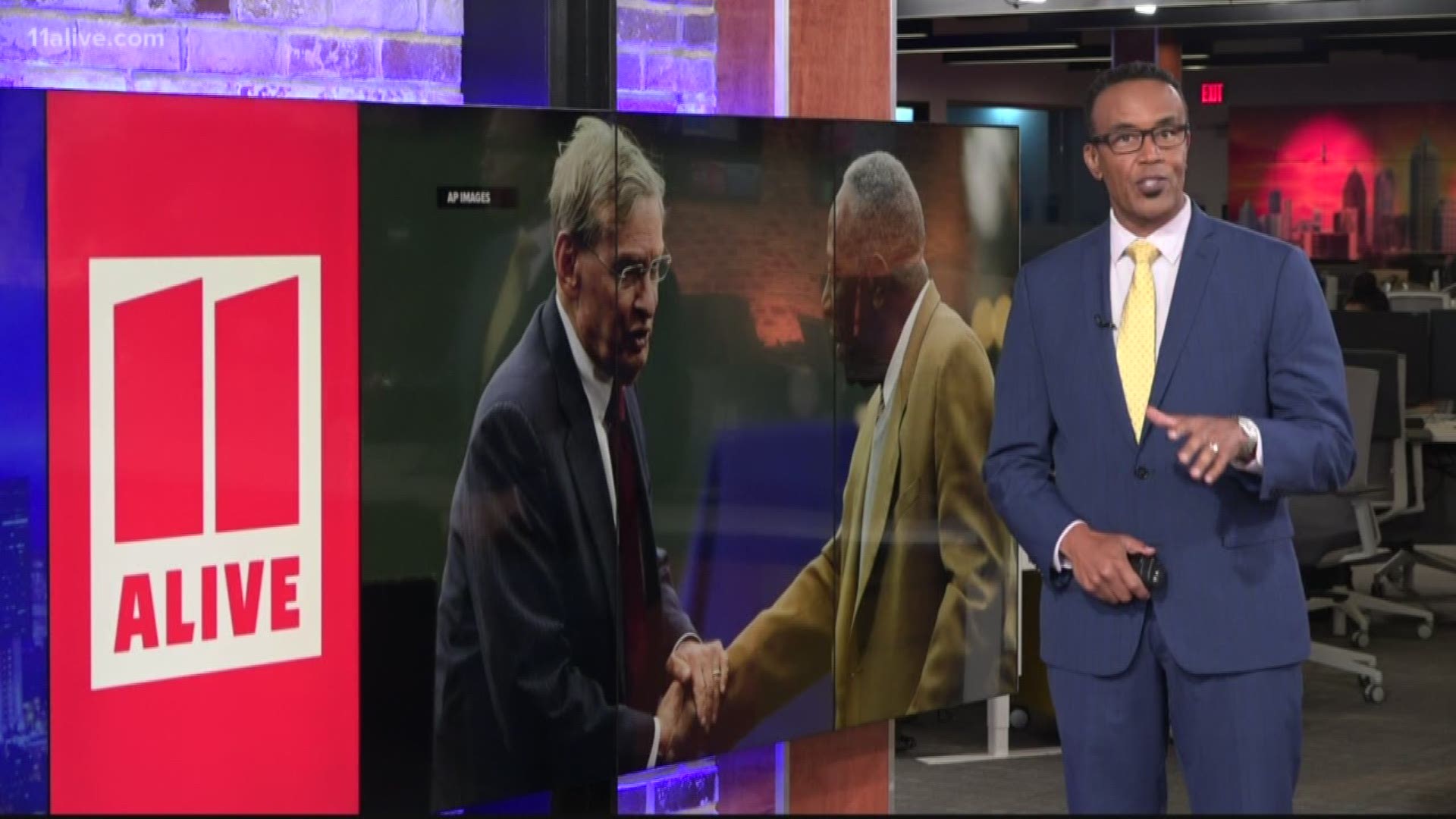 ATLANTA — Ronald Acuña Jr. was removed from the Atlanta Braves' game against the Los Angeles Dodgers after he stood at the plate admiring a long flyball that did not leave the park.

Acuña, an All-Star outfielder for the NL East leaders, was pulled before the fifth inning after failing to run out a drive off the right field wall in the third. The ball bounced off the wall for a long single. The 21-year-old Acuña likely would have had an easy double if he had hustled from home plate.

Manager Brian Snitker followed Acuña into the tunnel for an apparent conversation during the fourth inning before Adam Duvall entered the game in left field in the fifth, with Rafael Ortega moving from left to center field.

The move by Snitker came in the decisive game of a three-game series between the teams with the National League's best records.

Acuña just missed robbing Cody Bellinger of a three-run homer in the first with a leaping try in center field.

TOUR Championship: What you need to know