He will primarily serve as an ESPN MLB game analyst, contributing to Opening Day, weeknight baseball and holiday Baseball coverage. 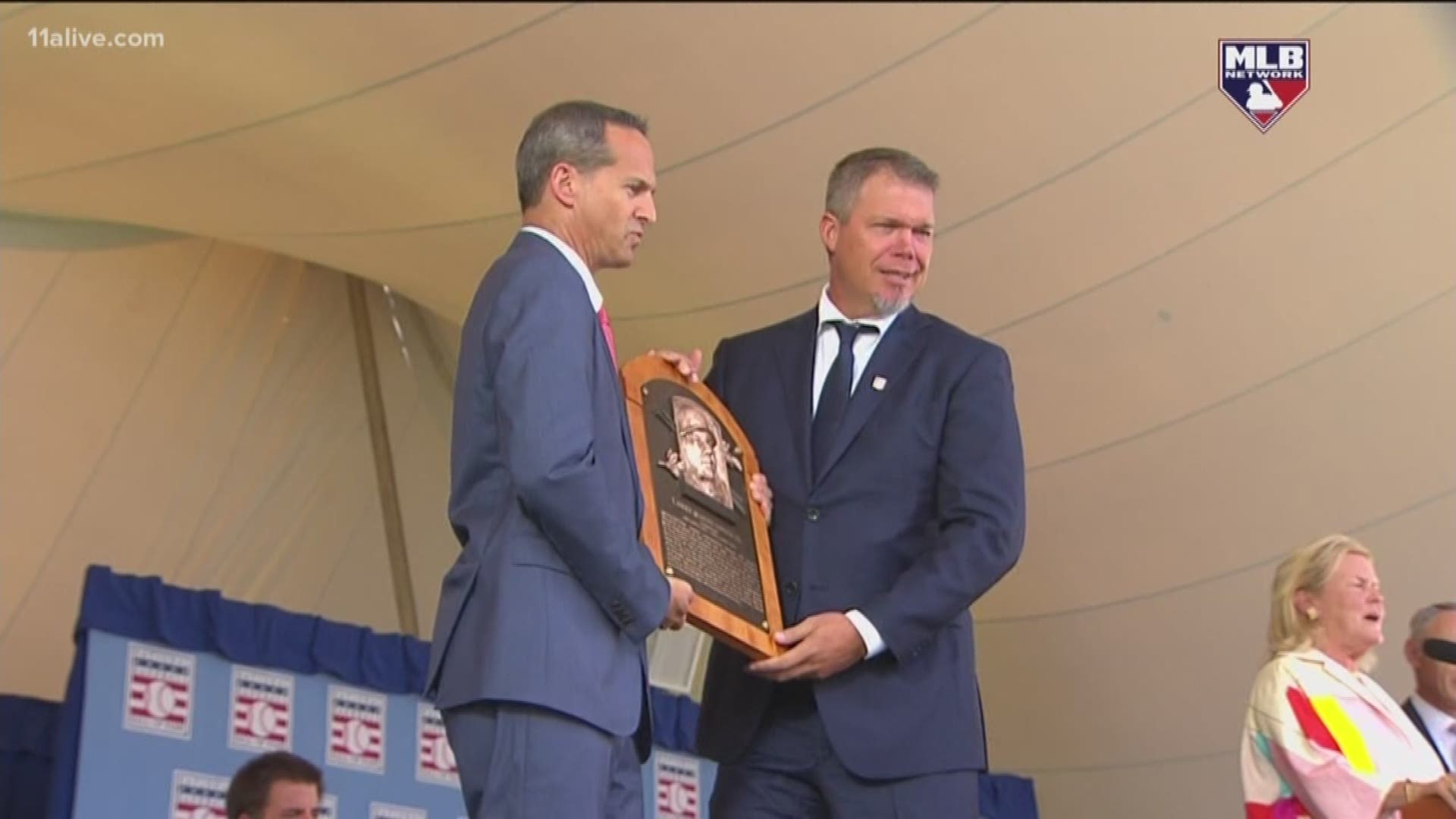 The World Series Champion and eight-time MLB All-Star will debut as part of ESPN’s Opening Day coverage on Thursday, March 26, as the game analyst for the San Francisco Giants at Los Angeles Dodgers telecast at 4 p.m. ET on ESPN.

In addition to his Opening Day assignment, Jones will be in the ESPN booth for two more opening week games: the New York Yankees at Tampa Bay Rays telecast on Monday, March 30, at 7 p.m. ET and the World Series Champion Washington Nationals home-opener on Thursday, April 2, at 1 p.m. when they host the New York Mets.

He previously made two appearances as a guest analyst for ESPN in 2019.

“We had the opportunity to work with Chipper in a guest analyst capacity last season and we were instantly impressed. In addition to his well-known hall-of-fame credentials, it was clear that he is a charismatic storyteller with an authentic and fun-loving personality," Phil Orlins, ESPN senior coordinating producer said. "He has tremendous passion for the sport and he’s still very connected to the current game. He’s one of baseball’s all-time greats and he will strengthen our overall MLB coverage.”

Jones spent his 19-year MLB career with the Atlanta Braves before retiring after the 2012 season. He was inducted into the National Baseball Hall of Fame in Cooperstown, N.Y. in 2018 – his first year of eligibility. He won the National League M.V.P. in 1999, the World Series with the Braves in 1995, and he is widely considered one of the greatest switch hitters ever.