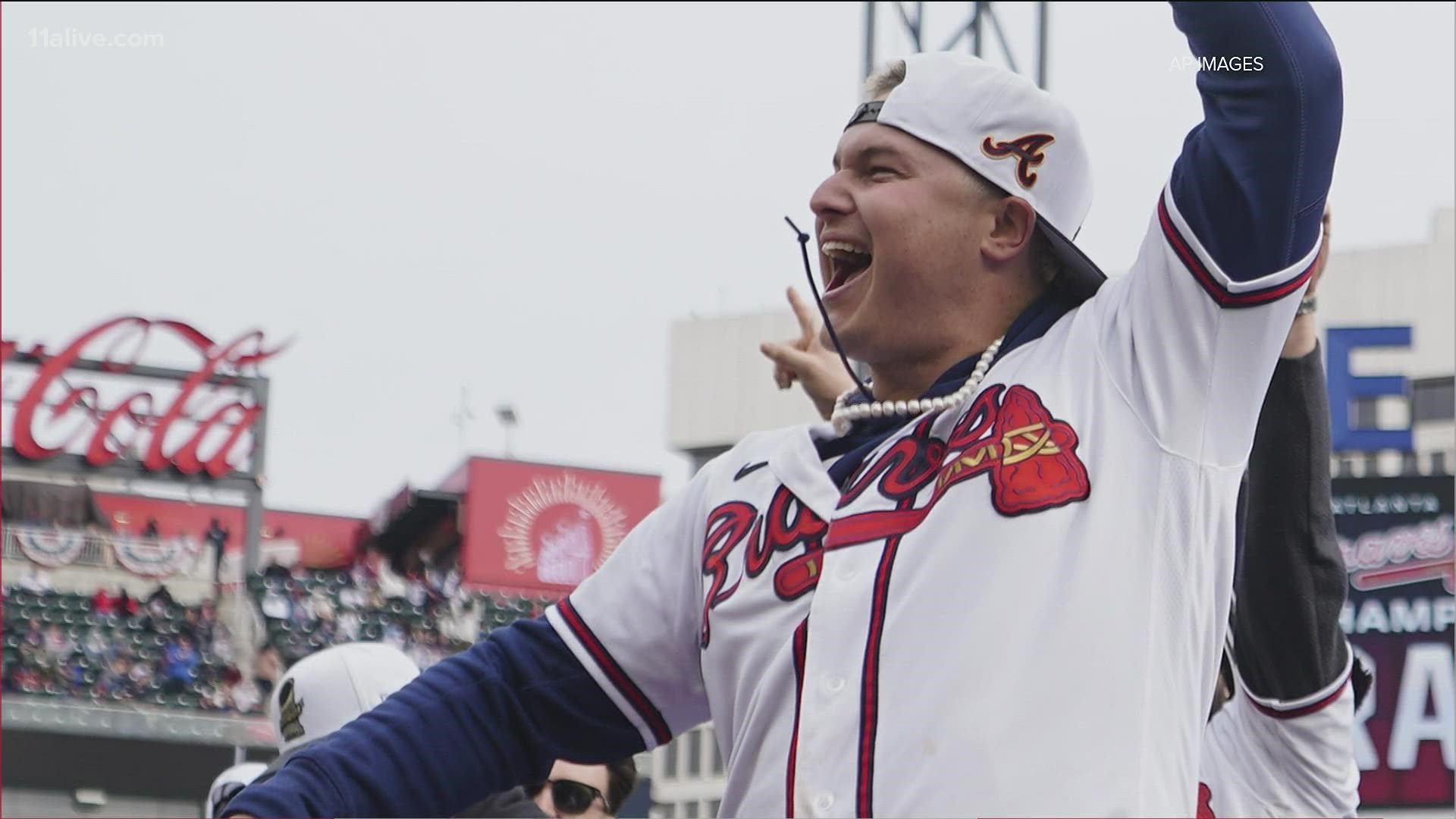 COBB COUNTY, Ga. — For the first time since 1995, the Atlanta Braves headed to the World Series and won -- and it wasn't cheap.

The decades-long anticipated event sent players and fans alike back-and-fourth from the Astros' home ballpark in Houston, Texas to Atlanta and Cobb County, where Truist Park is located.

Fans throughout the state and beyond rejoiced after the Braves finally took home the championship title in Game 6.

The extravagant celebrations came with a price tag.

The county spent over $430,000 on security, manpower and equipment for the home teams' World Series run, according to a statement from a spokesperson for the county. That's nearly $90,000 more than Cobb County leaders budgeted for.

The county said they ballparked costs to be around $350,000. The additional spending almost exclusively went to manpower, according to county leaders.

"Although I don’t have an estimate, the number of people who did not have tickets to the World Series games and came to the Battery Atlanta exceeded anyone’s estimations," the statement reads.

Those extra funds were reportedly brought in so Cobb County could acquire more resources to handle larger crowds, excessive traffic and safety concerns.

The extra funds, as well as the original spending budget, will be paid for with Cobb County Board of Commissioners contingency funds, according to county officials.

As for the World Series, fans say the championship win was priceless. 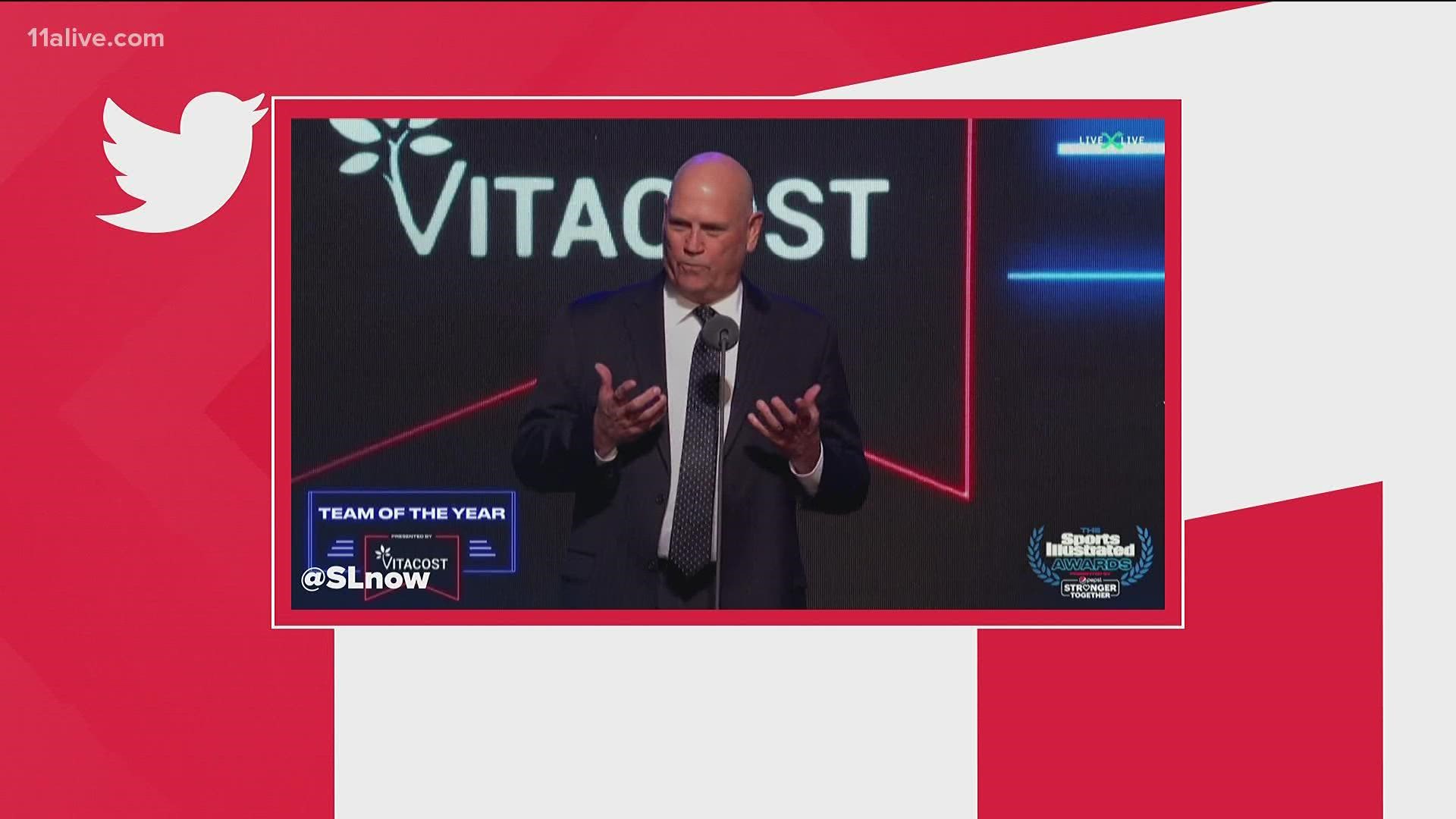