Battery-style amenities are springing up in the team's old neighborhood. 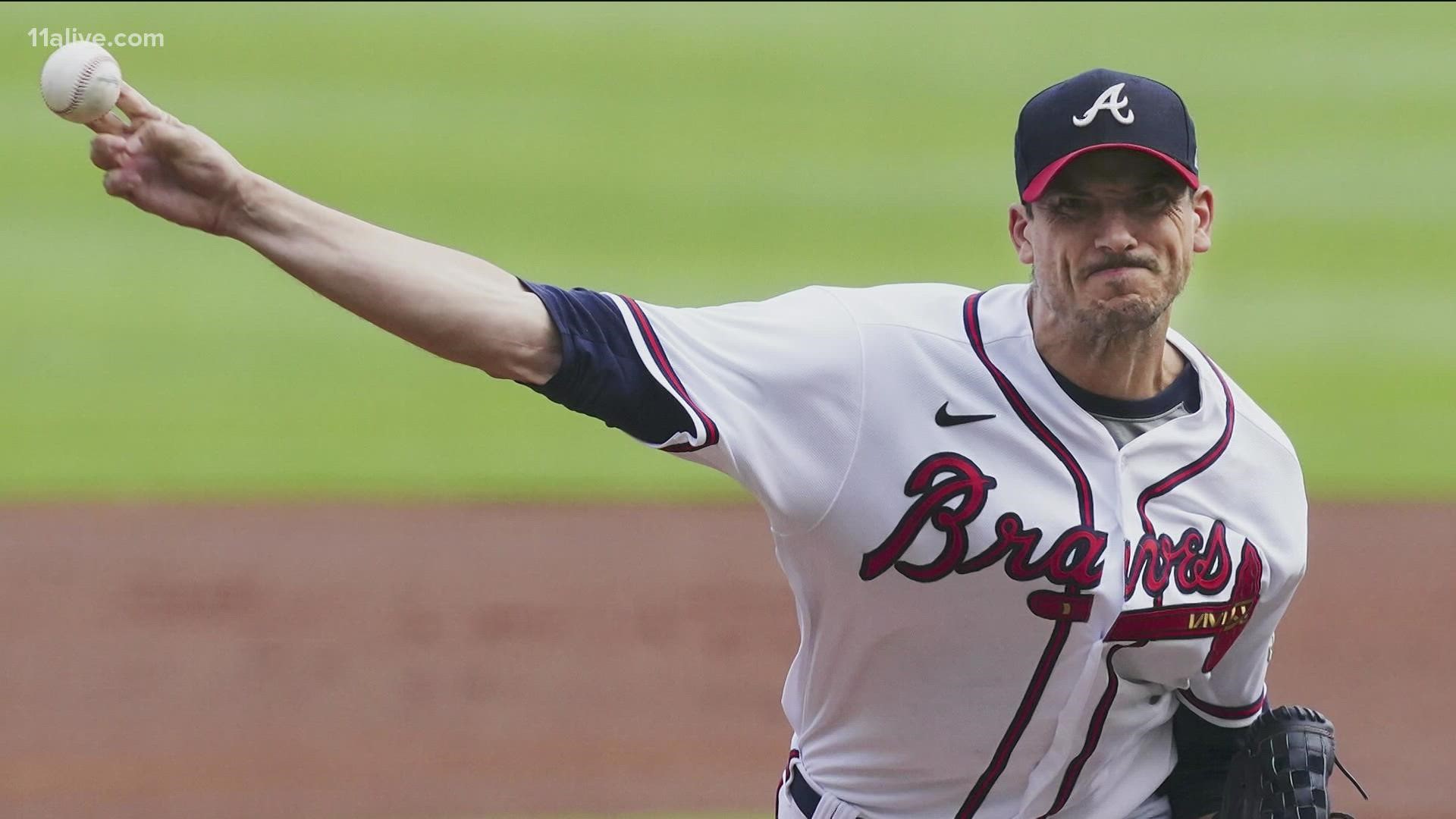 ATLANTA — The Atlanta Braves moved to Cobb County from Turner Field in 2017 because they wanted a new baseball stadium combined with a mixed-use development.

The Battery Atlanta is thriving as a mixed-use space adjacent to the Braves home stadium, Truist Park.

But a nascent development has also sprung up alongside the former Turner Field, which is now used for Georgia State University football games.

"It’s really refreshing because now you have wonderful people walking their dogs and having strollers and going up to the ice cream shop. It’s really pleasant," Landis said. Before the Braves left, the neighborhood was more unruly, he said.

In 2013, just a few days after then-Mayor Kasim Reed easily won his second term, the Braves stunned the city by announcing they were moving out of Atlanta to Cobb County, where they’d secretly negotiated a deal to buy property on what was then green space surrounding a lake.  They planned to build their ballpark and mixed-use development there.

"We’re not losing anything. The Braves are still in the region, so I don’t feel like it’s a loss," Reed said in response to the Braves announcement.

The mayor even said he was looking forward to attending a Braves game in Cobb County – at a ballpark to be built within fan-friendly surroundings.

"They will have a wonderful mixed-use development that they can use before and after games," John Schuerholz, the then-Braves president, told reporters the day they announced the move.

Which, it turns out, is what’s now springing up around the former Turner Field.

"Now you flash forward 17 years and it’s really such a nice wonderful place," said Landis, crediting Georgia State University and Carter construction who "just did a fabulous job of making something just an enjoyable experience. It’s sad it didn’t happen while the braves were still here."

Landis is still a Braves fan and said he traveled to Cobb County to see one of the NLCS games last weekend.

The former mayor is on the campaign trail seeking a third term. 11Alive is told by a rival campaign that the issue of the Braves leaving on Reed’s watch never comes up in campaign forums.