Brigham signed with the Braves prior to the 2015 season and now he’s one of about 30 foreign players in the Korean Baseball Organization. 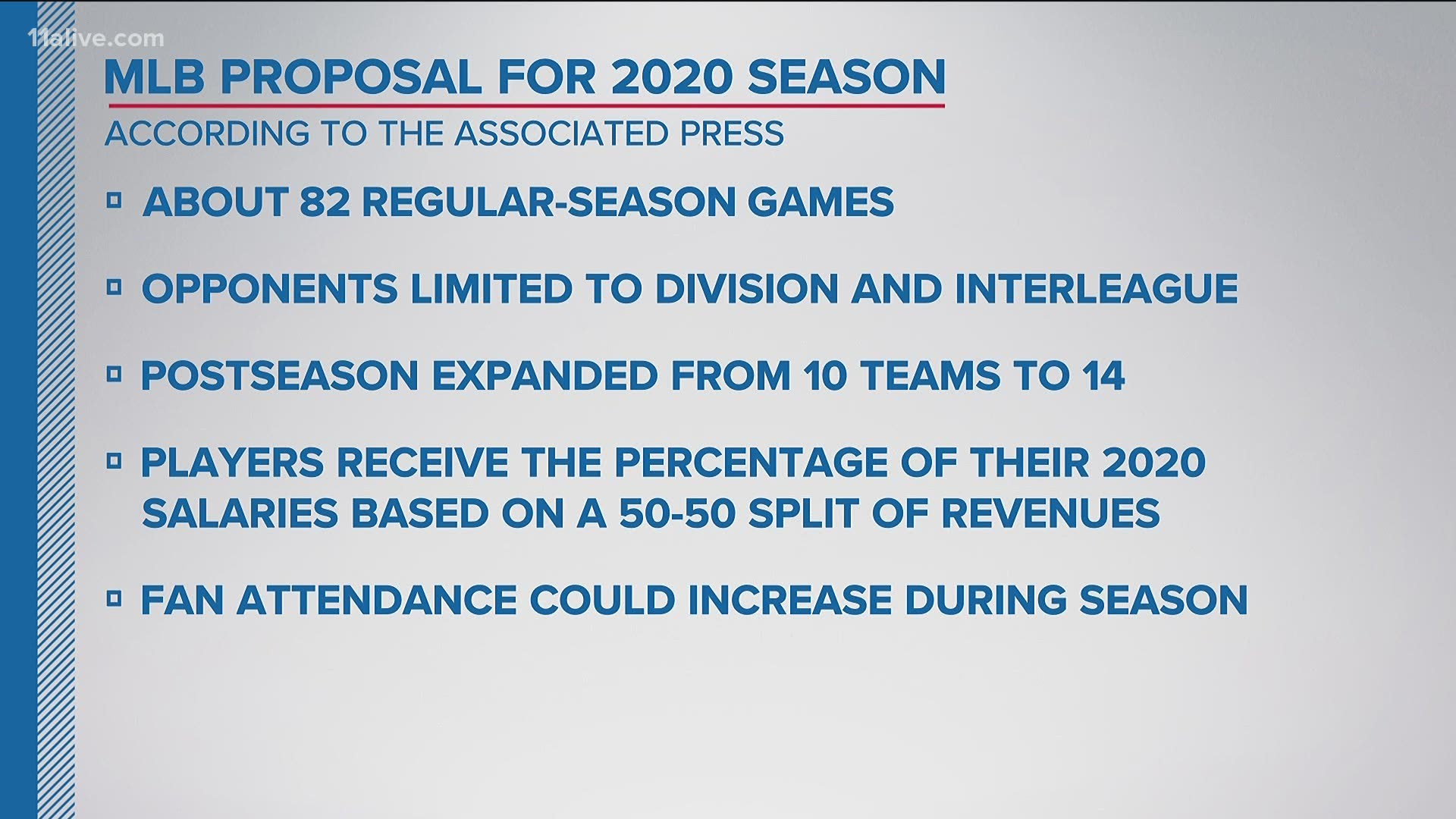 ATLANTA — The Korean Baseball Organization is filling a void.

Brigham signed with the Braves prior to the 2015 season and now he’s one of about 30 foreign players in the KBO.

As Major League Baseball fans wait for the first pitch of the regular season, the KBO’s season is underway and the world is watching to see how the league deals with COVID-19.

Brigham says that he’s had MLB officials and teams reach out to him to know what’s happening in Korea and what the KBO is doing to allow them to play.

“Frankly, what I’ve told them all is the Korean government has shut down the virus so well it has allowed the KBO to be able to step in and play,” Brigham said.

But the return to play in Korea doesn’t mean things are normal. There are guidelines players and teams must follow such as symptom documentation, temperature checks multiple times per day and new in-game rules.

RELATED: Under 1% of MLB employees test positive for coronavirus antibodies

Brigham says he’s spoken to about 10 to 15 players in America and all of them are ready to go, but that doesn’t mean they are ready to go at any cost.

RELATED: With no games being played, Braves use resources to feed community

For example, the players that Brigham have spoken to, who range from players on 40-man rosters to players who signed minor league spring training deals, are not necessarily on board with playing games if it means being isolated from their families.

“They’re not going to go to Arizona and not see their families and go from the hotel to the field and just be performers, but they want something to be safely to be figured out because they just want to play.”