Freeman is expected to be recovered in time for the start of spring training in February. 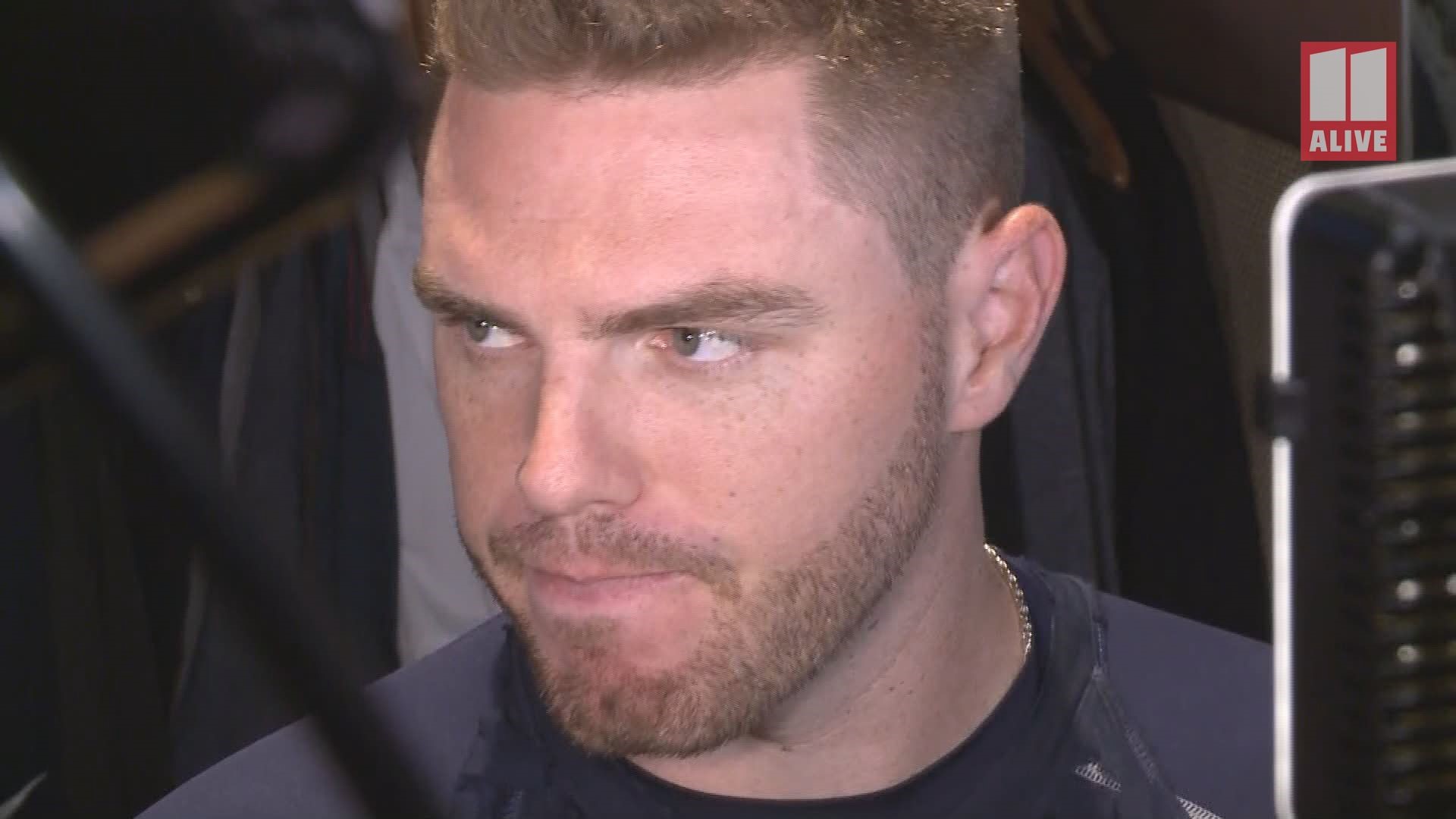 ATLANTA — Braves first baseman Freddie Freeman has undergone arthroscopic surgery on his right elbow after a nagging injury that limited him late in the season and into playoffs.

Freeman is expected to be recovered in time for the start of spring training in February.

This past season, Freeman hit .295 with a career-high 38 home runs and 121 RBI in 158 games, but his production tailed off in September as he dealt with the sore elbow. Over his final 21 regular-season games, he batted just .235 (16 of 68) with no homers and seven RBIs.

In the playoffs, Freeman hit .200 (4 of 20) and drove in his only run with a Game 1 homer. The St. Louis Cardinals won the series in five games, beating the Braves 13-1 in the decisive contest after Freeman made a key error in a record 10-run first inning.

RELATED: Social media unloads on the Braves after slow start

RELATED: Looking back on the notorious 'infield fly game'