The young fan was seen giving away a home run ball to another boy in a Freeman jersey. 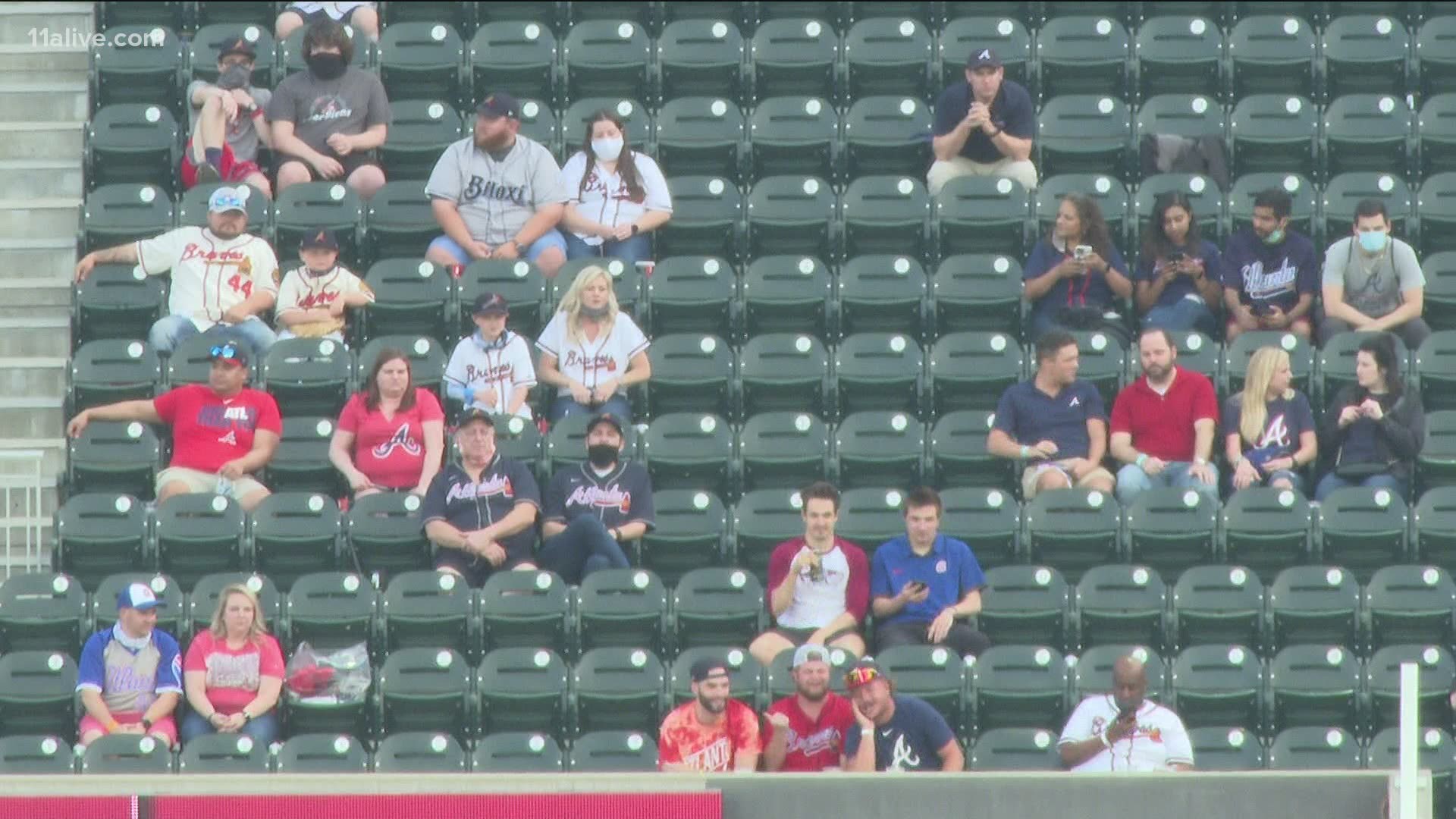 ATLANTA — A home run ball is a treasure for any baseball fan - something many only dreams of catching. So, it was a surprise for those watching the game on television and the commentators when a young Phillies fan gave it up.

Video recorded of that special moment shows the moment during the bottom of the ninth when, according to NBC Philadelphia, the young Phillies fan came just inches from catching Freddie Freeman's two-run home run. The ball fell into the bullpen but the fan ultimately got his hands on the ball.

That would be a pretty cool moment in itself. But what made this night at Truist Park truly amazing was what happened next. The video shows when this father and son give up the ball - to a young Brave's fan in a Freddie Freeman jersey.

The moment of kindness has sparked a bit of happiness on Twitter and caught the eyes of networks across the country.

Freddie Freeman hit a home run for the Brave’s and a father and son in Phillies gear retrieved it.

Then the son turned right around around and gave the ball to a young Brave’s fan.

It also captured the eye of the guy who hit the home run to begin with. A video shared by the Braves on Sunday shows the two Phillies fans once again in stands when up walks Freeman himself.

Freeman spoke to the young man and shook his hand, saying that he saw the video of that moment.  He then gave the stunned young fan a ball autographed by Phillies Rightfielder Bryce Harper and himself.

The Phillies, meanwhile, are planning to send a few more items to this father and son in honor of the now-viral moment showing true class.

Friday: @iamjamesscott1 and his son Joshua gave their @FreddieFreeman5 home run ball to a Braves fan.

Tonight: Freddie surprised Joshua with a baseball autographed by both Freddie and @bryceharper3! pic.twitter.com/N9ciuOzHbq