One of the all-time greatest Braves gives some insight on how the young Braves pitchers can overcome the Dodgers in the NLCS. 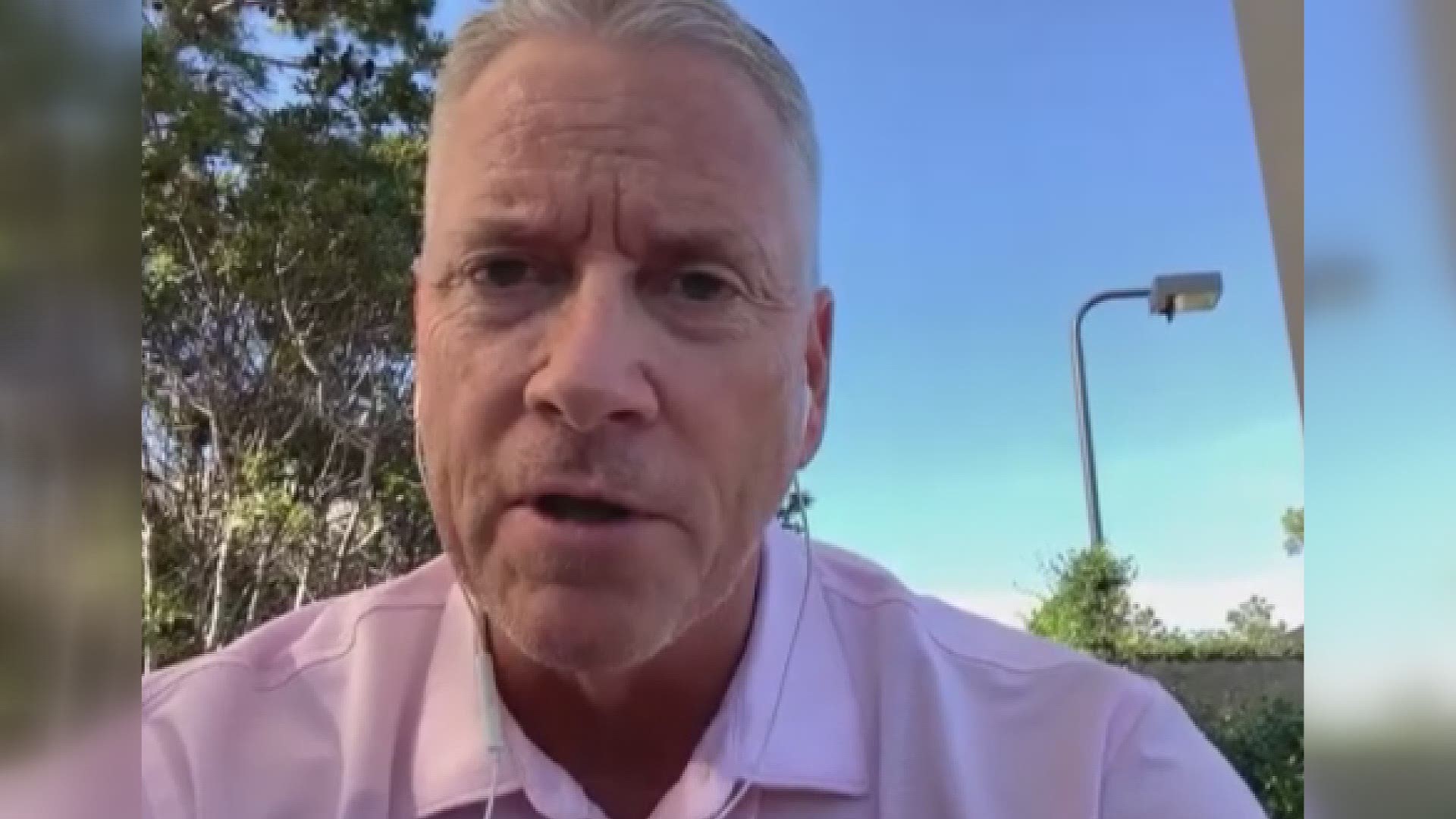 ARLINGTON, Texas — Starting pitching was the Braves' kryptonite, but in the postseason they’ve found a groove. Full disclosure, Tom Glavine and I spoke before Kyle Wright’s nightmare Game 3 outing, which is unfortunate because Glavine certainly has experience with rough outings in the postseason.

On four different occasions, he allowed seven earned runs in postseason starts and now he’s a Hall of Famer.

Max Fried, Ian Anderson, and Kyle Wright have been the team’s go-to starting three this postseason and Fried is the only one in the original starting rotation at the beginning of the year that is left standing on the active roster.

“Max (Fried) had a great year all the way across the board. Ian, we didn’t know a whole lot about, or how he was going to handle the postseason," Glavine said. "He seems to have answered that. Kyle Wright obviously struggled early on, but he found his game at the right time and he was fantastic going into the postseason.”

Thursday night in Game 4 against the Dodgers, the Braves will send 22-year-old Bryse Wilson to the mound for the start. He spent the majority of the season at the alternate training site in Gwinnett.

“I still think the Braves are in a good position,” Glavine said. “The Dodgers have every bit of trouble with their pitching as the Braves do. Arguably, more -- because not having (Clayton) Kershaw in Game 2, really put their bullpen in a tough situation. For Bryse Wilson, if he can go 3 or 4 or 5 innings and turn it over to the bullpen with a lead, then I think Snit and every person in Braves Country will sign up for that, right now.”

Back here in Arlington, in all of Hall of Famer Tom Glavine’s appearances on the mound, he never threw against the Rangers.

In June of 2002, the last year that Glavine, Greg Maddox, and John Smoltz were on the same team, the Braves swept the Rangers at the old ballpark, Globe Life Park.

Glavine did, however, throw a bullpen there and signed autographs for lucky Texas fans, afterward.