Hank Aaron's 715 monument to get improvements under GSU proposal

As Georgia State continues to build its athletics campus, there are plans to honor the historic moment. 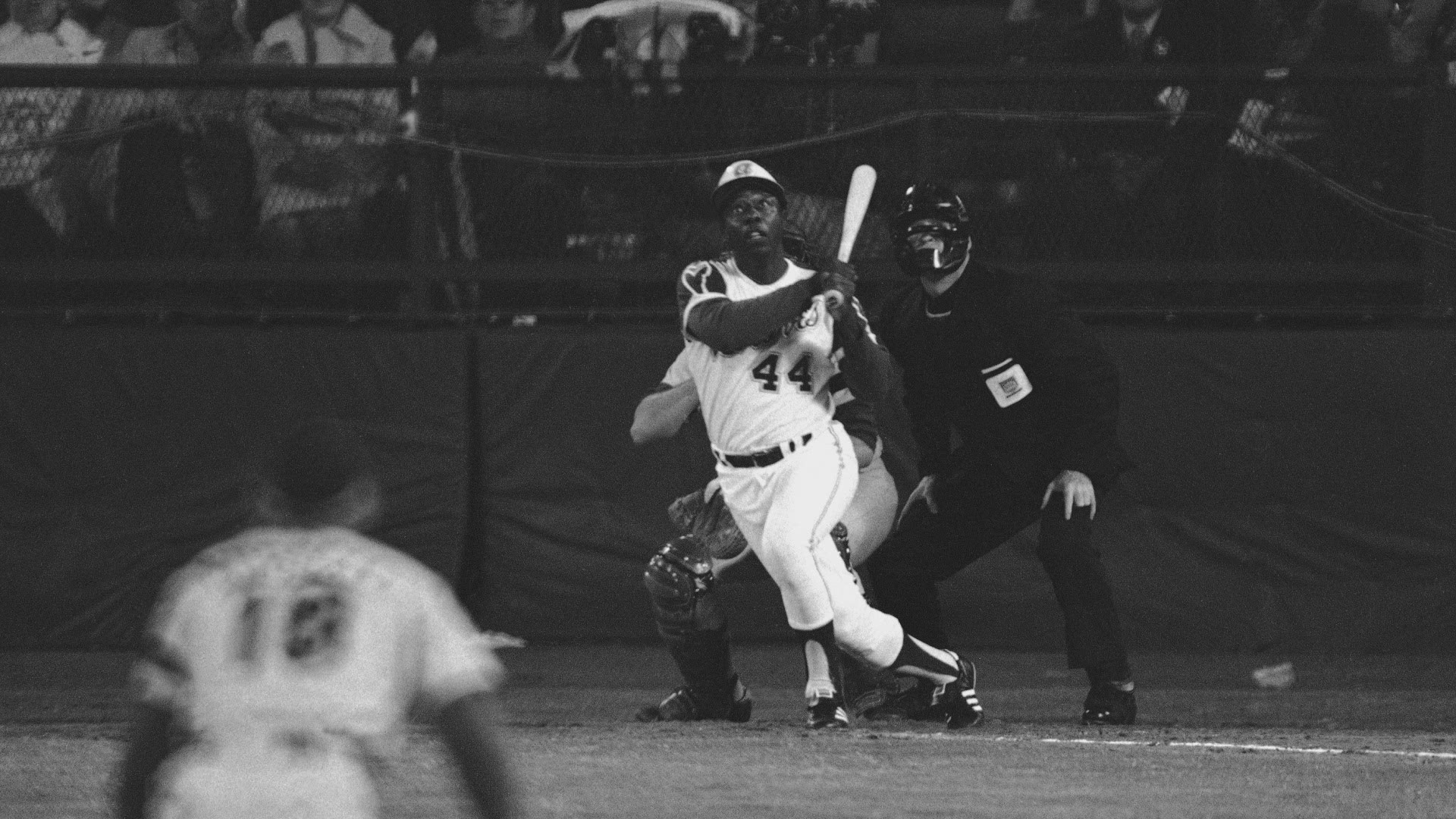 Fulton County Stadium, where that history was made, is long gone. But a monument still stands - a piece of the outfield wall where Aaron's 715th home run sailed over. A monument that doesn’t quite do Hank Aaron - or the historical significance of his 715th home run - justice.

Georgia State is going to change that, soon.

“We want our baseball facility to properly honor the legacy of the 715 home runs, and honor the legacy of Hank Aaron as a man,” said Georgia State Athletics Director Charlie Cobb. “He’s one of Atlanta’s sports heroes and our world’s heroes. There needs to be an appropriate measure to recognize that.”

As Georgia State continues to build its athletics campus, there are plans for a baseball and softball stadium to be built where Fulton County Stadium once towered. A plaza dedicated to Hank Aaron is a part of that plan. The plaza will also be the new home of Aaron’s statue, which currently sits outside of Center Parc Stadium (formerly Turner Field).

“The whole idea of this whole project has been a way for Georgia State to expand out footprint Downtown, but also honor the legacy of our heroes,” Cobb said.

There is no set date for construction to begin for this project, as Georgia State still works to secure funding. But Cobb said that with 2024 marking the 50th anniversary of Hank Aaron breaking Babe Ruth’s home run record, it would be great to have a baseball game on site to celebrate.