He hit 755 home runs, but before he hit any home runs as a major league baseball player, he hit five in the Negro American League. 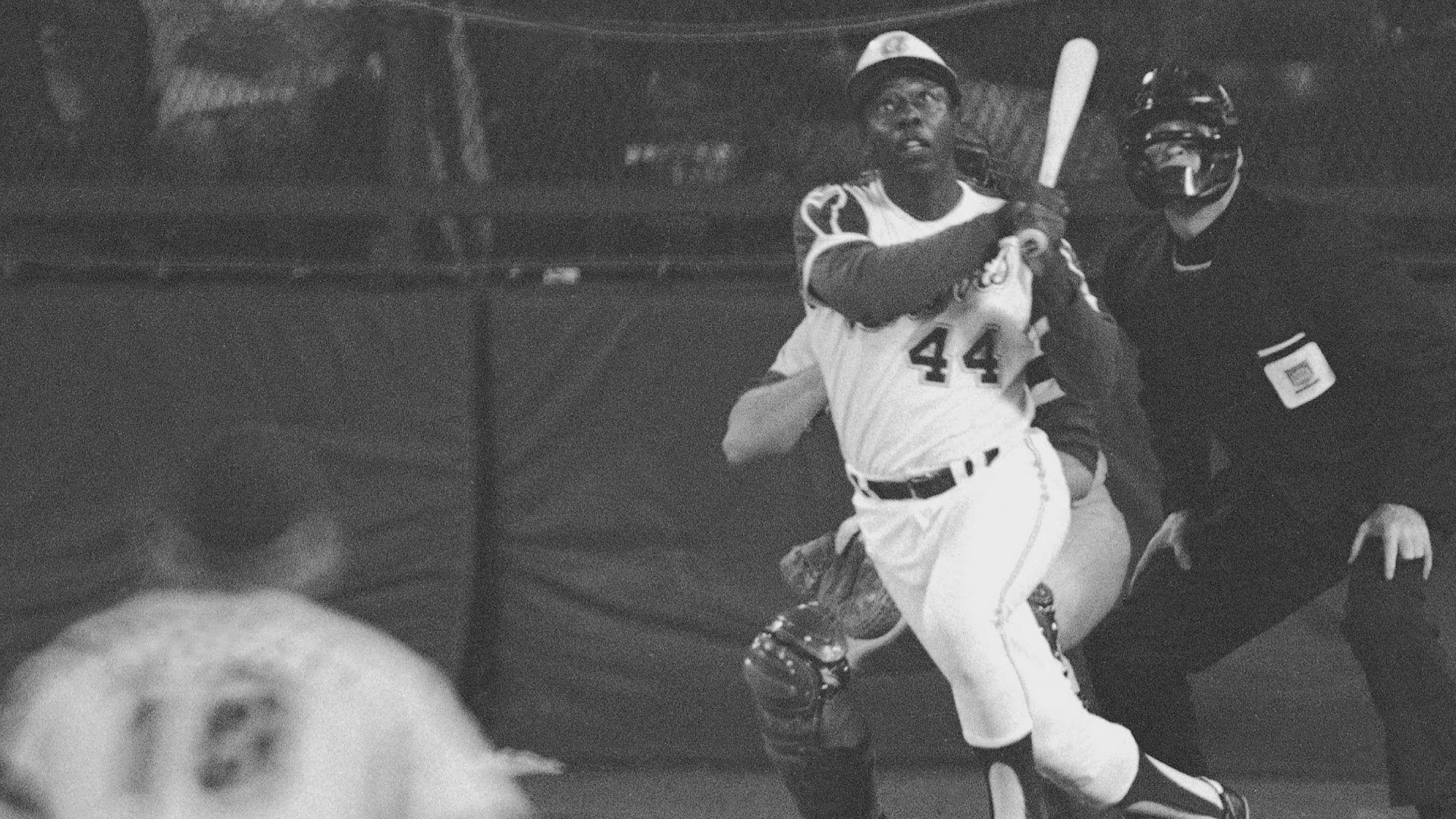 ATLANTA — Hank Aaron is known as one of the greatest baseball players to ever live.

His Hall of Fame bust in Cooperstown says that he hit 755 home runs, but before he hit any home runs as a major league baseball player, he hit five in the Negro American League.

Aaron signed his first professional contract with the Indianapolis Clowns, a contract that was eventually sold to the Boston Braves.

Even though his time in the Negro Leagues was short, during his short tenure with the Clowns, The Howe Sports Bureau credits Aaron with a .366 batting average, five home runs, 33 RBI, 41 hits and nine stolen bases in 26 official games.

But those stats aren’t official, according to Major League Baseball.

Despite Major League baseball recently announcing the elevation of the Negro Leagues to professional status and the integration of stats and records from the Negro Leagues, Aaron’s Negro League stats will not be added to his MLB stats.

Major League Baseball is only integrating stats and records from the Negro Leagues that operated from 1920-1948.

Could that change in the future? Maybe. Does it matter? It depends who you ask. Even if the five Negro League home runs do get added eventually, Aaron would still be two short of Barry Bonds’s 762 homers.

To many baseball fans, it won’t matter, Hank Aaron is the home run king and the greatest to ever play the game. No matter what.