The Baseball Hall of Fame tweeted that it was unboxing some of Pederson's "pearly cargo" Wednesday. 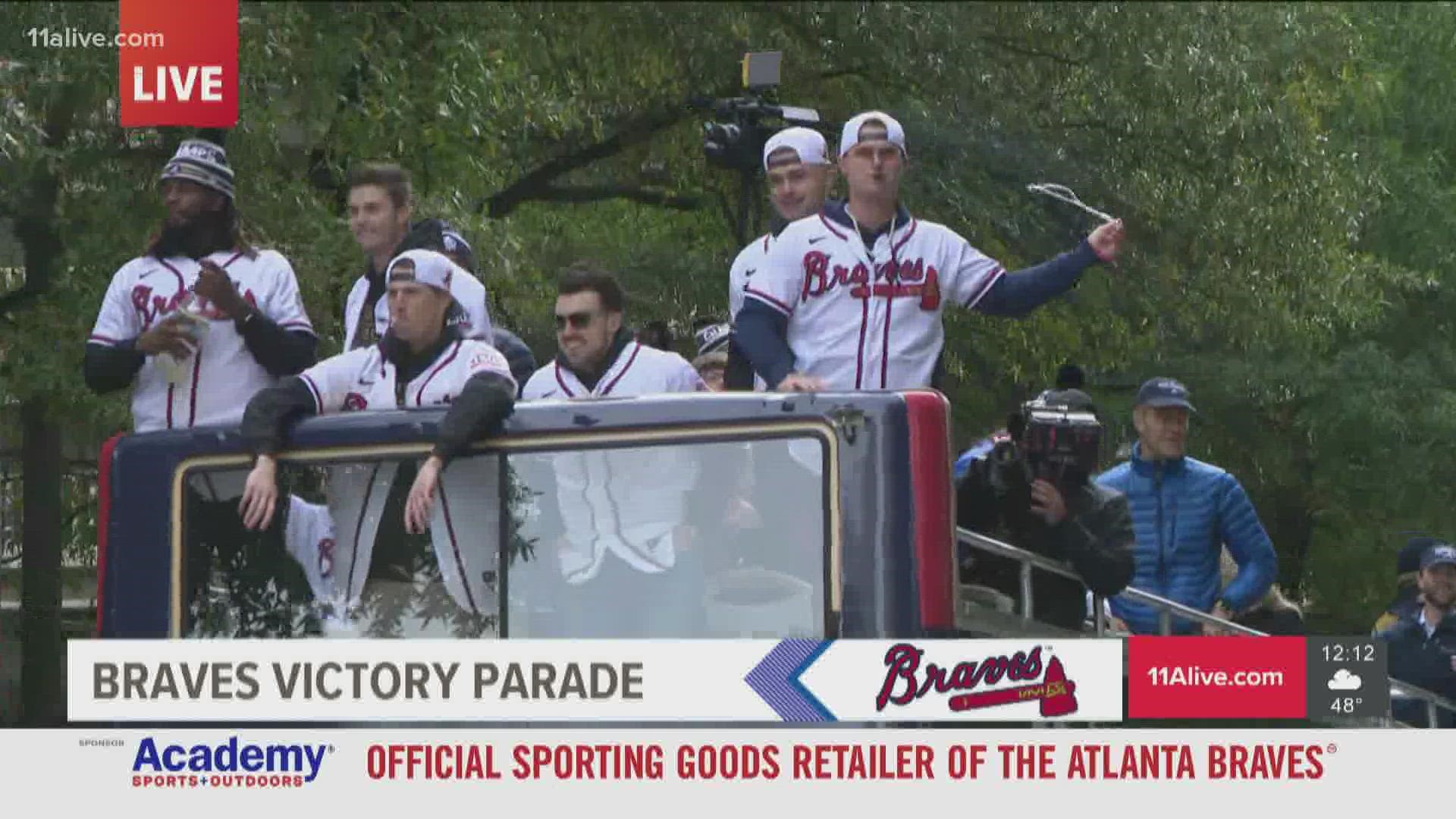 COOPERSTOWN, N.Y. — Braves outfielder Joc Pederson's trademark pearl necklace will be on display at the National Baseball Hall of Fame and Museum in Cooperstown, New York this week.

The Baseball Hall of Fame tweeted that it was unboxing some of Pederson's "pearly cargo" Wednesday.

According to the MLB's website, fans will be able to view Pederson's pearl necklace starting Thursday, Nov. 11 through Saturday, Nov. 13 from 11 a.m. to noon at the museum. The MLB said the opportunity to view the pearl necklace is included in the museum's regular admission price.

RELATED: Pearls are in the World Series thanks to Joc Pederson

After the Braves World Series victory parade, Pederson donated his pearls to the Baseball Hall of Fame.

Several other artifacts were also donated to the Hall of Fame Postseason:

In the next few weeks, these and other artifacts are set to go on display in the museum's Autumn Glory Exhibit. Braves' Ozzie Albies base stolen in Game 1 will also be on display at the Hall of Fame's Your Team Today Exhibit. 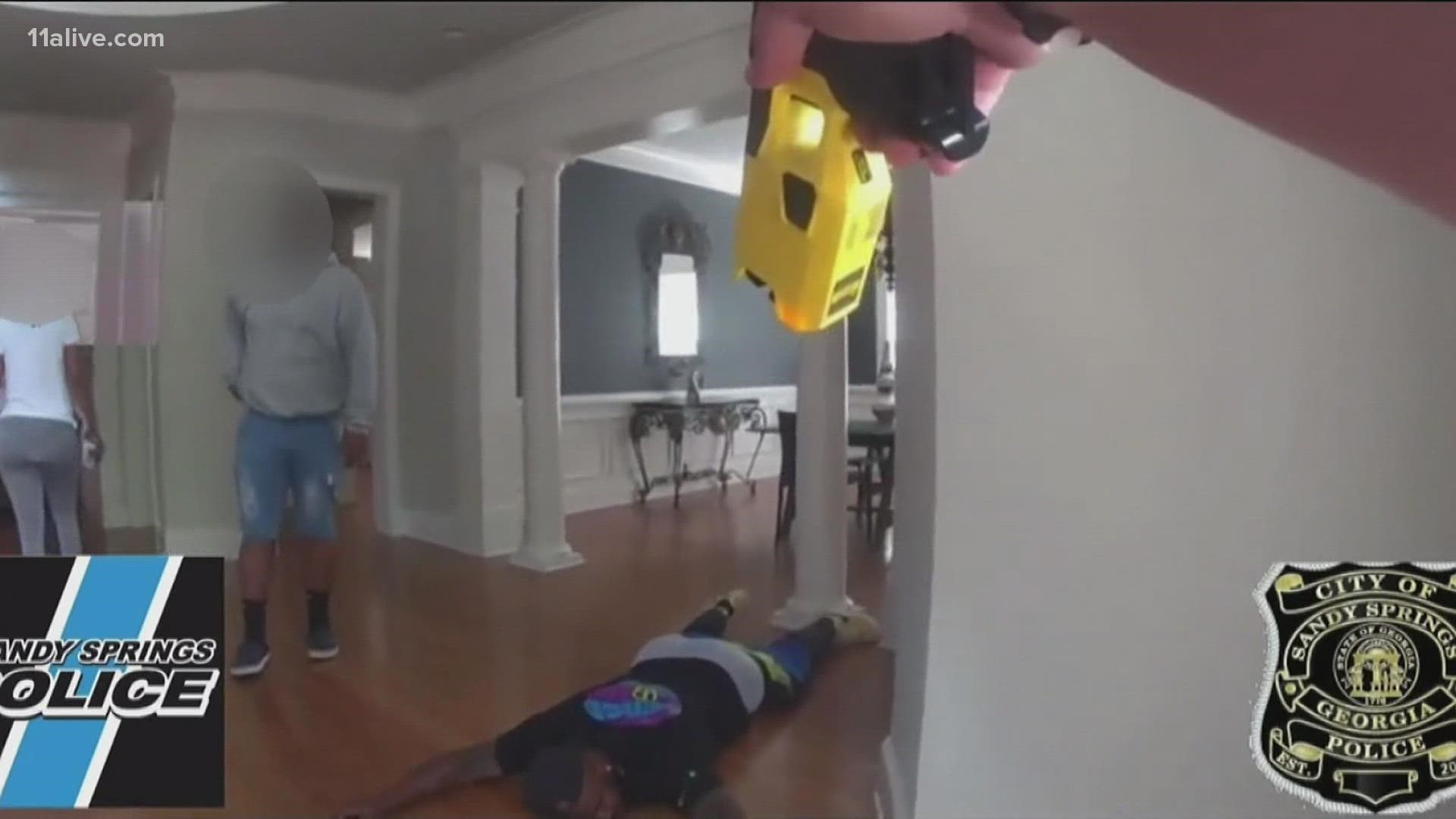