MLB commissioner no longer certain a 2020 season will happen

According to ESPN's Jeff Passan, MLB commissioner Rob Manfred is no longer '100 percent' a 2020 season will occur. 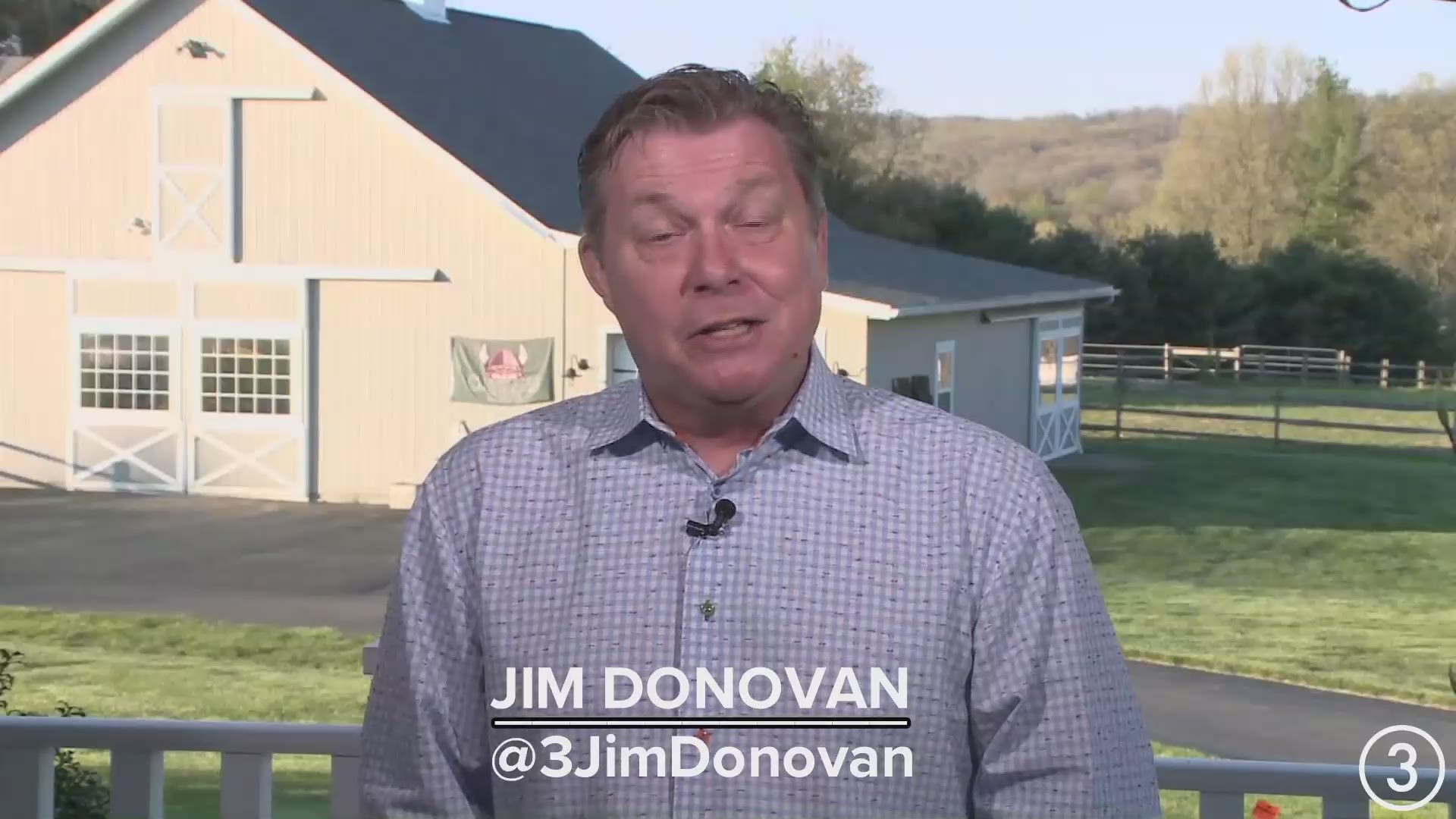 Last week, MLB commissioner Rob Manfred asserted that one way or another, a 2020 season will occur.

"Unequivocally we are going to play Major League Baseball this year," Manfred told ESPN's Karl Ravech during the telecast MLB Draft, before stating that he was "100 percent" certain.

Apparently that's no longer the case.

Speaking to ESPN's Mike Greenberg for a special titled "The Return of Sports" that will air on Monday night, Manfred walked back those comments, citing the difficulties in the negotiations between the owners and players on an agreement to resume play.

"I'm not confident. I think there's real risk; and as long as there's no dialogue, that real risk is gonna continue," Manfred tells Greenberg, per ESPN's Jeff Passan.

Manfred's comments come after weeks of negotiations between owners and players that have largely centered on the length of the season and what percentage of a prorated salary the players would receive. After making an agreement in March after the start of the 2020 was first delayed due to the coronavirus (COVID-19) pandemic, the players have held firm in wanting to receive 100 percent of their prorated salaries, while the owners have asked for additional cuts and a shared financial risk for both sides if the 2020 playoffs can't be completed.

With the clocking ticking on a realistic start for the season, last week saw the two sides exchange a total of three proposals -- two from the owners and one from the players. Most recently, the players rejected an offer that called for a 72-game regular season, with the players receiving between 70 and 83 percent of their prorated salaries depending on whether or not the playoffs are completed.

Speaking to Greenberg on Monday, Manfred said he was well aware of the damage not returning to play could do to his sport.

"It's just a disaster for our game, absolutely no question about it. It shouldn't be happening, and it's important that we find a way to get past it and get the game back on the field for the benefit of our fans," he said.

Later on Monday, MLB Players Association executive director Tony Clark responded to Manfred's comments with a statement of his own.

"This latest threat is just one more indication that Major League Baseball has been negotiating in bad faith from the beginning," Clark wrote in his statement that was posted on Twitter.