The Braves reportedly had a revenue collection of $344 million in 2018 – the ninth-largest intake among the MLB franchises. 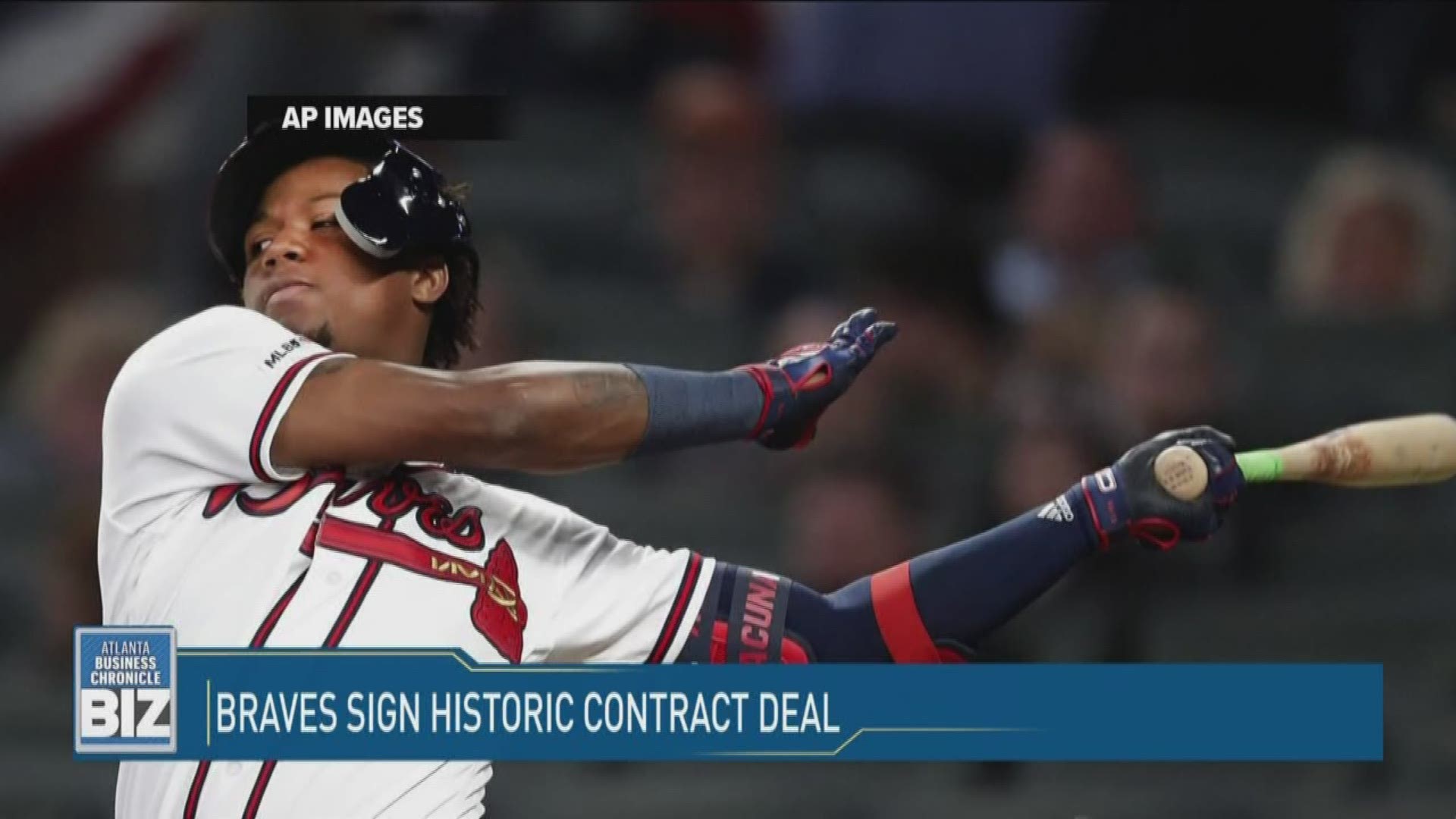 The Atlanta Braves have a championship-contending team on the rise, a fervent fan base, market penetration covering multiple states and one of the best new stadiums in all of baseball (SunTrust Park).

They also have one of the most valuable sports properties in American sports.

This week, as part of its annual survey of sports leagues, Forbes.com listed the Braves as having the 12th most valuable franchise among the Major League Baseball clubs – at $1.7 billion.

According to Forbes, the Braves had a revenue intake of $344 million during the 2018 season (ranking No. 9 for that period) ... and a value bump of 5 percent from last year's survey. 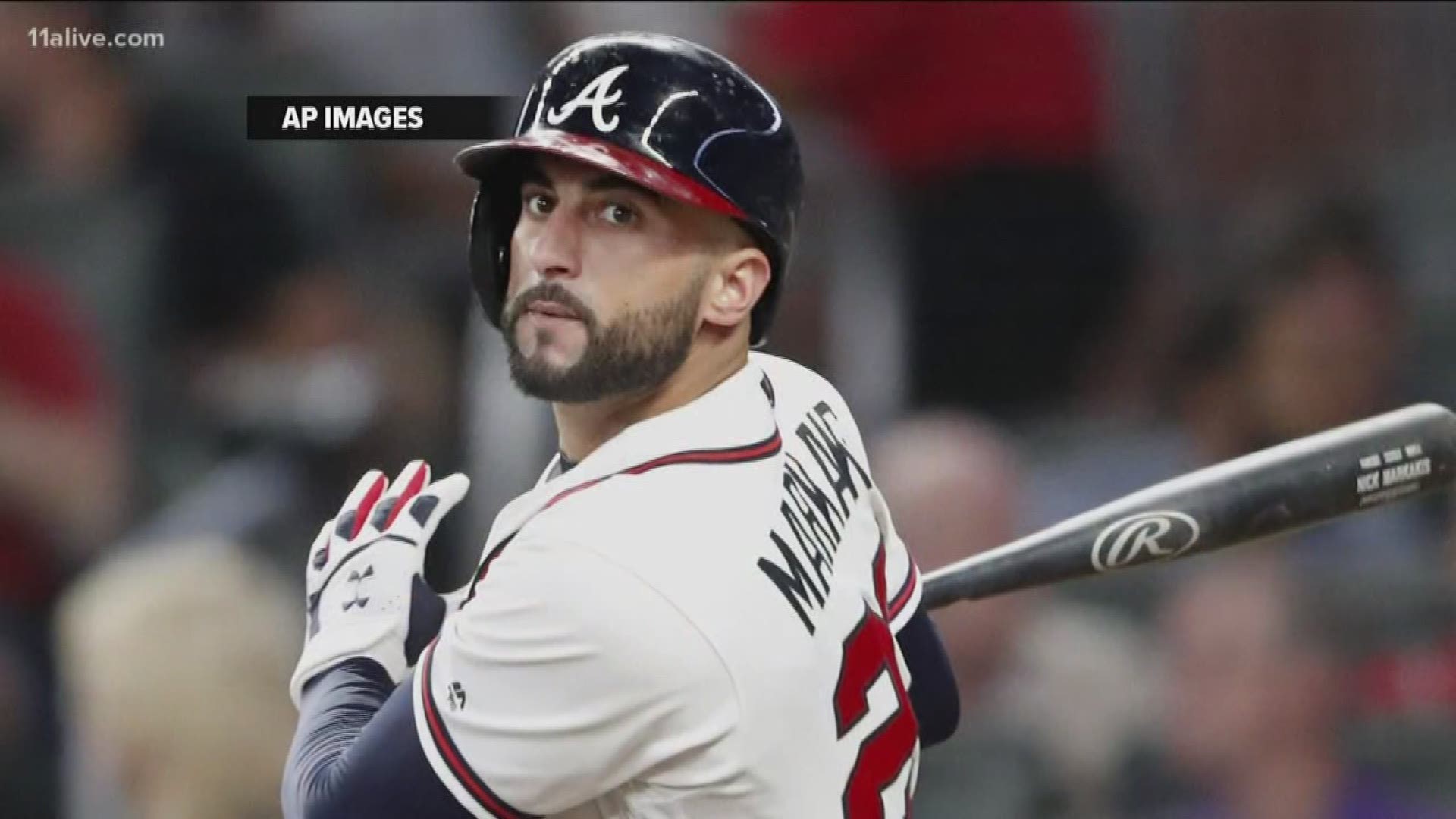 One cannot underestimate the impact/benefits of market size.

(St. Louis has the 21st-largest media market in the United States, according to one survey.)