He suffered a torn Achilles tendon when he stepped off the mound to cover first base against the New York Mets in an August game last year. 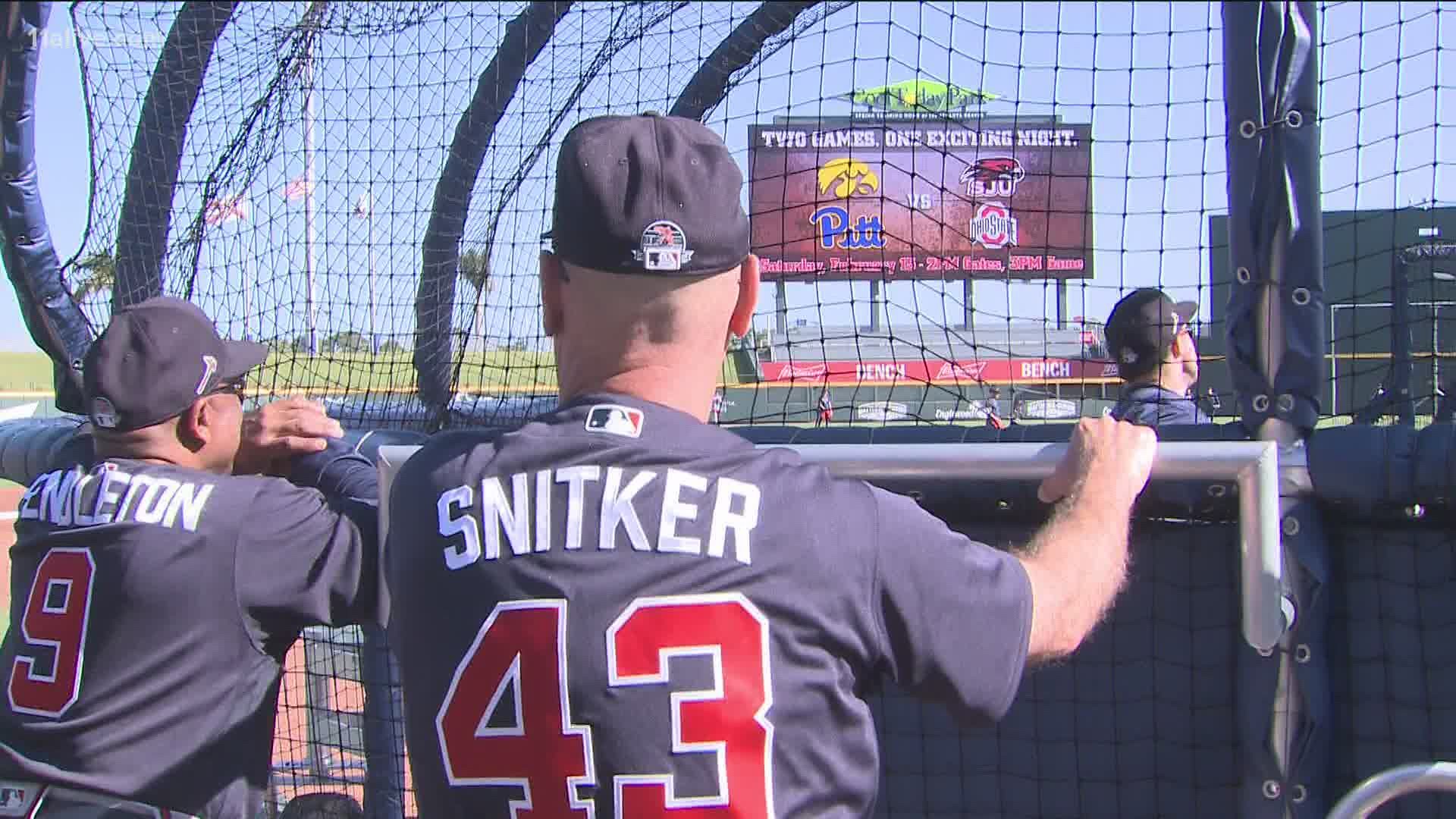 ATLANTA — The Atlanta Braves are handling the return of their top pitcher, Mike Soroka, the right way.

He suffered a torn Achilles tendon when he stepped off the mound to cover first base against the New York Mets in an August game last year. He went down in the third inning.

On the Locked On Braves podcast, host Dylan Short talked about how the Braves are handling the return of Soroka.

“Soroka wants to be ready for Opening Day. If the Braves are being smart, and I think they are, he will probably sit for the first month or so because the Braves have enough pitching behind them to fill in," Short said.

"That would only be two or three starts if they don’t use a fifth starter for the first few weeks anyway so it would probably be a little bit better served to give him a little more time since he’s going to have to run the bases and all of that jazz too. So, no harm in being extra careful, especially when you need Soroka more at the end of the year than you do at the beginning," he added.