The 77-year-old was admitted on Tuesday evening, according to a source connected with the Braves. 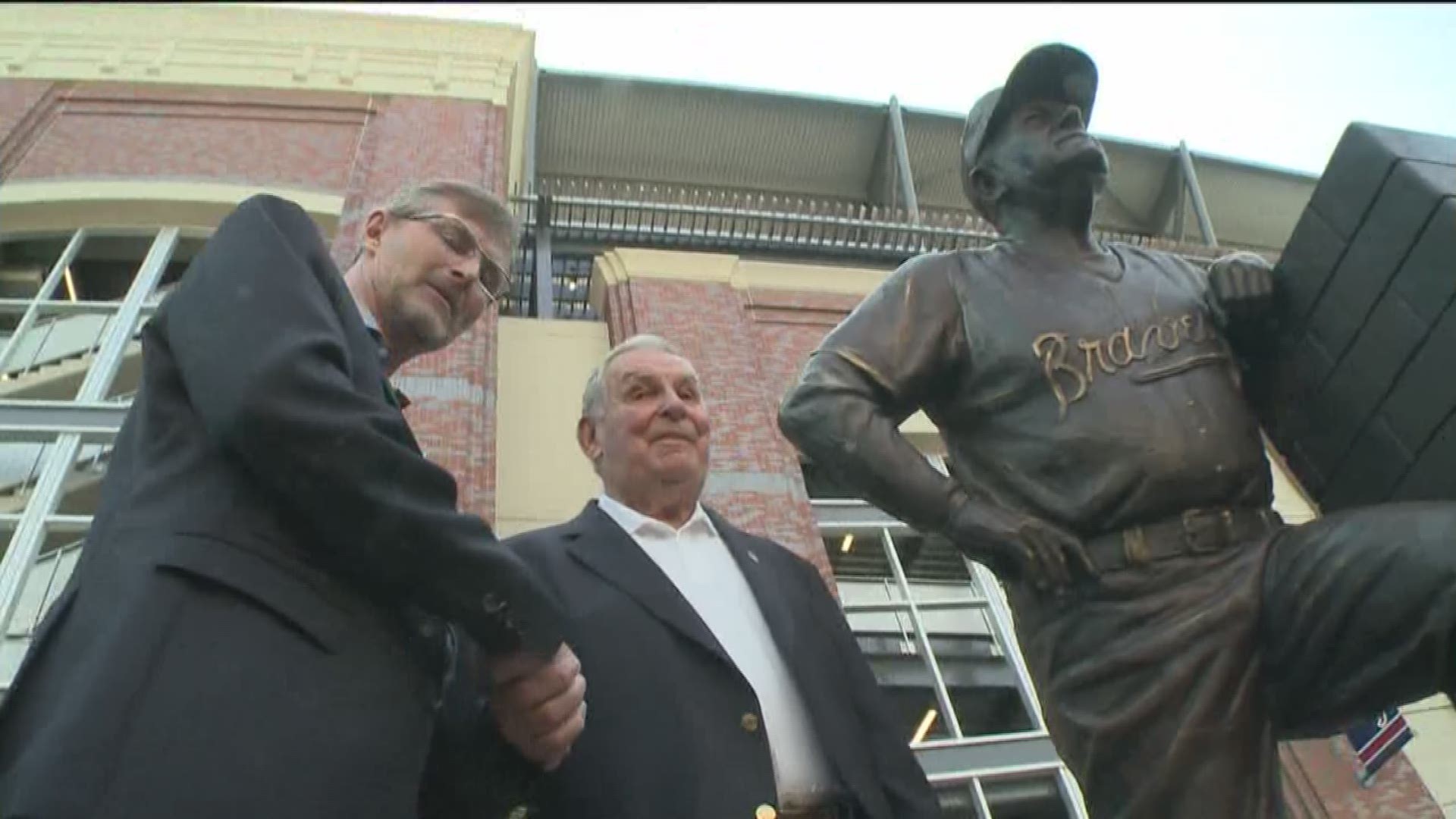 The 77-year-old Cox was admitted on Tuesday evening, according to a source connected with the Braves.

Braves manager Brian Snitker told The Associated Press on Wednesday that he reached out to Cox's family and was "very concerned" but couldn't share details of his condition. 11Alive confirmed later that Cox underwent surgery and was "doing well."

Statements from both family and the Atlanta Braves thanked the baseball community for their support.

“We want to thank all of you who have sent their well wishes or said a prayer," the Cox family said in a statement. "We know the power of Braves Country and we hope those prayers and positive thoughts continue as Bobby heals. You don’t know how much your support means to Bobby and to our family.”

The Braves echoed that sentiment, adding, "We know no one stronger or more determined than Bobby Cox.  Our thoughts and prayers are with him as he recovers.  We look forward to seeing him soon and would like to thank the baseball community for joining together to support our dear friend."

Cox had just donned a Braves jersey while shouting "play ball!" before the first pitch of Monday night's home opener against the Chicago Cubs.

1 / 16
ASSOCIATED PRESS
Atlanta Braves manager Bobby Cox waves to fans after a 3-2 loss to the San Francisco Giants in Game 4 of baseball's National League Division Series on Monday, Oct. 11, 2010, in Atlanta. After a half-century in baseball, most of it in uniform, Cox must move out of the dugout. (AP Photo/Dave Martin)

How the Atlanta Braves went from chumps to champs so quickly

Cox ranks fourth all-time with 2,504 wins in 29 years as a manager, including 25 years in two stints with the Braves and four years with Toronto.