When are the Braves giving Freddie Freeman an extension? 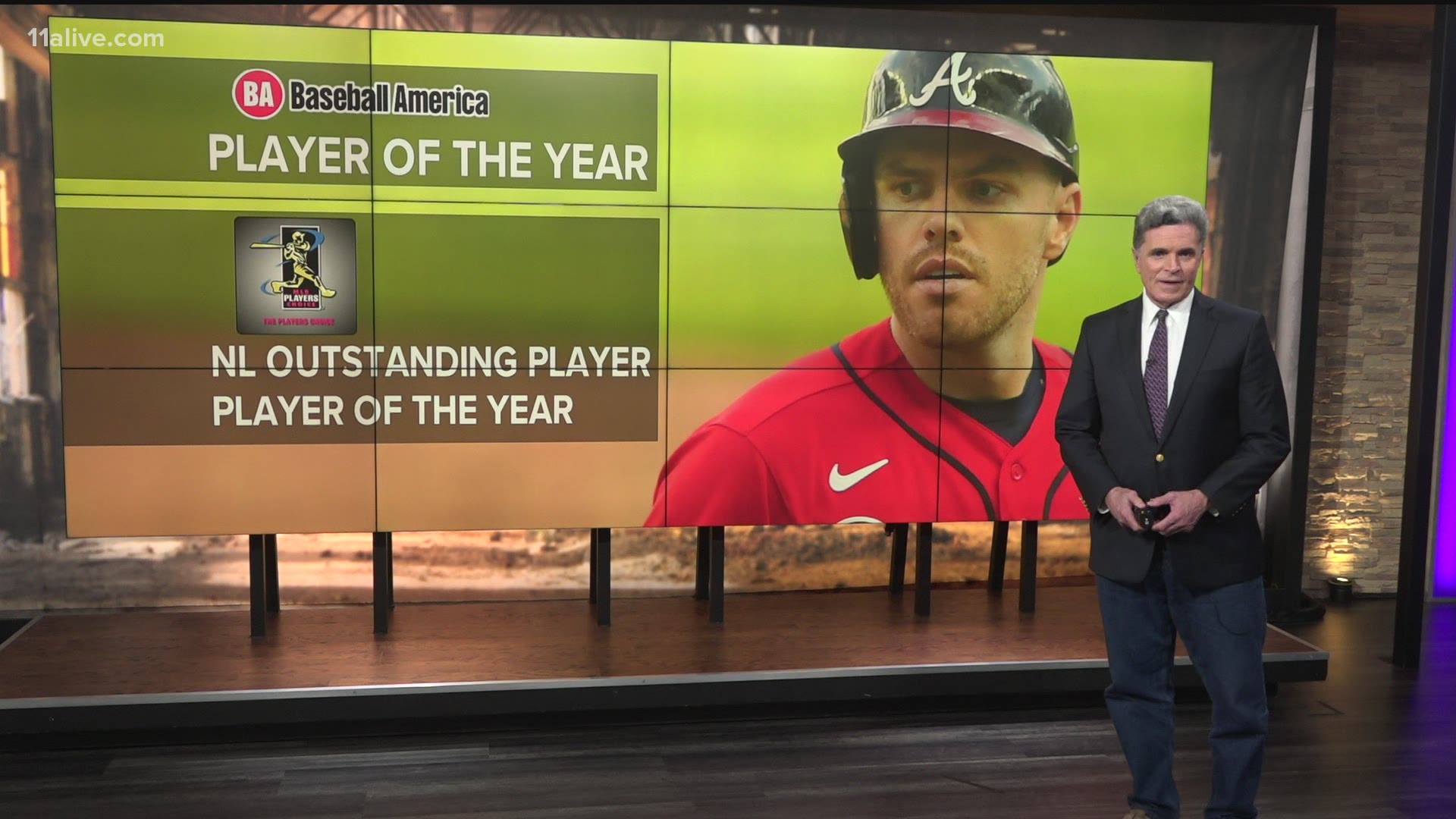 ATLANTA — Freddie Freeman has said he wants to be an Atlanta Brave for life, but he needs an extension and fans are wondering when that will come.

He was named MVP of the National League.

On the daily Locked On Braves podcast, Dylan Short talked about a large item that was expected to happen over the offseason but hasn’t yet, signing Freddie Freeman to an extension.

“When do we see a Freddie Freeman extension? This is one of those things that we were expecting to see get done this offseason,” said Short. “Like I have said before, I’m sure they have had a talk and the organization said that they would go ahead and make all of the moves that they need to make first then we will do the extension with the money that they have left over. I think that is the most likely thing.

“Freddie has said numerous times that he wants to retire in Atlanta and that he doesn’t want to go anywhere,” said Short. “The Braves certainly want to keep him. They don’t want to lose Freddie, who has been the Chipper Jones-type replacement and has been the franchise cornerstone for his whole career. And a guy that is playing better baseball now than he has ever played.”