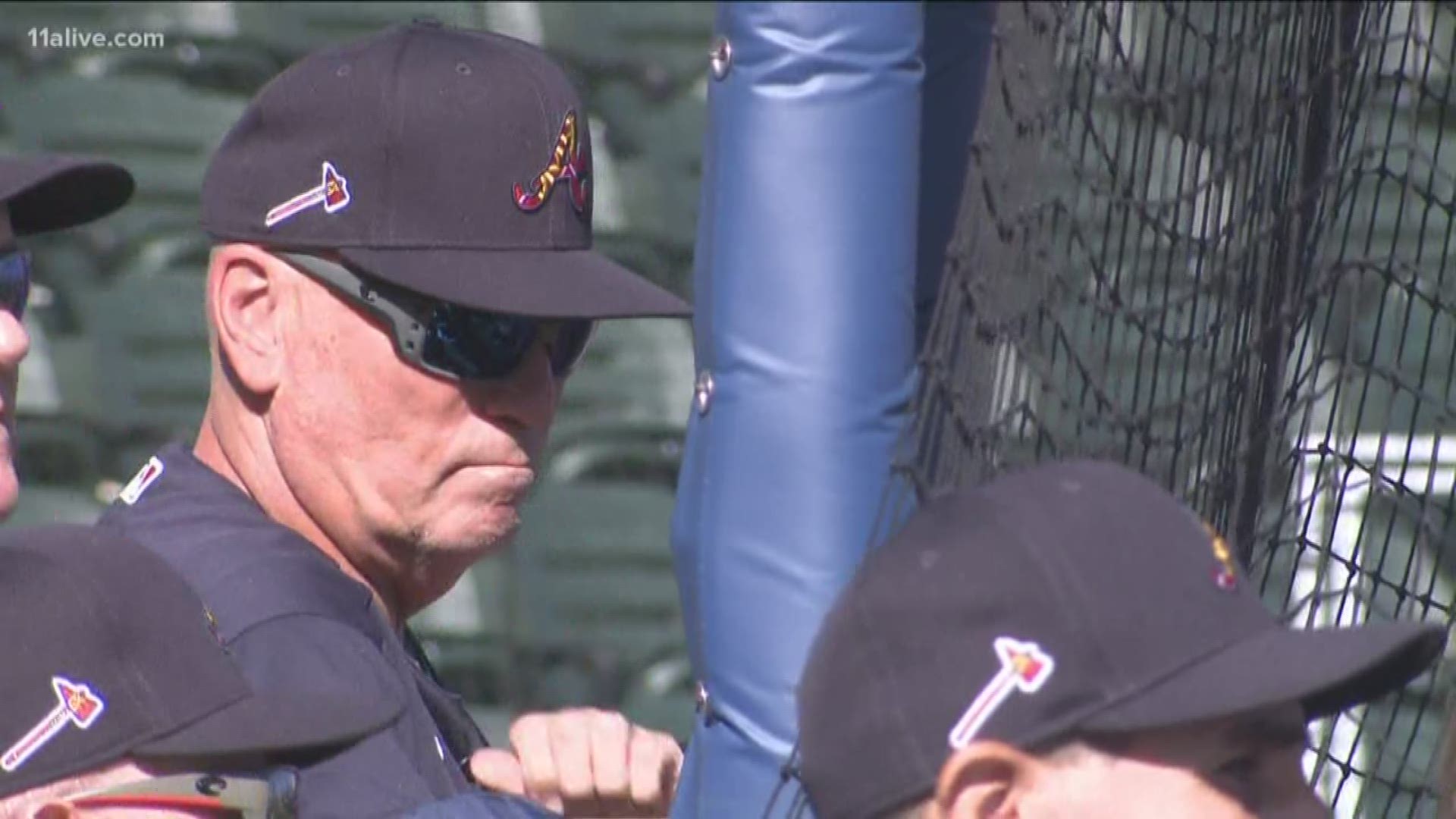 That is a question that can’t be answered yet, but Braves manager Brian Snitker is willing to do whatever it takes to play this season.

“We’re going to do whatever baseball deems necessary to make this happen,” Snitker said. “Nothing is going to happen without a collective understanding with all parties – players, Major League Baseball, all parties – they’ll work together to make this thing happen.”

While the 2020 season continues to be delayed, Major League Baseball and the Major League Players Association reached an agreement and made it clear that baseball will not return to play until it is safe.

The agreement outlines three necessities to start the 2020 season – no restrictions on mass gatherings, no travel restrictions and the determination by health experts and the union that playing does not expose staff or fans to health risks.

An idea that has been floated around for the 2020 season is playing multiple doubleheaders per week, which means shorter games. Snitker isn’t opposed to that idea this season, but he doesn’t want that to be a permanent change.

“This game was meant to be played nine innings,” Snitker said. “You’re talking about traditional doubleheaders. I think if we do doubleheaders, they’re going to have to be split. You’re looking at gates. That’s the big thing we need in the industry is the fans to come and watch.”

Nobody knows for sure what this season will look like, but it won’t be the typical season that we are used to.

“There’s a lot of things that’s not what we’re used to this year to get through this year to make it happen this year,” Snitker said. “If we do that, that will be fine.”

Falcons add yet another former first round pick, Laquon Treadwell