According to FanGraphs, the Rockies are projected to lose 95 games this year. 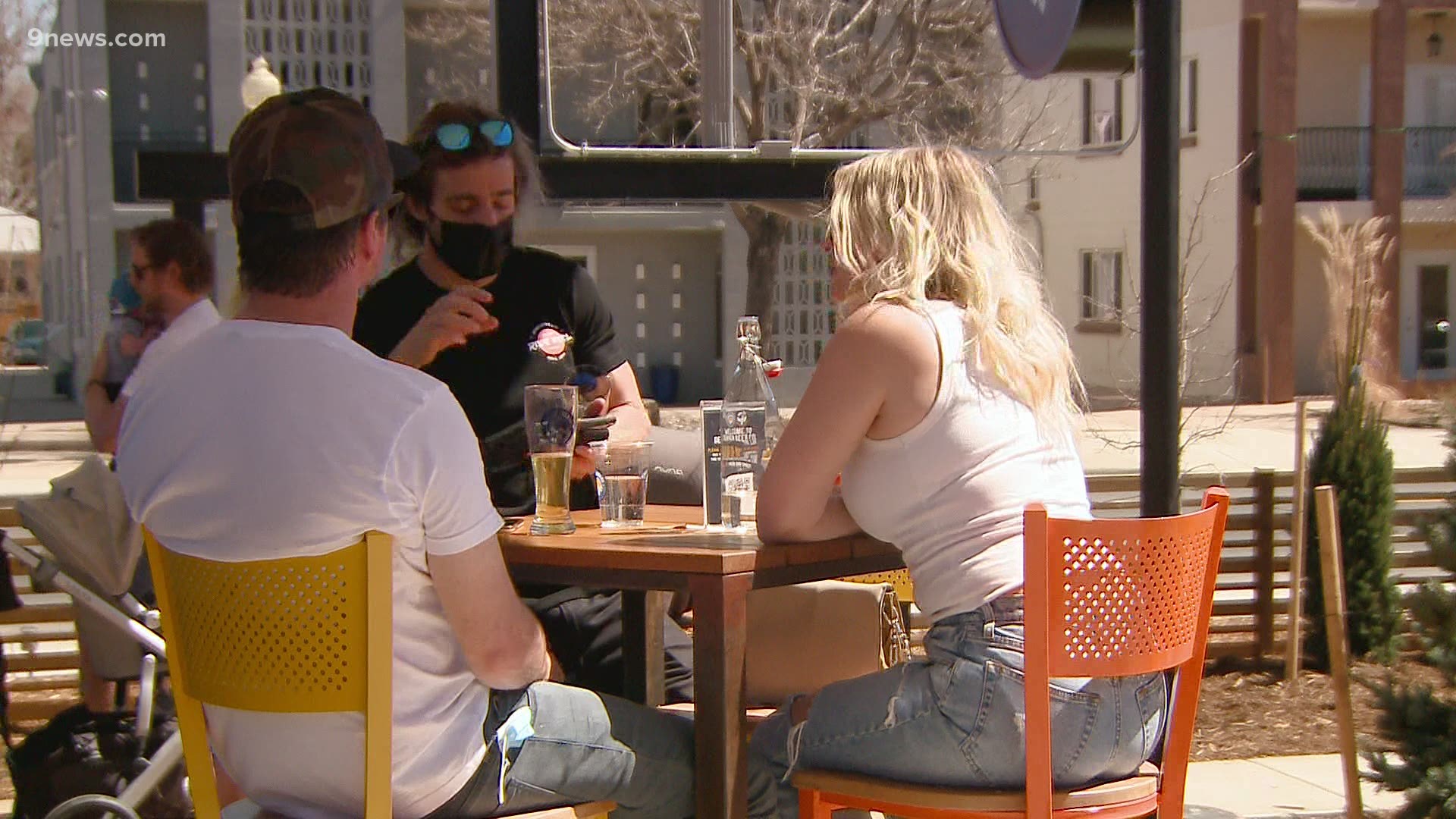 DENVER — An owner of the Denver Beer Company (DBC) has launched a GoFundMe campaign to buy the Colorado Rockies from the Monfort family.

During the offseason, the Rockies traded All-Star third basemen and fan favorite Nolan Arenado. According to FanGraphs, the team is projected to lose 95 games this year.

Charlier Berger is a co-owner of DBC. He started the campaign on Opening Day. He told 9NEWS, as a die-hard fan of the team, he was tired of watching the front office make bad decisions.

"It's poorly run," Berger said. "I think we can do better, I think fans deserve better."

Berger is looking to raise $1 billion by May 1. If he doesn't reach his goal, he said he would donate all the money to local nonprofits that help those in the hospitality and restaurant industry, hit hard by COVID.

"It seems a little ambitious to raise a billion dollars amongst a group of Rockies fans to attempt to purchase a major league team, I don't think that's ever been done before," he explained.

On Saturday, Rockies fans at Denver Beer Company's South Downing Street location were on board with the idea.

"New ownership is good," lifelong Coloradan Alex Watson explained. "I would just like to have the Rockies consistently win, have good teams and be excited to go to the games."

"I love it, I absolutely love it," Brett Lewan another die-hard fan added. "I think a fresh perspective in terms of ownership can go a long way for sure."

9NEWS did reach out to the Rockies organization on Saturday for comment on the campaign but has yet to hear back.

RELATED: A cat stole the show at Friday's Rockies game