At 24, Elliott becomes the youngest driver to win the championship since Jeff Gordon (24) in 1995. 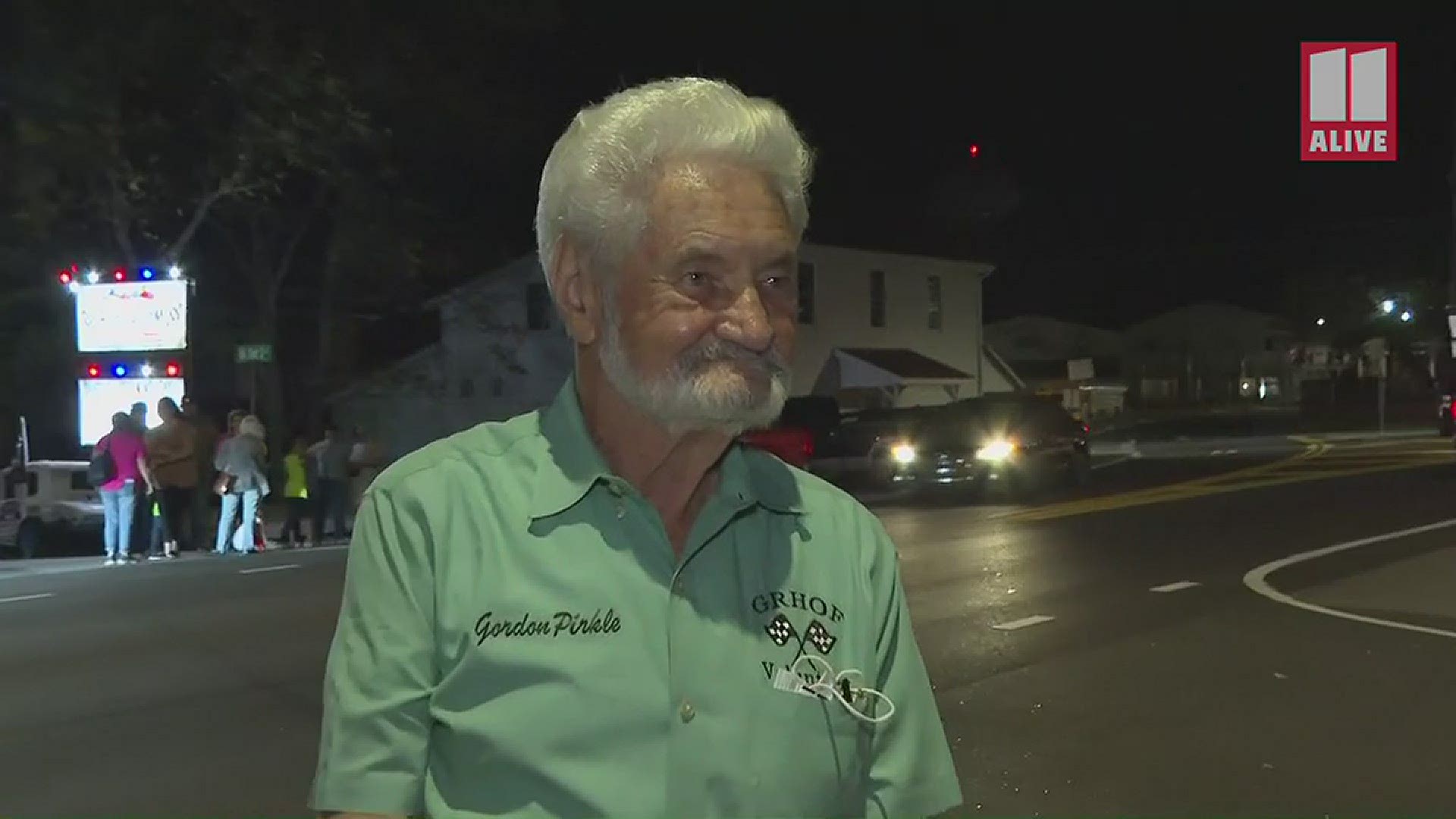 At 24, Elliott becomes the youngest driver to win the championship since Jeff Gordon (24) in 1995.

Chase Elliott took the torch from teammate Jimmie Johnson by winning his first Cup title Sunday, driving from the back of the field to victory lane at Phoenix Raceway. The win for Hendrick Motorsports and Chevrolet was the first since Johnson, who retired after the race, won his seventh and final crown in 2016.

Elliott's car failed pre-race inspection and the penalty cost him the pole when he was sent to the rear. But he raced his way through traffic in the first stage and then took control of the championship.

Speaking after the win, Elliott seemed overjoyed and in shock.

Johnson finished fifth — his best result since August — in his final ride in Hendrick’s No. 48 Chevrolet.

Elliott, who turns 25 later this month, is the son of Hall of Famer Bill Elliott. His father — “Awesome Bill from Dawsonville” Georgia — won the 1988 championship and 16 times was voted by the fans NASCAR's most popular driver.

Chase Elliott became the fan-favorite in 2018 after Dale Earnhardt Jr. retired. He's the first most popular driver to win the championship since his father won his only title.

He passed Joey Logano with 42 laps remaining and pulled away in a race Elliott controlled even as the four title contenders ran 1-2-3-4 most of the afternoon. Elliott had charged through the field during the first stage to clump the four contenders in the winner-take-all season finale.

It was Elliott's fifth win of the season, trailing only Kevin Harvick (nine) and Denny Hamlin (seven). Elliott's win at Martinsville last week not only locked him into the final four, but eliminated regular-season champion Harvick.

Elliott beat Brad Keselowski, who was followed by Team Penske teammate Logano and then Hamlin, who is now 0 for 4 in titles races. Hamlin is considered along with Hall of Famer Mark Martin the best driver without a Cup title.

On the cool-down lap, Johnson pulled up alongside Elliott and fist-bumped the new face of Hendrick, of Chevrolet and of NASCAR.

#NASCAR had a heck of a year. First to return, exciting finishes, night races, and major steps forward socially.

And it ends with the future of the sport winning his first title.