The 2020 NBA Draft will take place on Wednesday night, with LaMelo Ball, James Wiseman and Anthony Edwards expected to be among the top picks. 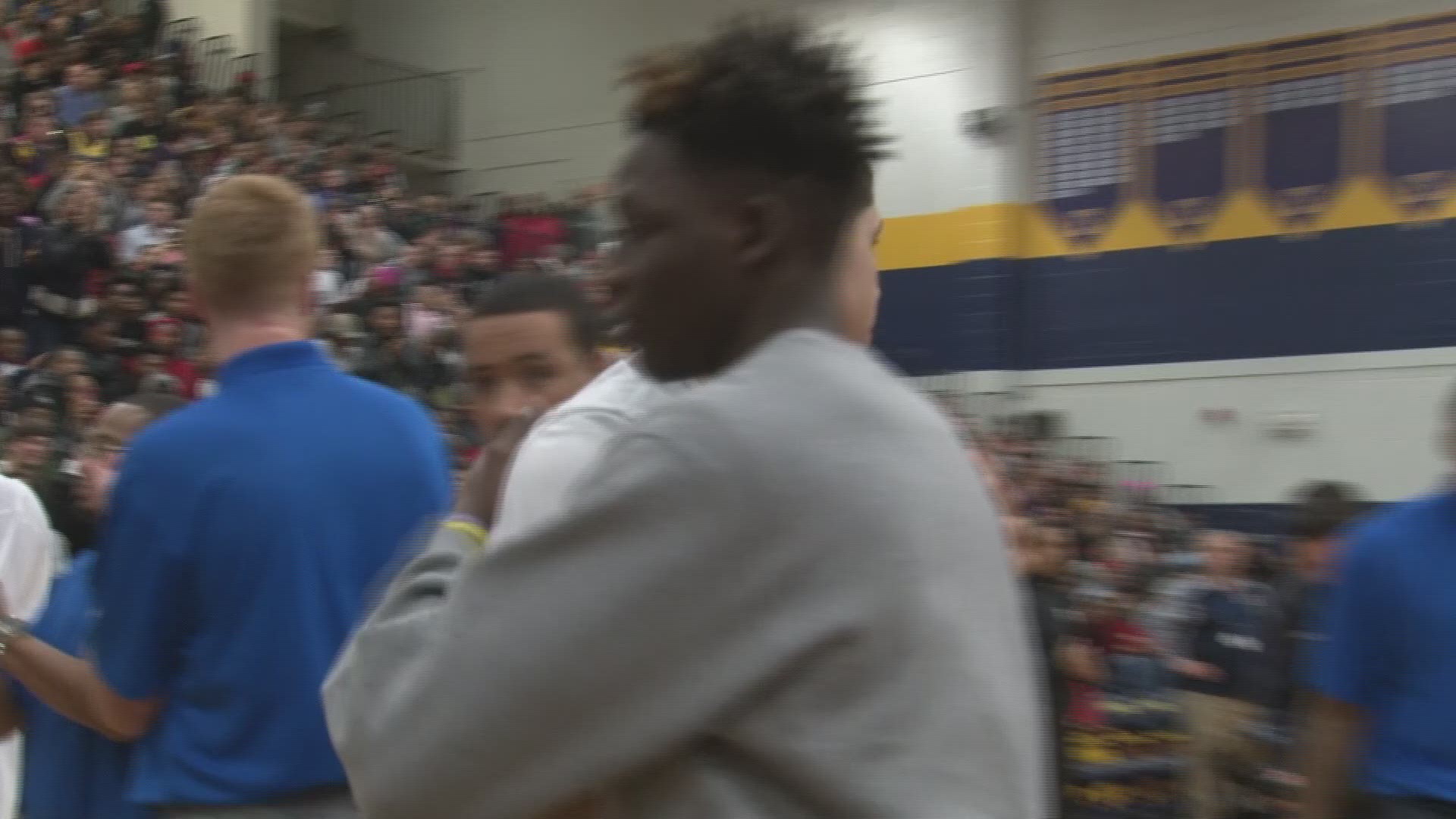 Five months after it was originally scheduled to take place, the 2020 NBA Draft will take place on Wednesday night.

What follows is everything you need to know about the 2020 NBA Draft, which comes in the midst of an NBA offseason unlike any other in league history.

Game info, how to watch on TV:

The younger brother of New Orleans Pelicans point guard Lonzo Ball (and son of LaVar Ball), LaMelo Ball has spent his prep career bouncing from Chino Hills, California, Lithuania, the JBA, SPIRE Academy in Geneva, Ohio, and finally, Australia. Despite his nomadic journey, the 6-foot-7 point guard has emerged as one of the top players in this year's draft and the odds on favorite to be selected by the Minnesota Timberwolves with the No. 1 overall pick.

The top-ranked player in the 2019 recruiting class, James Wiseman's college career at Memphis lasted just three games as the result of a suspension stemming from eligibility issues and his decision to ultimately declare for the draft. At 7-foot-1 and 240-pounds, Wiseman is an impact player on both sides of the floor who possesses the upside of a franchise center.

The No. 2 ranked player in the 2019 class, Anthony Edwards averaged 19.1 points, 5.2 rebounds and 2.8 assists in 32 games at Georgia. A 6-foot-3, 223-pound guard, Edwards is a streaky shooter, but his explosiveness and overall ability make him one of the draft's top offensive players.

The top foreign-born prospect in this year's draft, Deni Avdija is a 6-foot-9 forward who possesses point guard-like playmaking ability. While his shooting remains a concern, Avdija's combination of size, ability, toughness and instincts make him one of the draft's most intriguing prospects.

In 31 games during his sophomore season at Dayton, Obi Toppin averaged 20 points and 7.5 rebounds en route to being named the 2020 Naismith Player of the Year. A 6-foot-9 high flying forward, the 22-year-old Toppin may be the most pro-ready prospect in this year's draft.