The special uniforms will be used during 11 special 'Peachtree Nights' this season. 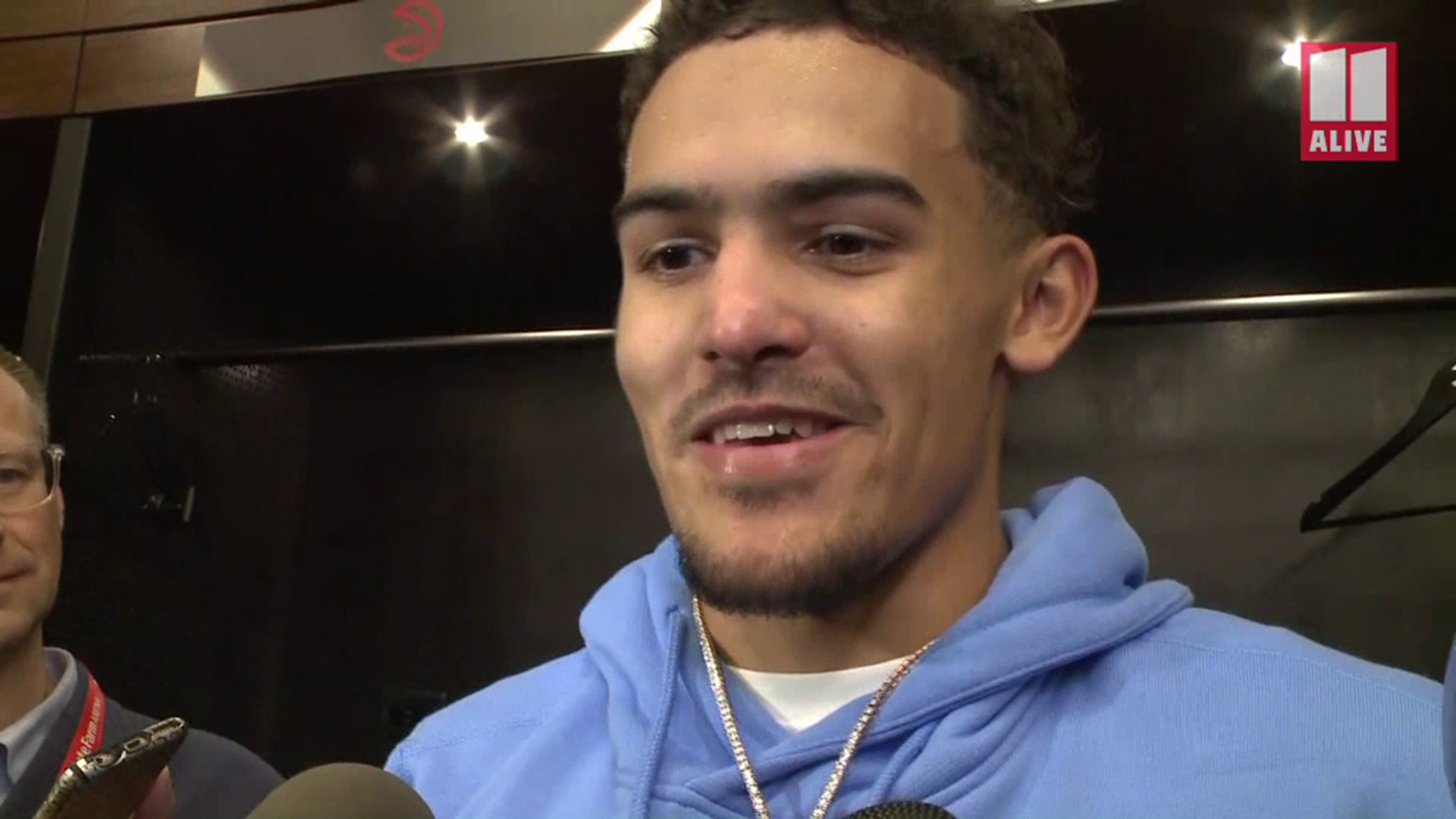 ATLANTA — The Atlanta Hawks announced on Monday plans to officially unveil their new "Nike City Edition" uniform when they play the Milwaukee Bucks on Nov. 20.

The new uniform will also be accompanied by a customized home court for their appearances and will be used 11 times during the season at State Farm Arena.

The planned appearances for this season are:

“The Atlanta Hawks are paying homage to Atlanta culture with our new Nike City Edition unis,” said Atlanta Hawks and State Farm Arena EVP and Chief Marketing Officer Melissa Proctor. “Peachtree symbolizes the streets that connect our neighborhoods, from Bankhead to Buckhead, from the West End to East Atlanta Village, and all throughout the metro Atlanta area.”

The new city edition uniform is black with accents of peach color throughout. The name "Peachtree" is emblazoned across across the chest. The team's "ATL" logo is across the waistband of the shorts, and a peach/basketball emblem is at the knee.

Peach and white-colored accent striping runs across the entire uniform and the sponsoring jersey patch of Atlanta-based digital healthcare company Sharecare is near the shoulder.

The NBA City Edition uniforms were introduced by Nike in 2017 across the league. They “represent insights and emotion from the court to the upper deck to the cities’ streets, in pursuit of a unique way to capture each team and its city in a way that respects the past and present of the clubs while also positioning them for the future.”

The Hawks game against the Bucks which introduces the Peachtree City Edition uniforms tips off at 7:30 pm.