Although the Hawks had a great game offensively, a lot of that had to do with the lack of defense brought on by Denver. 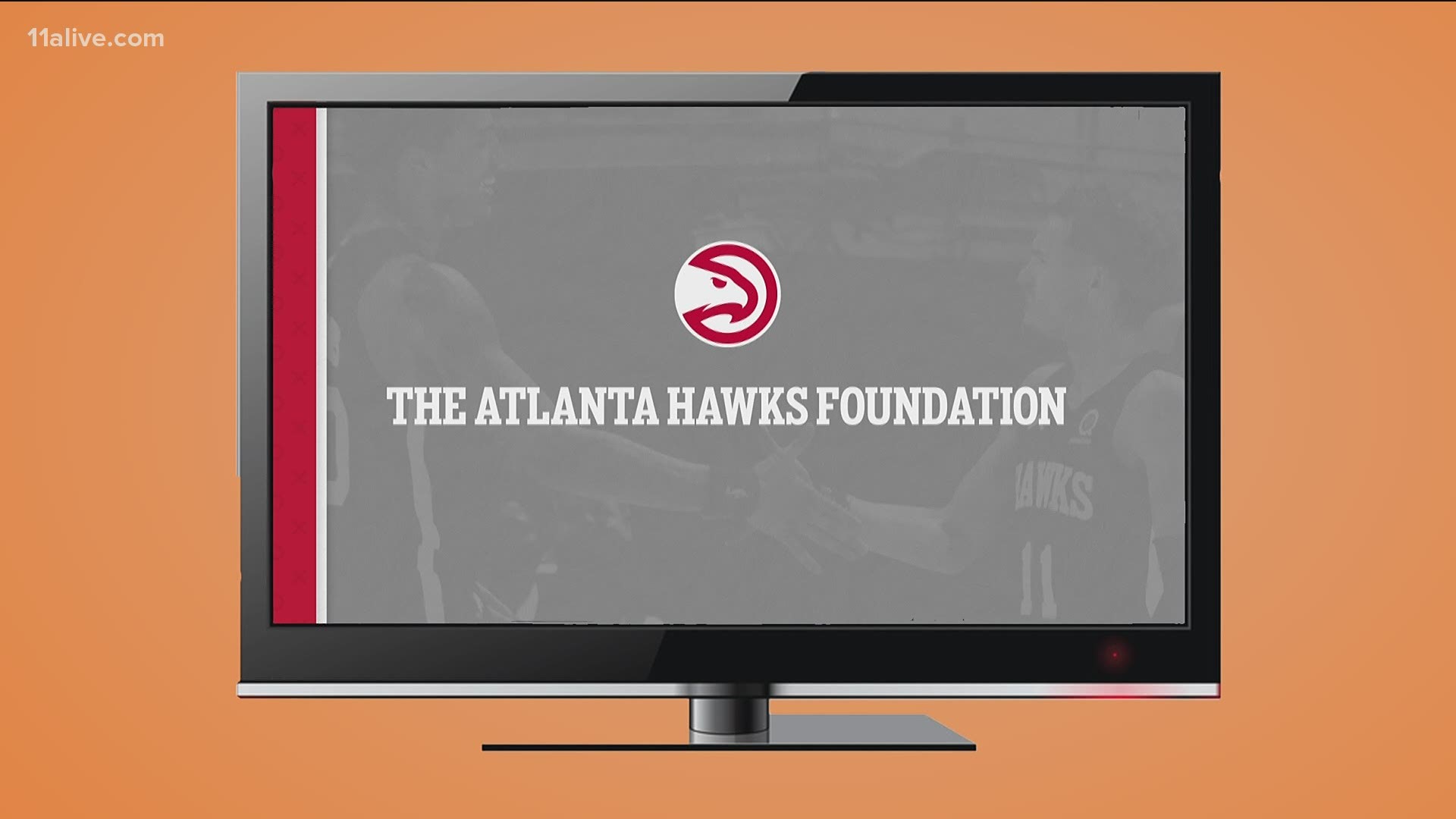 Trae Young led the way for the Hawks with 35 points and 15 assists. Clint Capela went 8 for 9 from the floor and scored 22 points; he also had 10 rebounds.

Although the Hawks had a great game offensively, a lot of that had to do with the lack of defense brought on by Denver.

Brad Rowland of the Locked On Hawks podcast broke down what went right for the Hawks in Sunday night's game.

"Denver’s defense was bad in this game. Some of that is the Hawks playing well and some of that is Denver is not good defensively overall,” said Rowland. “They were a mess in transition. That’s for sure. The Hawks took advantage of that. Danilo Gallinari had two dunks in this game, which is crazy given where he’s been this year.”

Jamal Murray, coming off a career-high 50 points Friday at Cleveland, led Denver with 30. Nikola Jokic, Will Barton and Monte Morris each scored 15.

The Nuggets, playing their fourth game in six days, looked tired in the second half as the Hawks went up by 22 on a 3-pointer by Young at the 2:35 mark of the third quarter.

*The Associated Press contributed to this report.