The Hawks' marketing team now has the green light to print 'Vinsanity and Linsanity' T-shirts and posters, citing the additions of Carter and guard Jeremy Lin.

ATLANTA—On Friday, the Hawks made something official that had been established nearly four weeks ago, signing Vince Carter to a contract, reportedly for one year and $2.4 million.

From a subtraction standpoint, the Hawks no longer hold the rights to Dennis Schroder (traded to Oklahoma City), Mike Muscala (traded to Philadelphia) or Carmelo Anthony, who was acquired in the Schroder deal with the Thunder ... only to be released a few weeks later.

Soon after that, Anthony (who only agreed to the short-term Atlanta move for salary-cap purposes) signed with the championship-contending Rockets.

Back to the present: Carter may have a great resume for the Basketball Hall of Fame (two-time All-NBA, eight-time All-Star, NBA's 27th all-time scorer), but he also turns 42 in five months.

But hey, at least the Hawks' marketing department now has the green light to print Vinsanity and Linsanity T-shirts and posters, citing the additions of Carter and Jeremy Lin, who'll share the backcourt duties with the rookie Young.

It's worth noting: Carter was drafted in June 1998 ... or three months' prior to Young being born.

The 20-year NBA veteran (Raptors, Nets, Magic, Suns, Mavericks, Grizzlies, Kings) will likely merit greater value as a mentor to Atlanta's young guns, as the franchise takes its lumps for another year or so and subsequently builds toward a steady run of playoff berths sometime in 2020 or 2021. 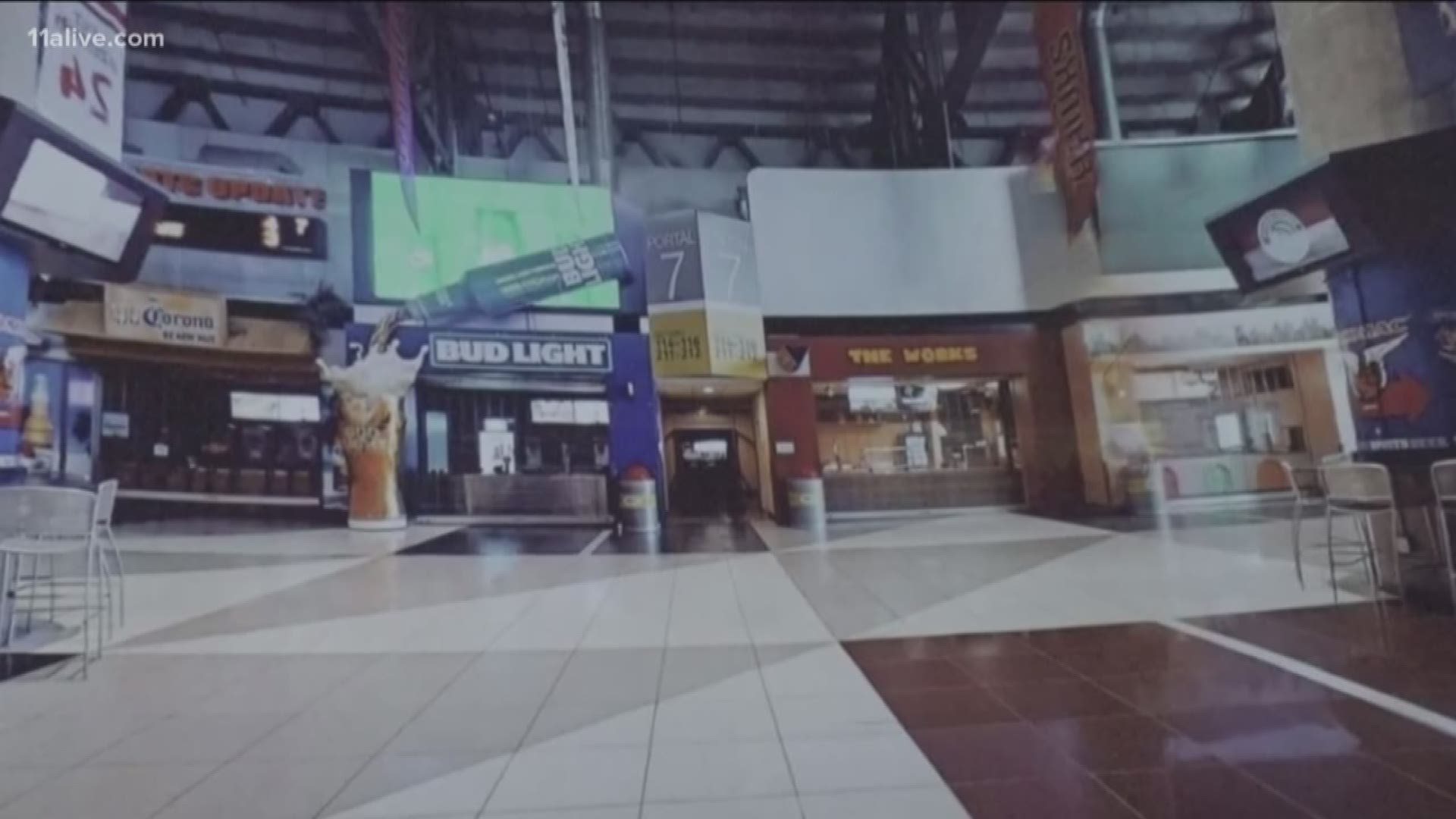