Hawks look to secure series victory over the 76ers

This is game six of the second round in the Eastern Conference Finals for the Hawks. 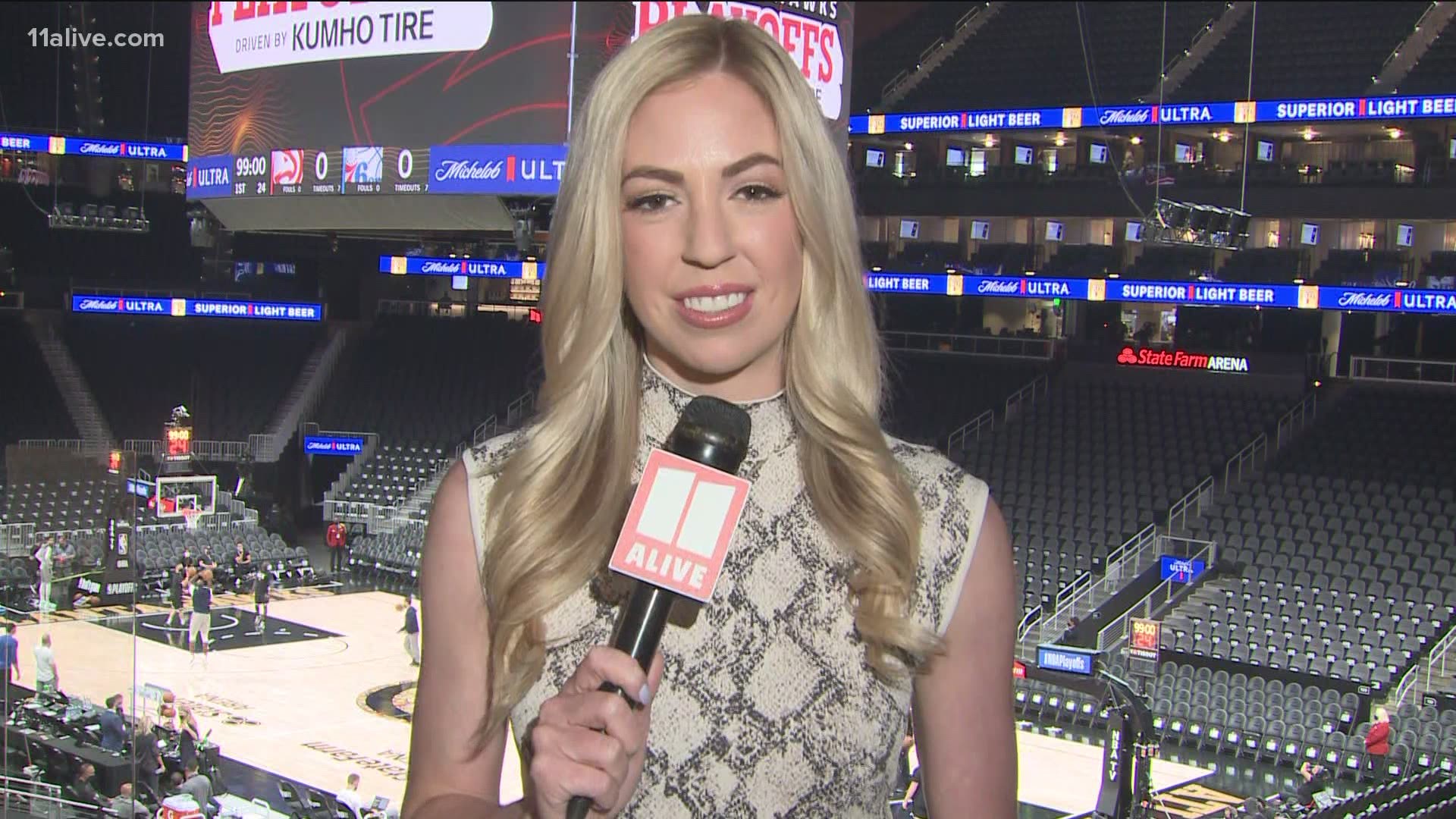 ATLANTA — The Atlanta Hawks and the Philadelphia 76ers will face off once again at State Farm Arena Friday night for Game 6.

Hawks fans are hoping this will be the last matchup of the series as Atlanta currently leads 3-2. One more win for the Hawks will send the team to the Eastern Conference Finals.

Here is a preview.

The Atlanta Hawks look to clinch the Eastern Conference second round over the Philadelphia 76ers in game six. The Hawks won the previous matchup 109-106. Trae Young scored 39 points to help lead Atlanta to the victory and Joel Embiid totaled 37 points in the loss for Philadelphia.

The Hawks are 24-18 against Eastern Conference opponents. Atlanta is 34-16 when winning the rebound battle and averages 45.6 rebounds per game.

The 76ers have gone 31-11 against Eastern Conference opponents. Philadelphia has a 7-3 record in one-possession games.

Young is averaging 25.3 points and 9.4 assists for the Hawks. Bogdan Bogdanovic is averaging 15.4 points and 5.6 rebounds while shooting 41.1% over the last 10 games for Atlanta.

Embiid leads the 76ers scoring 28.5 points and grabbing 10.6 rebounds. Tobias Harris is averaging 21.3 points and 8.3 rebounds while shooting 51.8% over the last 10 games for Philadelphia.

The Associated Press created this story using technology provided by Data Skrive and data from Sportradar.