The Hawks buried 15 triples, while relying on Kent Bazemore (32 points) and Taurean Prince to carry the club during lean times. 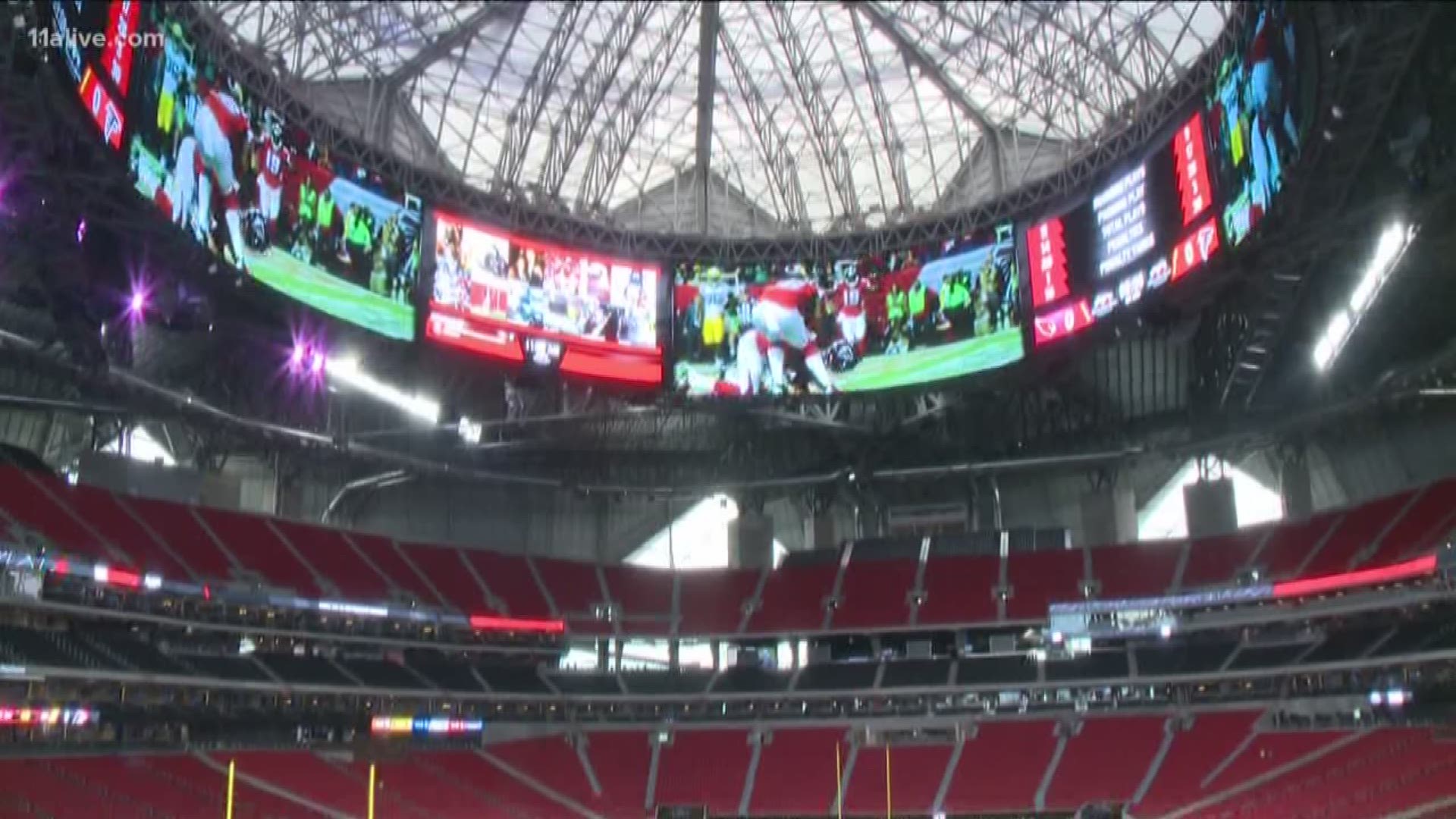 ATLANTA—The rebuilding Hawks might be loaded with unproven assets at the NBA level, but there's no doubting their competitive drive or three-point-shooting acumen.

On Wednesday night, coinciding with the franchise's unveiling of the massively renovated and newly crowned State Farm Arena, the Hawks rallied from a 26-point deficit in the second quarter before pulling out a 111-104 victory over the Dallas Mavericks.

Three nights prior, the Hawks set a franchise record with 22 made three-pointers; but the club would fall short of that prodigious mark versus Dallas.

However, Atlanta still had enough mojo from beyond the arc to earn the signature victory, burying 15 triples and then relying on Kent Bazemore (32 points, seven assists), Taurean Prince (24 points) and rookie sensation Trae Young (17 points, five assists) to carry the team during lean times.

(DeAndre' Bembry pulled down a team-high 16 rebounds, as well.)

And there were plenty of ugly moments in the first and final quarters.

During the opening period, Dallas cruised to a 20-point lead, while the late-arriving crowd slowly settled into their seats; and for the final stanza, the Hawks were seemingly stuck on 99 points for an eternity, eventually gutting through a period of bad luck and poor shot selection.

But alas, the Hawks (2-2 overall) closed out the game with a sterling 28-13 run, fueled by a slew of Bazemore dunks and free throws from Young, who made up for a porous shooting night (3 of 12 from the field) by drawing crucial fouls while attacking the basket. 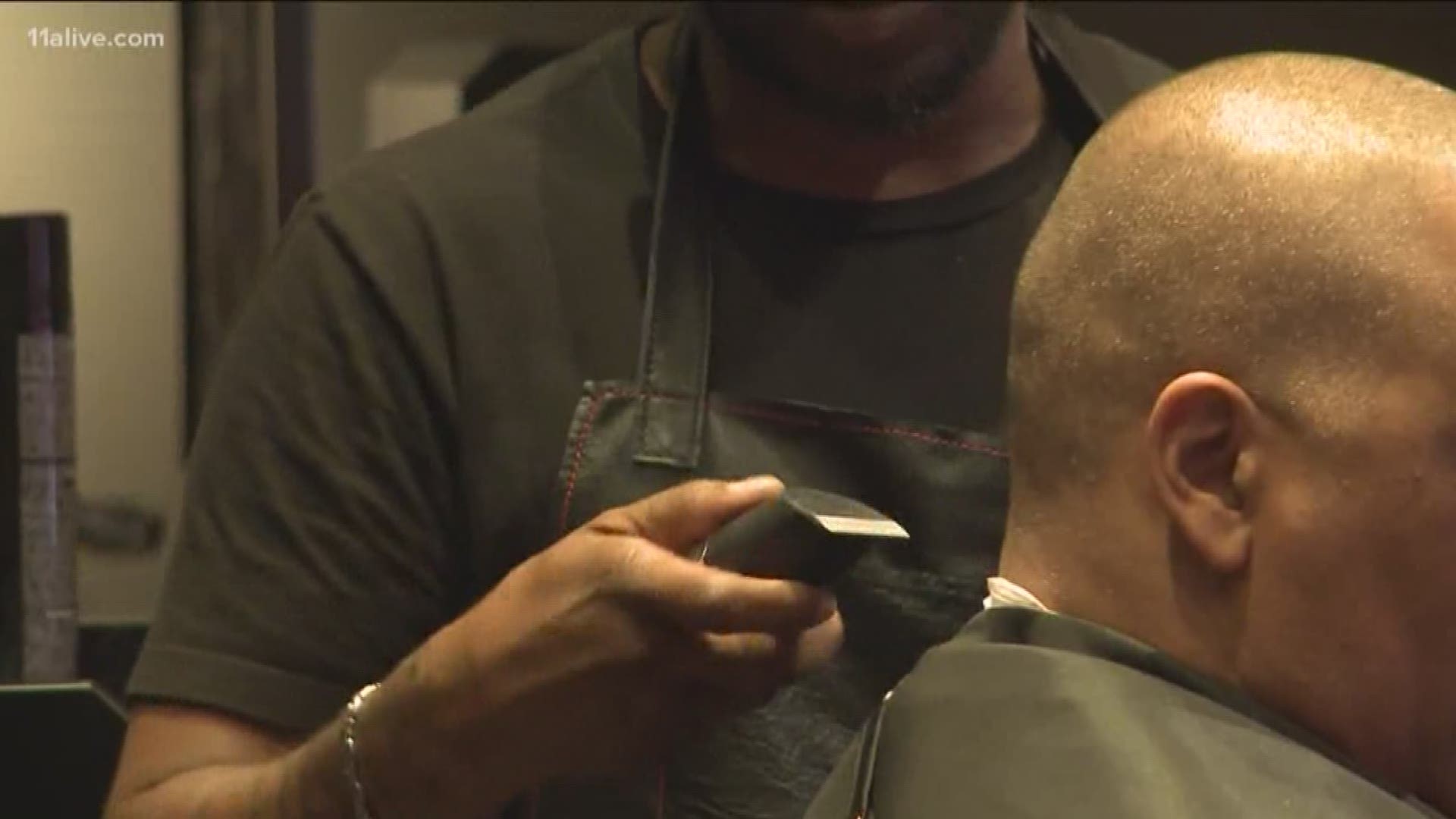 The pregame hype centered around Young and Mavs rookie Luka Doncic, who will forever be linked in NBA circles, in lieu of the Draft Night swap between Atlanta and Dallas.

The Hawks drafted Doncic at No. 3 overall and then subsequently shipped him to the Mavericks, getting the rights to Young (No. 5 overall ... the NCAA champion with points and assists last year) and a first-round pick in the 2019 draft.

Plus/Minus Ratio: -12 for the night

Plus/Minus Ratio: -6 for the night 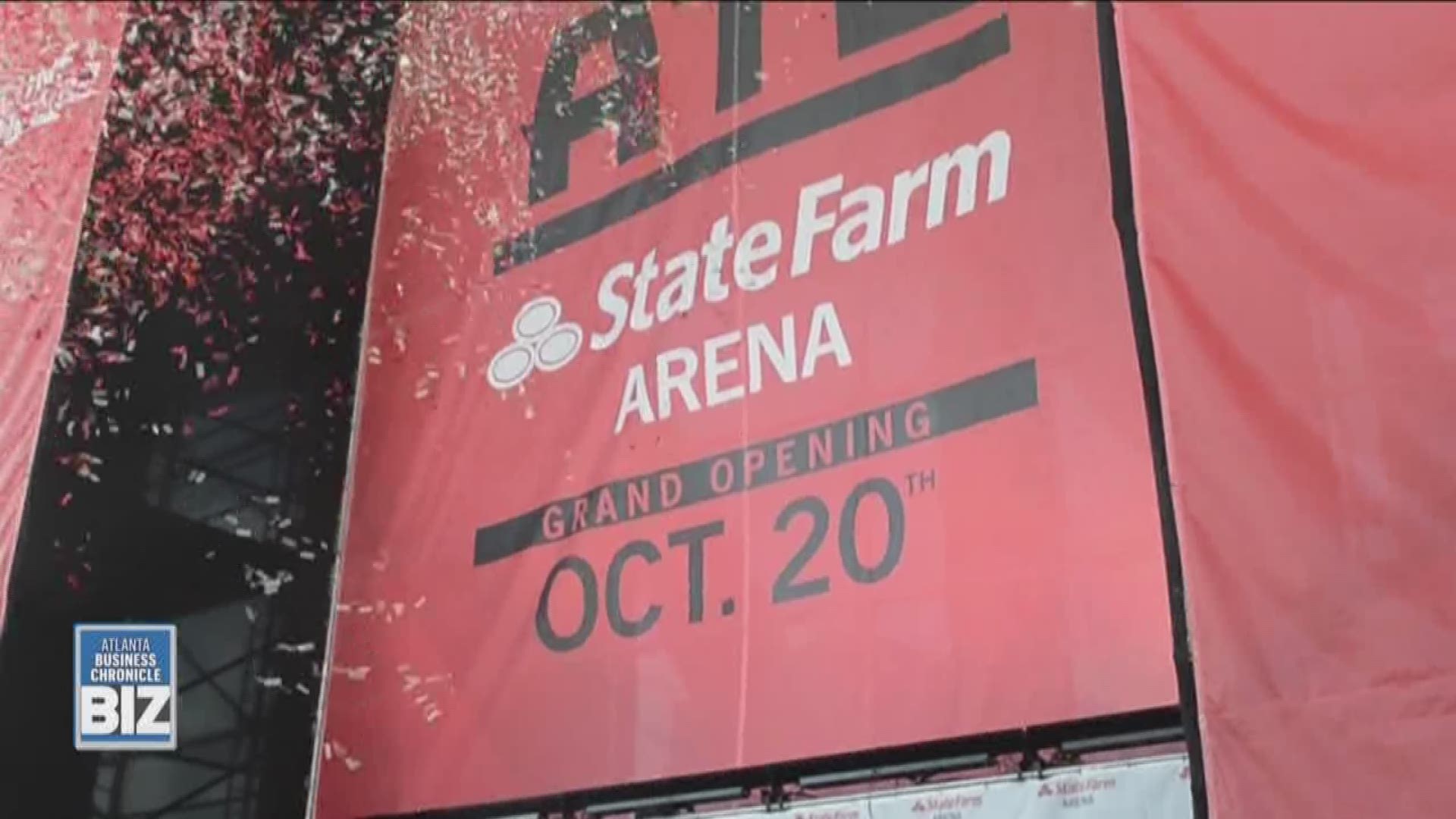