Many writers and analysts are saying Hawks point guard, Trae Young, was snubbed. 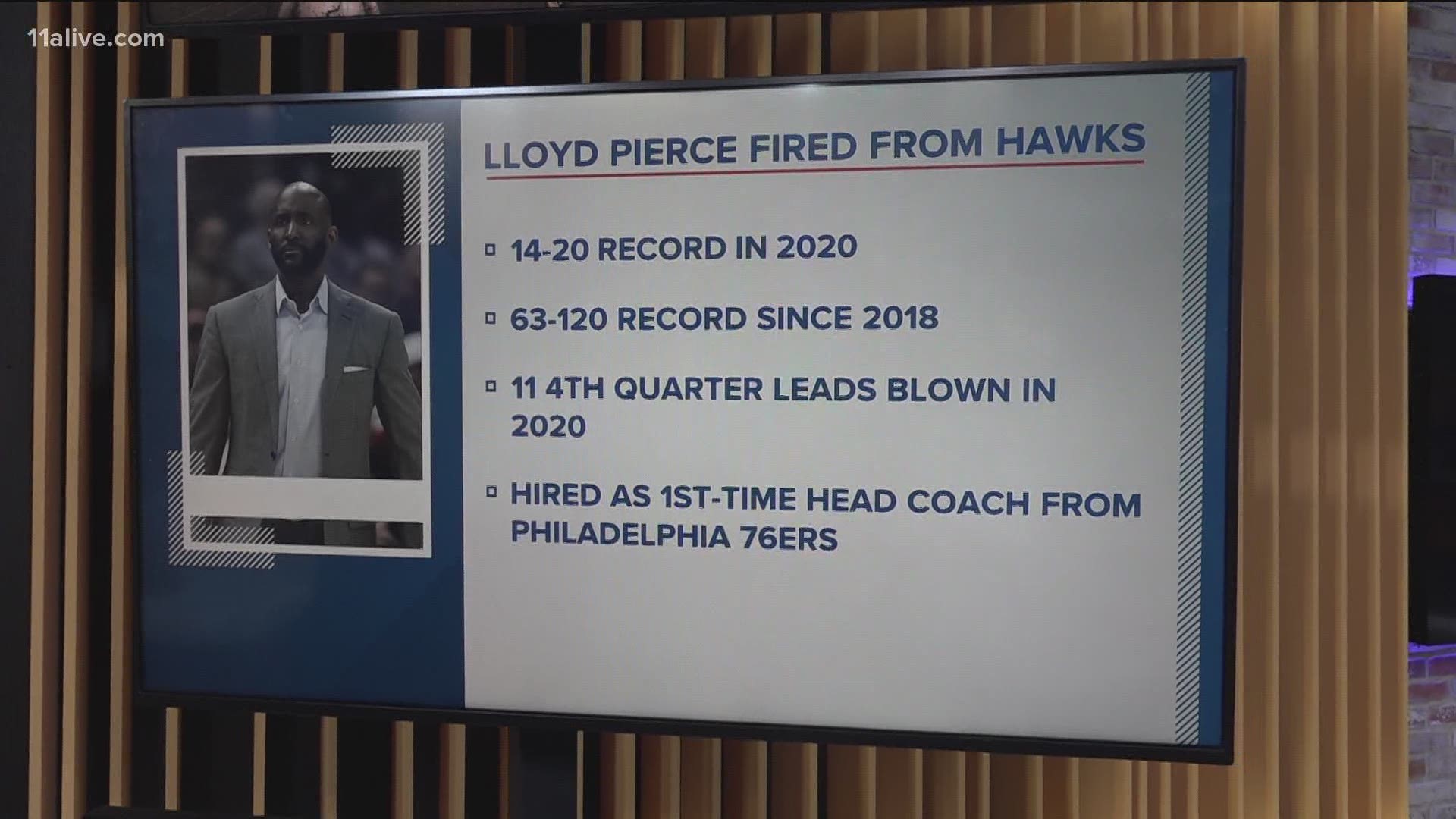 ATLANTA — Despite the NBA All-Star game being held in Atlanta this weekend, the Atlanta Hawks are running out of ways to have someone from their franchise involved in the weekend.

The NBA made the official announcement that NBA All-Star 2021 will be held at Atlanta's State Farm Arena on Sunday, March 7. For the first time, the league’s annual event of the game will take place on one night.

Many writers and analysts are saying Hawks point guard, Trae Young, was snubbed. Young is averaging 26.2 points and 9.5 assists per game this season.

Brad Rowland, host of Locked On Hawks, did talk about one last way that Young could find a way into the game.

"The final hope for a Hawks rep of any kind in the NBA All-Star game would be Trae Young being an injury replacement for the actual game itself on Sunday,” Rowland said.

“The one nod to Atlanta is that Dominique Wilkins and Spud Webb are dunk contest judges. Other than that, no Hawks players actively will be participating as of this moment, unless Trae Young gets the injury nod at the very end," he said.

Listen to the podcast episode below. 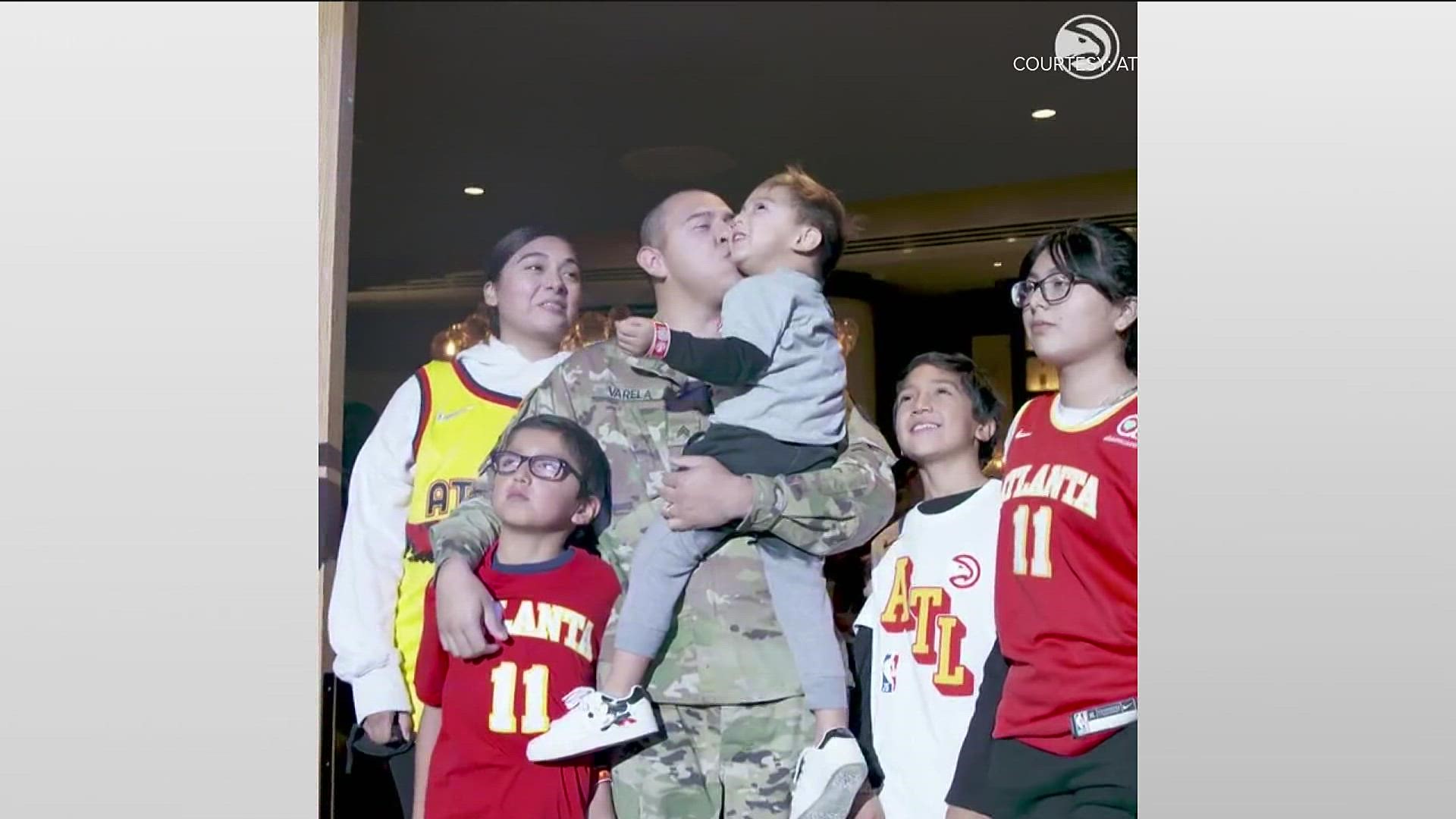