Atlanta allowed 76 points in the first two quarters — the highest-scoring first half for the Pistons since 1983. 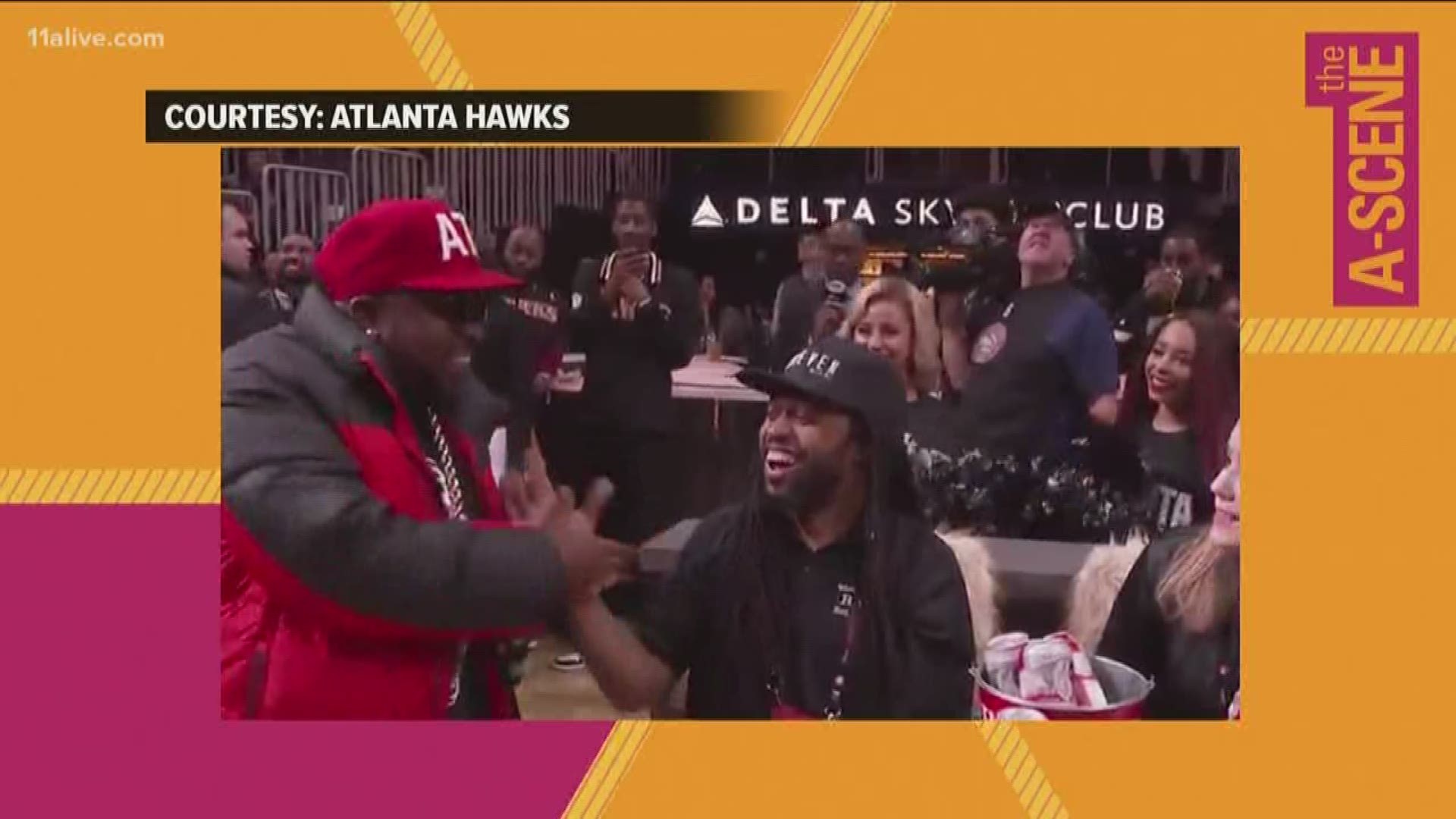 DETROIT — About an hour after a blowout loss to the Detroit Pistons, Atlanta coach Lloyd Pierce finally emerged to meet with reporters.

The Hawks had been talking things over.

Atlanta allowed 76 points in the first two quarters — the highest-scoring first half for the Pistons since 1983 — and Detroit snapped a five-game losing streak with a 128-103 rout Friday night. It was the fifth straight loss for the Hawks and their eighth consecutive game allowing at least 120 points.

Coaches generally hold their media sessions about 10 minutes after the game ends, but that was delayed a while this time. The Hawks were meeting to try to find some answers to their struggles.

“We’ve got a bunch of guys that don’t really get to talk and actually say what they think,” said DeAndre’ Bembry, who led the team in scoring with 22 points. “That was definitely one of those meetings where we’re just expressing ourself, individually and collectively.”

Andre Drummond had 23 points and 15 rebounds for the Pistons. Detroit led 76-57 at halftime, and the Pistons reached 100 points with over five minutes remaining in the third quarter. Nine different Detroit players made at least one 3-pointer. Drummond wasn’t one of them, but he scored his share of easy baskets inside.

The Pistons actually trailed 17-7 before going on a 20-0 run that gave them a double-digit lead of their own before the end of the first quarter. It was 33-23 after one, then Detroit overwhelmed the Hawks with a 43-point second quarter that ended when Thon Maker of the Pistons made a 3-pointer at the buzzer.

“We’re such a good shooting team, if we get good attempts and not turn it over,” Detroit coach Dwane Casey said.

It was the most points in the first half for the Pistons since they scored 77 on Dec. 2, 1983, also against the Hawks.

The Pistons shot 60 percent from the field and 17 of 34 from 3-point range. Pierce was asked if he got the response he wanted from the postgame meeting, but that remains to be seen.

Trae Young scored 38 points for Atlanta in a win at Detroit last month. He had only nine Friday, and Brown outscored him.

When a MARTA bus got a front row seat to the Georgia Dome implosion: 2-years later