The NBA is celebrating HBCUs by using elements on and off the court to pay tribute. The game also features an all HBCU grad officiating crew. 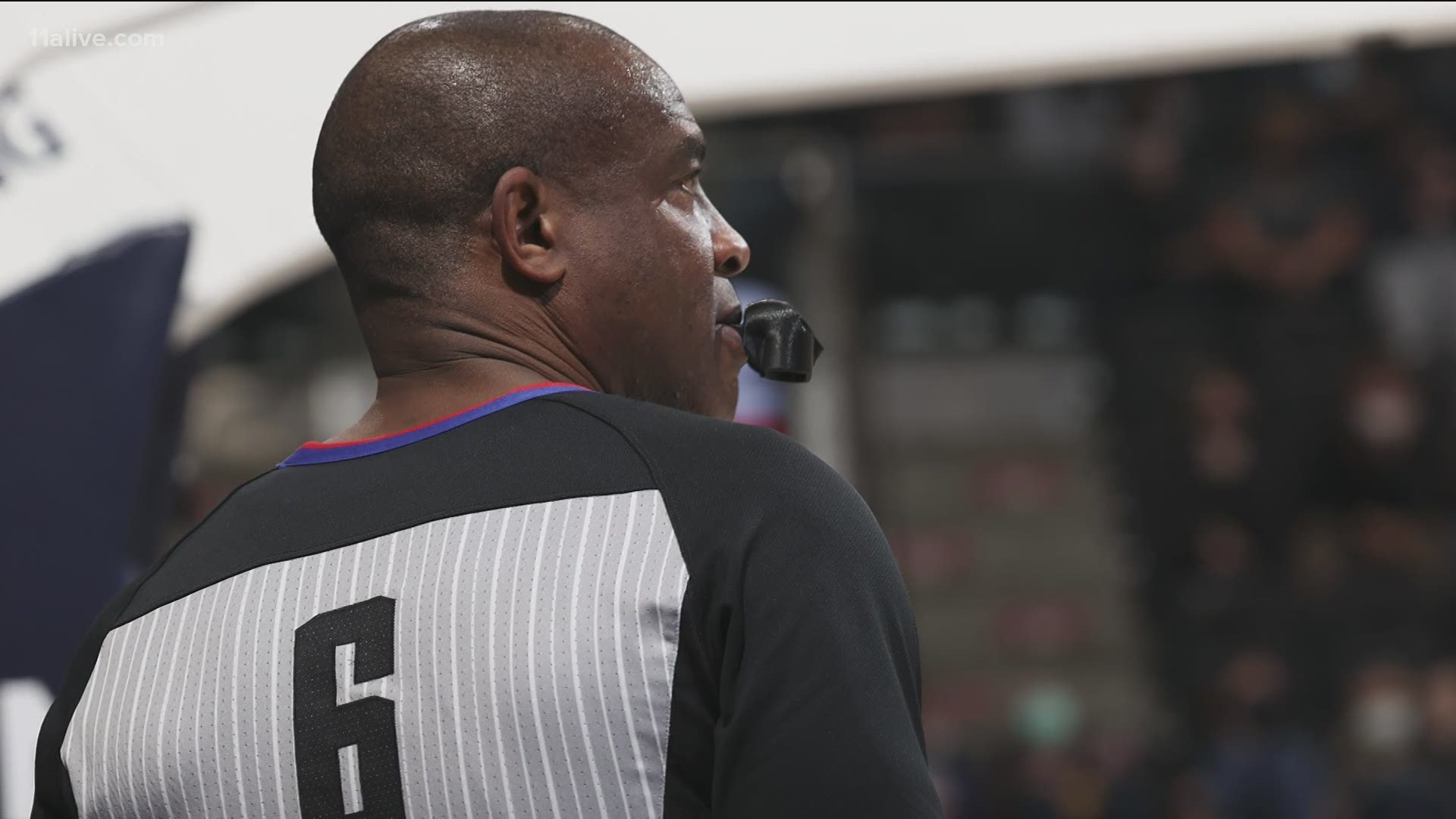 ATLANTA — The NBA All-Star Game this Sunday in Atlanta will feature several Historically Black Colleges and Universities (HBCUs) with elements like patches on the uniforms, musical performers, an entire court dedicated to the school spirit of HBCUs, and much more. The game will also feature a historic all-HBCU grad officiating crew.

“It’s a proud moment. It also gives me an opportunity to give back a little bit to the community and the HBCU that gave so much to me to help mold me into the man I am today,” said one of the referees for Sunday’s NBA All-Star game, Tony Brown.

Brown is a graduate of Clark Atlanta and is in his 19th year of officiating for the NBA.

“I hate that it has taken this to shed light on such great institutions that really provide a sense of community and pride and the most important thing is that they provide a great education,” said Brown.

This is the Clark Atlanta grad’s second NBA All-Star game he is officiating. There have been many trials and tribulations throughout the NBA season, but for him, he is looking forward to one thing when it comes to Sunday’s matchup.

“We have a job to do to represent the NBA officiating staff. We all carry our own set of pride about representing our own HBCUs that we are affiliated with," Brown said. "But it’s not just about HBCU, it’s about black men and women around the nation and giving them an opportunity and a desire to dream to be successful at whatever it is you want to do,” said Brown.

All NBA All-Star activities will be held on Sunday, with the game happening at 8 p.m. ET. 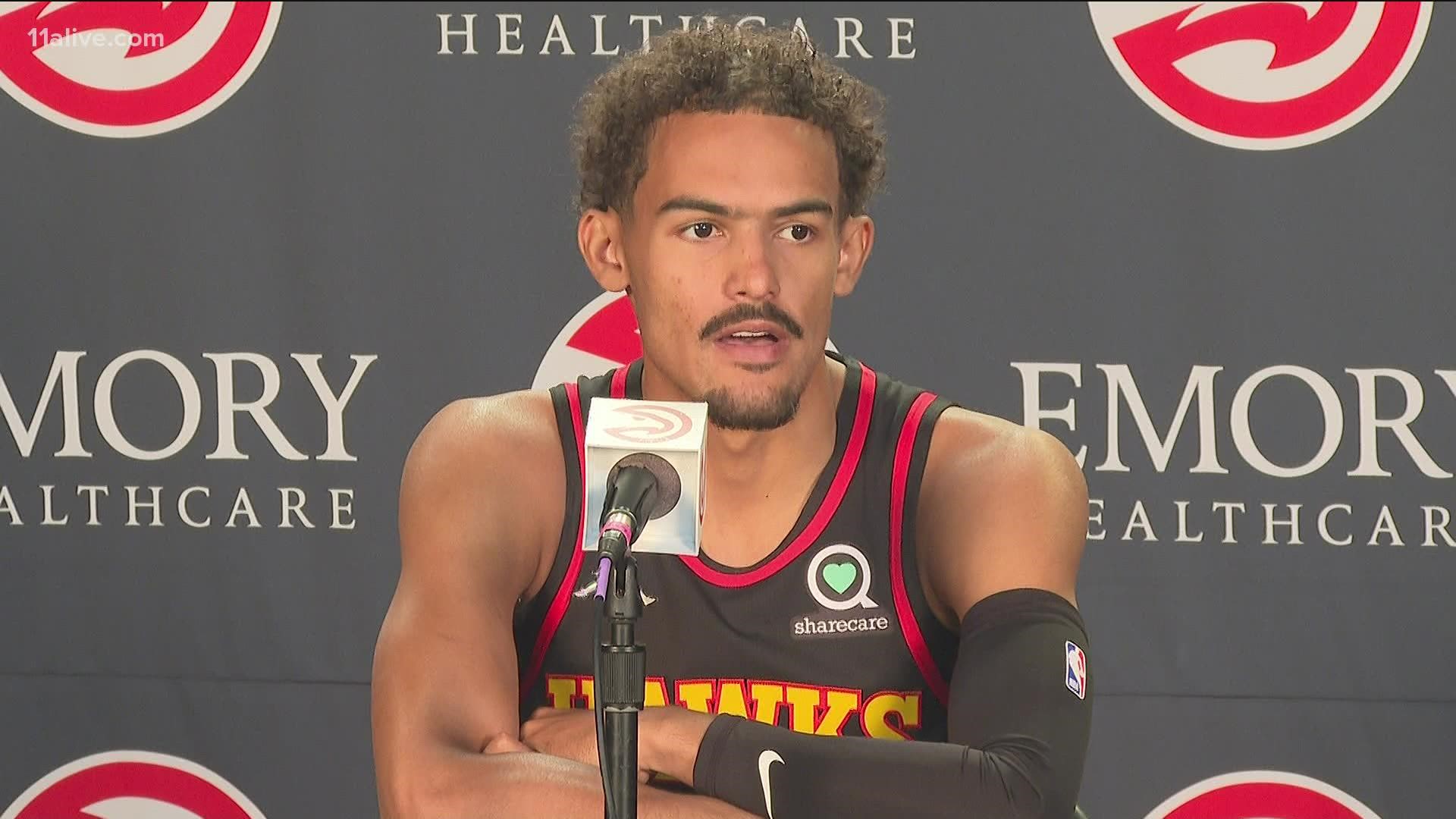