James is now 4-0 as a captain, blowing away Kevin Durant's squad. 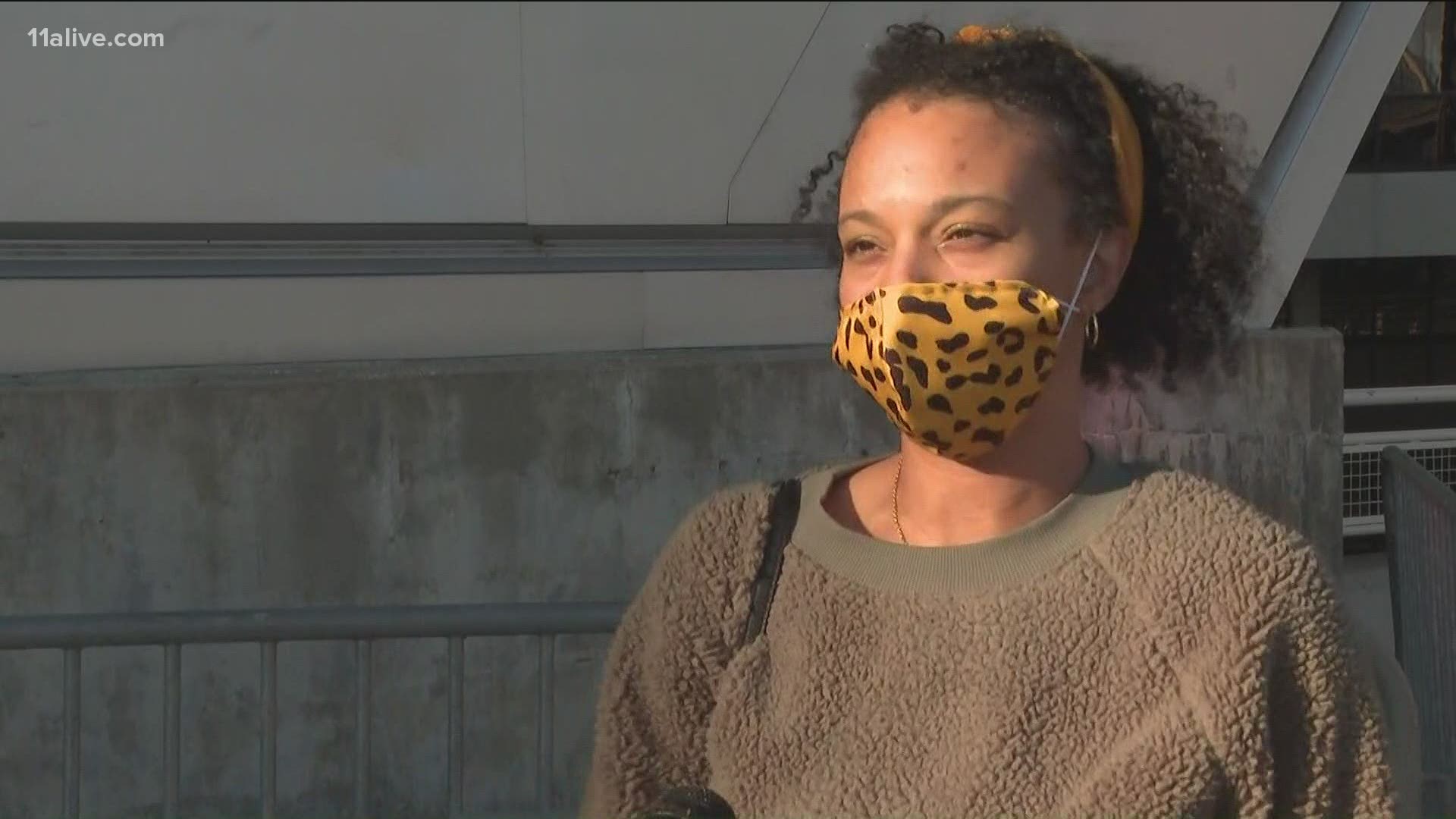 ATLANTA — Even in the strangest NBA All-Star Game of them all, LeBron James was still the perfect captain.

Team LeBron showed off its high-flying and long-range skills during a dominating run to close out the first half of the game. That set up a 170-150 romp over Team Durant in the league’s 70th midseason showcase.

This one sure was different from the previous 69 All-Star contests. In the midst of a pandemic, the NBA staged the game in a mostly empty arena in downtown Atlanta.

But the result was familiar. James is now 4-0 as a captain, blowing away Kevin Durant's squad.